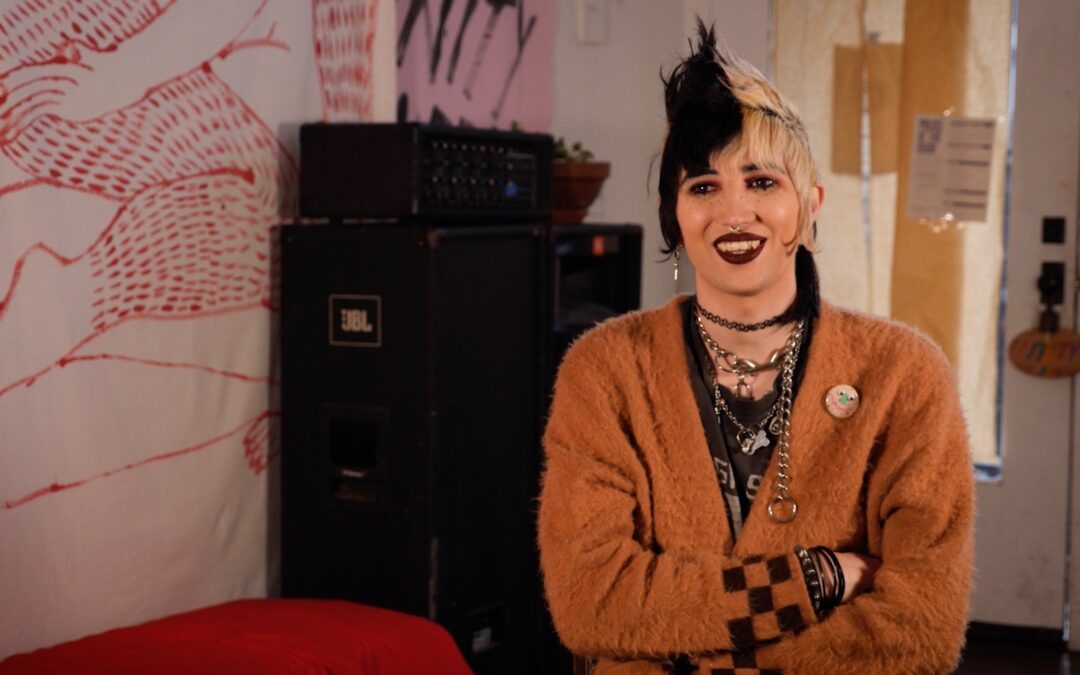 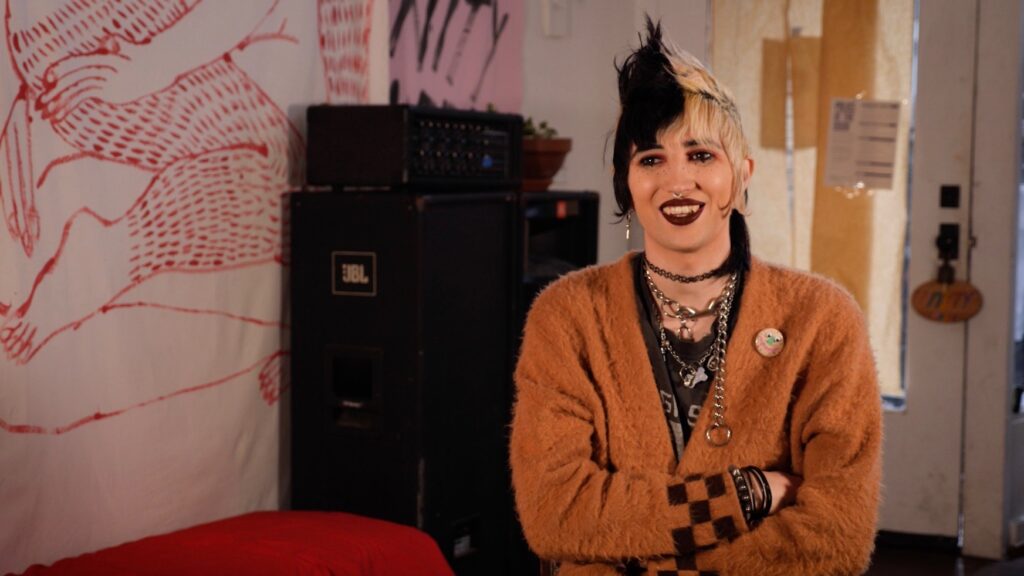 Vans Skateboarding is proud to present a new short film about skateboarder, musician and artist Cher Strauberry, providing an inside look into her role shaping and growing the queer skate community.

Cher’s role within Oakland-based Unity Skateboarding, as well as helping found the queer skateboard brand, Glue Skateboards, has helped grow inclusivity within the space. In this film, she takes us back to the early days, shedding light on the experiences leading her to become an influential force in the queer skate community.

After taking an 11-year break from skateboarding and focusing on her music, Cher decided to hit pause on her band’s touring schedule and spend some time at home in the Bay area, where she connected with Jeff Cheung, founder of Unity Skateboarding. Together, the two set out to create a more cohesive sense of community amongst queer skateboarders in the area, beginning with the first queer skate day meet-up, which drew a massive turnout of queer and trans people in the Bay area. According to Cher, “We just took over spots and we just kind of made a place for ourselves.”

The impact on the collective skate community has been immense, reverberating across younger and older generations of skateboarders alike and providing representation for others who may not have seen someone like themselves in skateboarding previously.

“Now that we’ve put this hole in the wall, there will be trans girls and boys who will skate better than us, be more confident in themselves, be more outspoken, who will just know more than we knew,” said Cher. 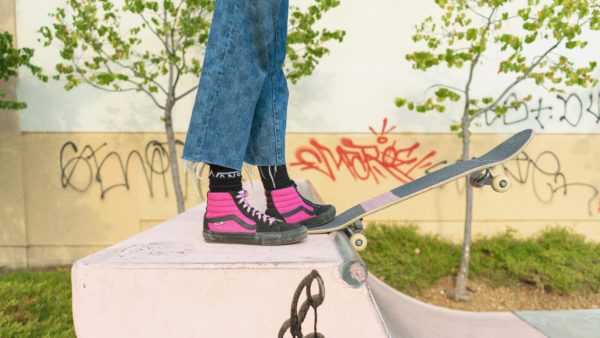 VANS Partners with Cher Strauberry on a Footwear Collection 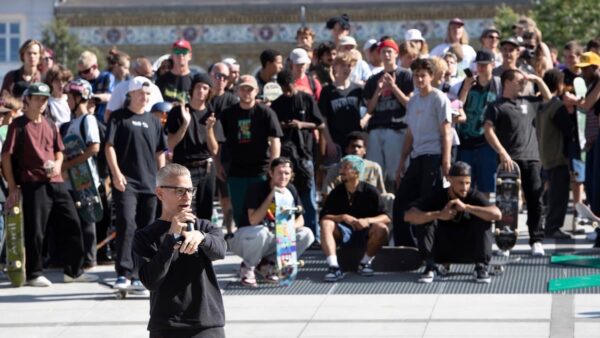 Ryan Clements, who co-owns two businesses – skateboard event company The Boardr, which runs major skate contests around the world, and Excel Management, which manages the careers and finances of professional skateboarders. Photo courtesy of The Boardr.

Ryan may be the ultimate skate industry insider. Here, he shares details about his path in skateboarding, what he learned | Read more… 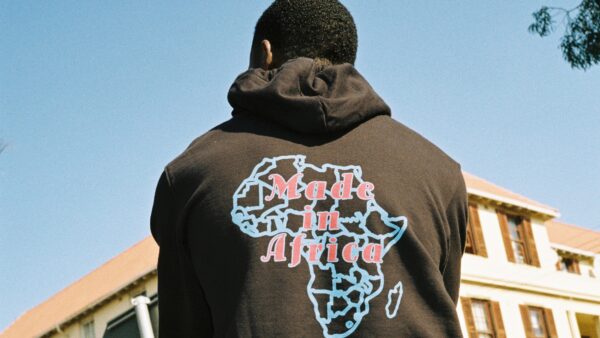 A hoodie from Mami Wata collection. Courtesy of Mami Wata

Mami Wata Launches in the U.S.

The brand, co-founded by Selema Masekela and made in Africa, is a surf lifestyle brand with a genderless, ready-to-wear collection | Read more… 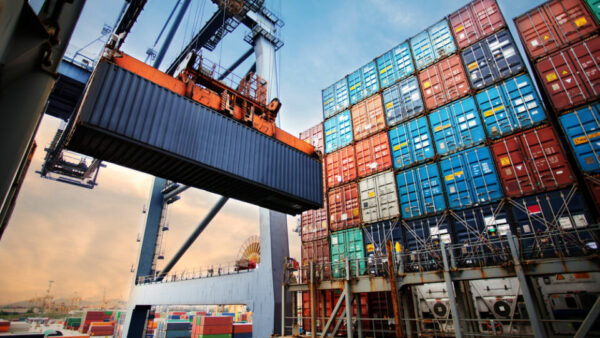 Efforts will center around moving toward 24/7 operations at the Ports of Los Angeles and Long Beach, which together account | Read more… 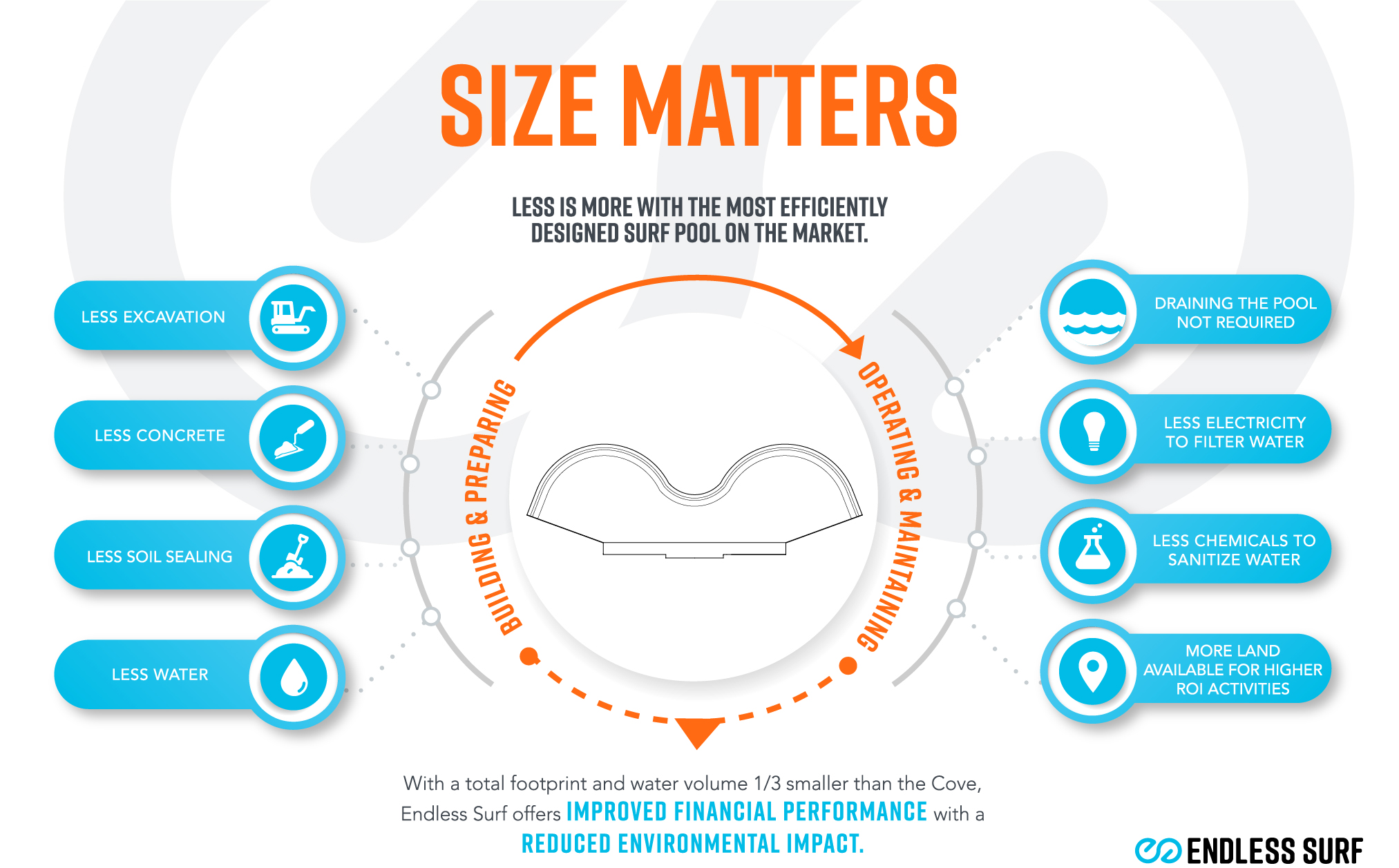 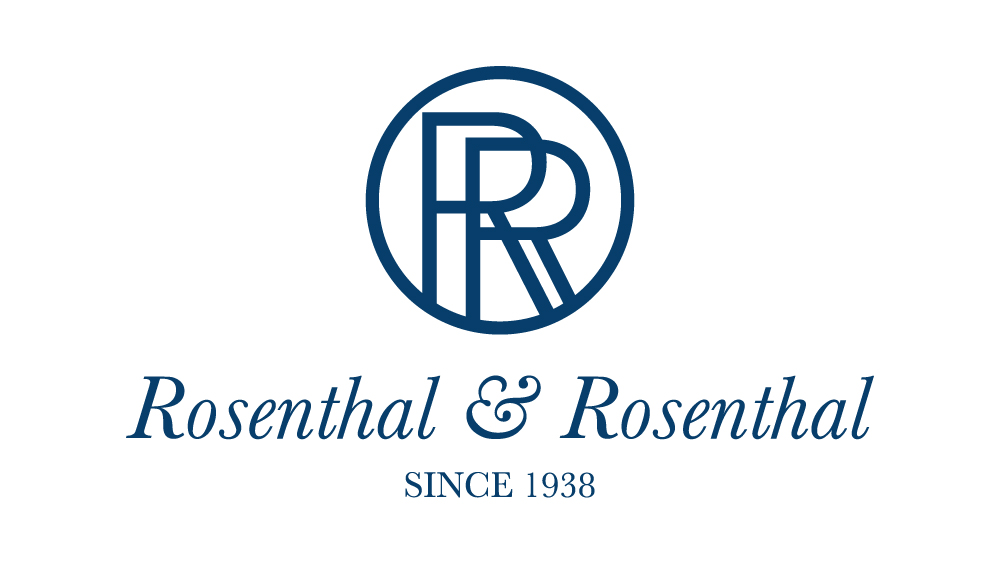 The Surfrider Foundation is deeply dismayed to report that on Saturday, October 2nd, an estimated 126,000 gallons of oil spilled | Read more… 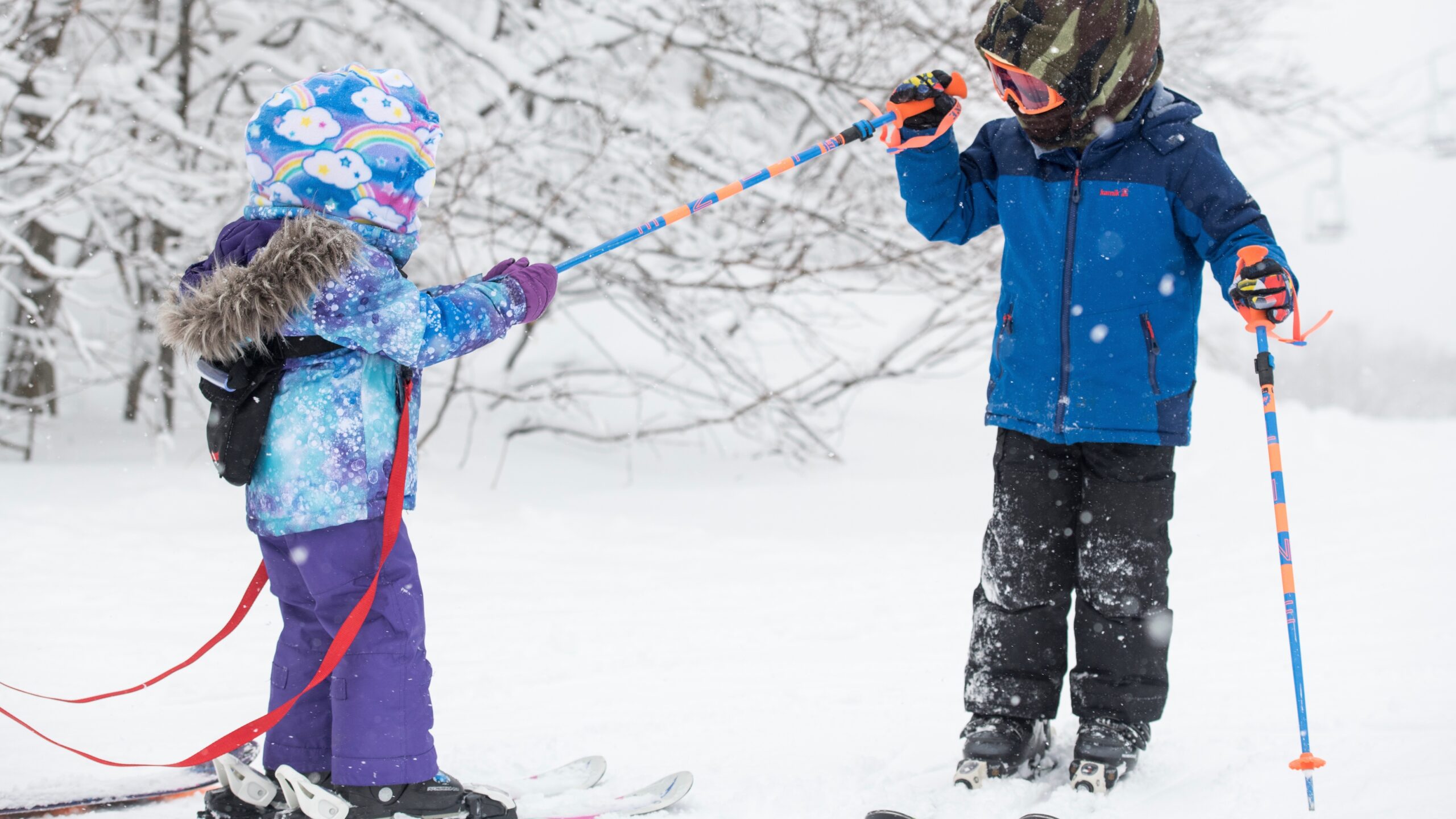 Vermont outdoor accessories brand partners with non-profit working to improve the lives, health, and fitness of youth through winter sports. 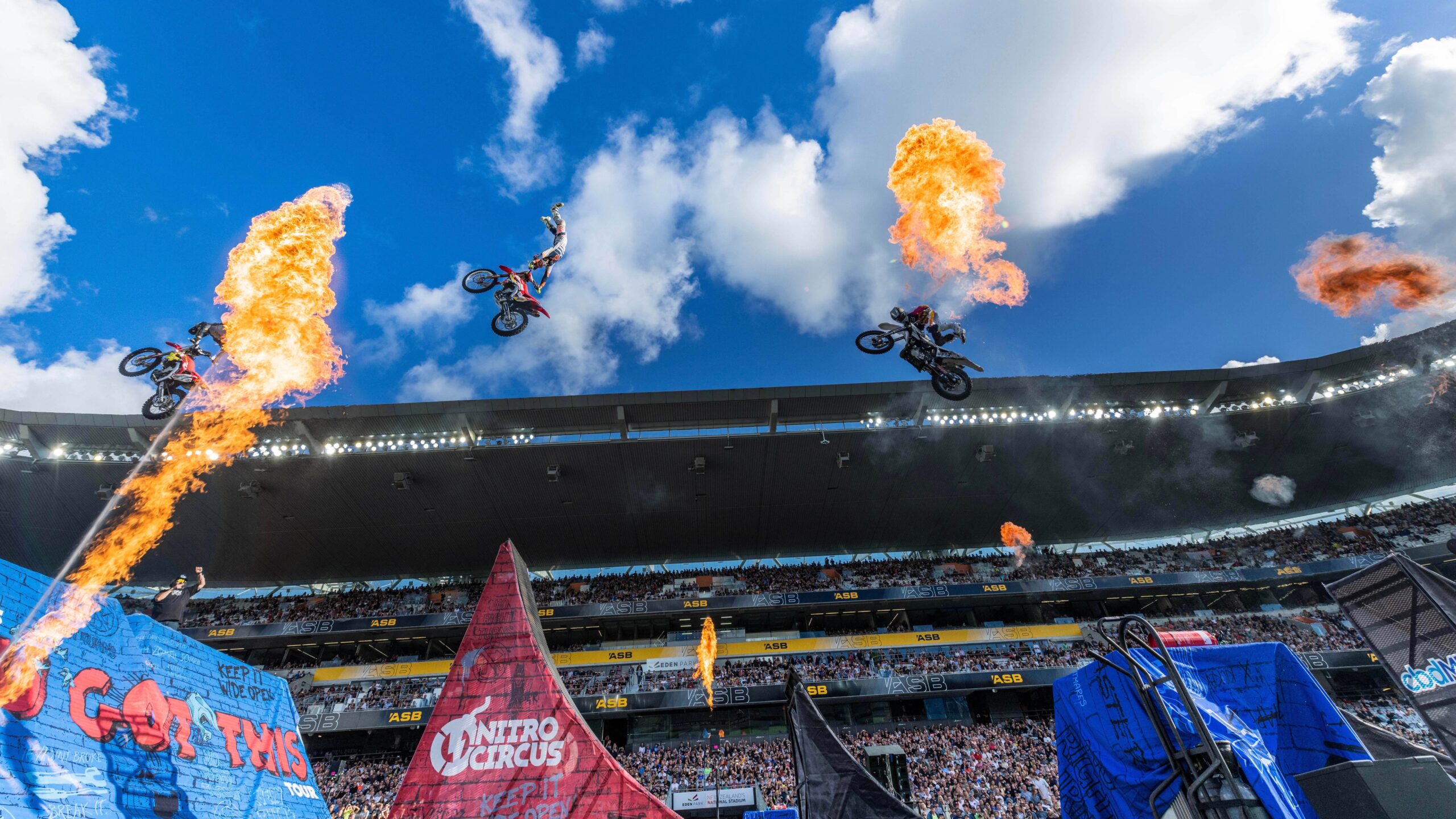 Global action sports brand is returning to both territories for outdoor stadium run. 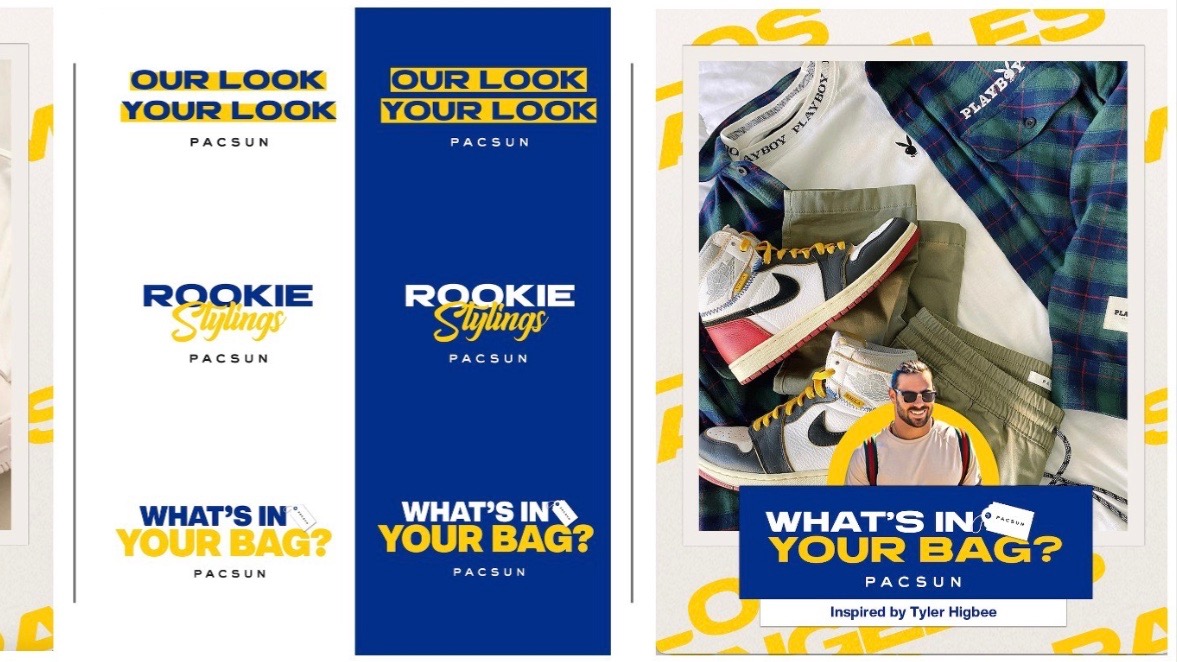 Southern California based retailer will donate $1 million in clothing to support Partnership for Los Angeles Schools.