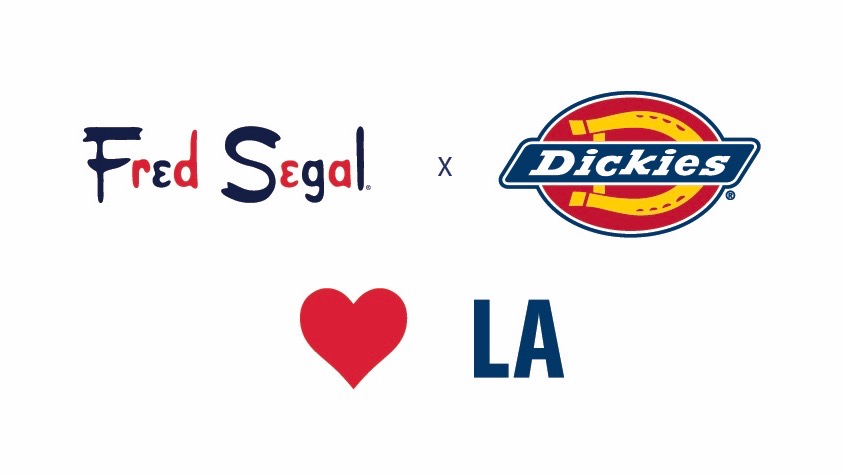 Attendees will have the opportunity to shop Dickies’ five most iconic styles including the 874 Work Pant, Work Shirt, Coverall, Bib Overall and Eisenhower Jacket, exclusively customized for the pop-up by featured LA-area Makers who’ve tapped into the origin of both Dickies and Fred Segal to celebrate the present, 1961 (Fred Segal’s founding year) and 1922 (Dickies’ founding year).

“For decades Los Angeles has quietly adopted Dickies as a uniform of cultural pride,” said Kathy Hines, VP of Global Marketing for Dickies. “As Dickies approaches its centennial anniversary next year, we’re seeking to celebrate that covetable stamp of approval by partnering with LA’s most passionate creative Makers and LA’s most iconic retailer.”

“While Dickies has continued to honor their blue-collar credentials, the brand has also emerged as a mainstay of streetstyle,” said Brian Nyilas, VP of Merchandising at Fred Segal. “That intersection, bouncing between those two worlds, is the focus of the pop-up and gives Fred Segal customers an immersive experience they can’t find elsewhere.”

“While Dickies has remained firmly rooted in workwear for nearly a century; those same iconic silhouettes have become civilian lifestyle mainstays. The juxtaposition of the two worlds and how they play together so symbiotically is the focus of this installation; giving the Fred Segal customer a unique experience they cannot find anywhere else in the world.”

Founded in 1922 in Texas, Dickies has stood alongside generations of proud workers, equipping them with the tough, durable workwear that has enabled them to make and shape our world. A brand of VF Corporation, Dickies has grown to represent a global community of people who have taken inspiration from the traditional world of work and made it their own. For nearly 100 years and available in over 100 countries, what began as a humble workwear company has grown into a worldwide force, weaving together cultural movements with a rigorous commitment to straightforward style and long-lasting ingenuity. For more information, please visit Dickies.com.

FRED SEGAL is the iconic lifestyle brand that defined the LA Look and sparked a revolutionary shift in style, changing retail and pop culture forever. In 1961, Fred Segal, dubbed the original “Curator of Cool” opened his first store, inventing the denim bar and pulling American Style Westward: foretelling that people wanted to be comfortable, casual and sexy. In addition to designing his own collection, Fred pioneered the shop-in-shop concept and experiential retail, resulting in a brand built on heritage, inclusivity and love.

For 60 years, FRED SEGAL has embodied LA cool—to the entire world. Despite the brand’s long-running success, its legacy is sustained by always staying ahead. In addition to the innovative lines launched in our stores, every year FRED SEGAL collaborates with designers, artists and emerging brands to create unique capsules, cultural conversations and immersive experiences. Now owned by Jeff Lotman, CEO of Global Icons, FRED SEGAL opened its Sunset Boulevard Flagship in 2018, and has since expanded to Malibu, Asia and Europe. Discover more at FredSegal.com and on Instagram @FredSegal. 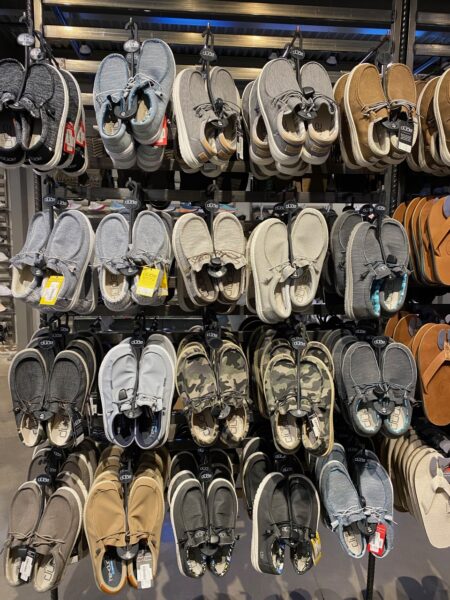 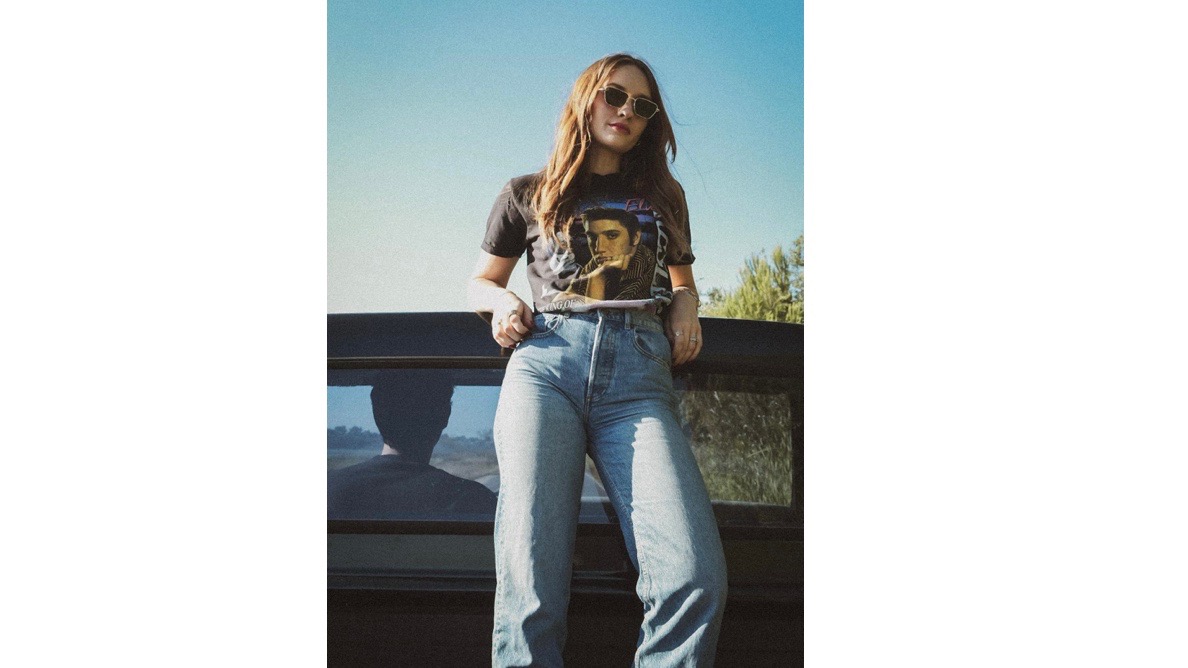 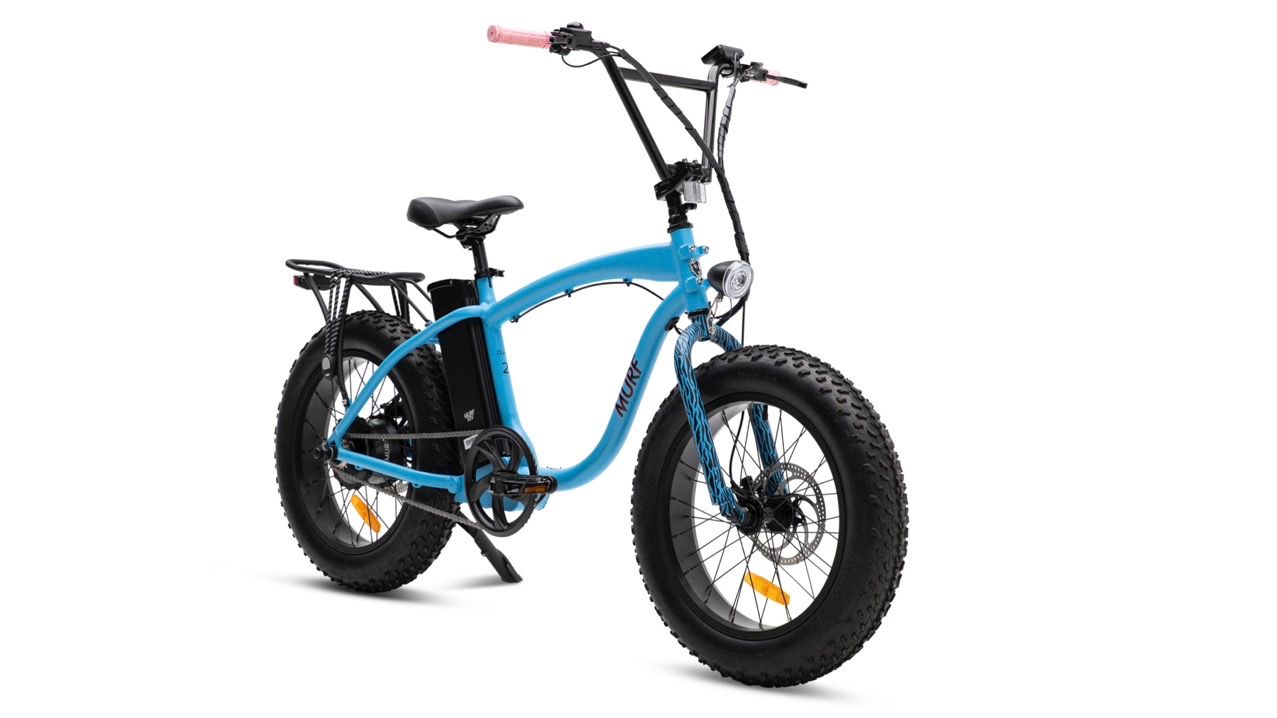 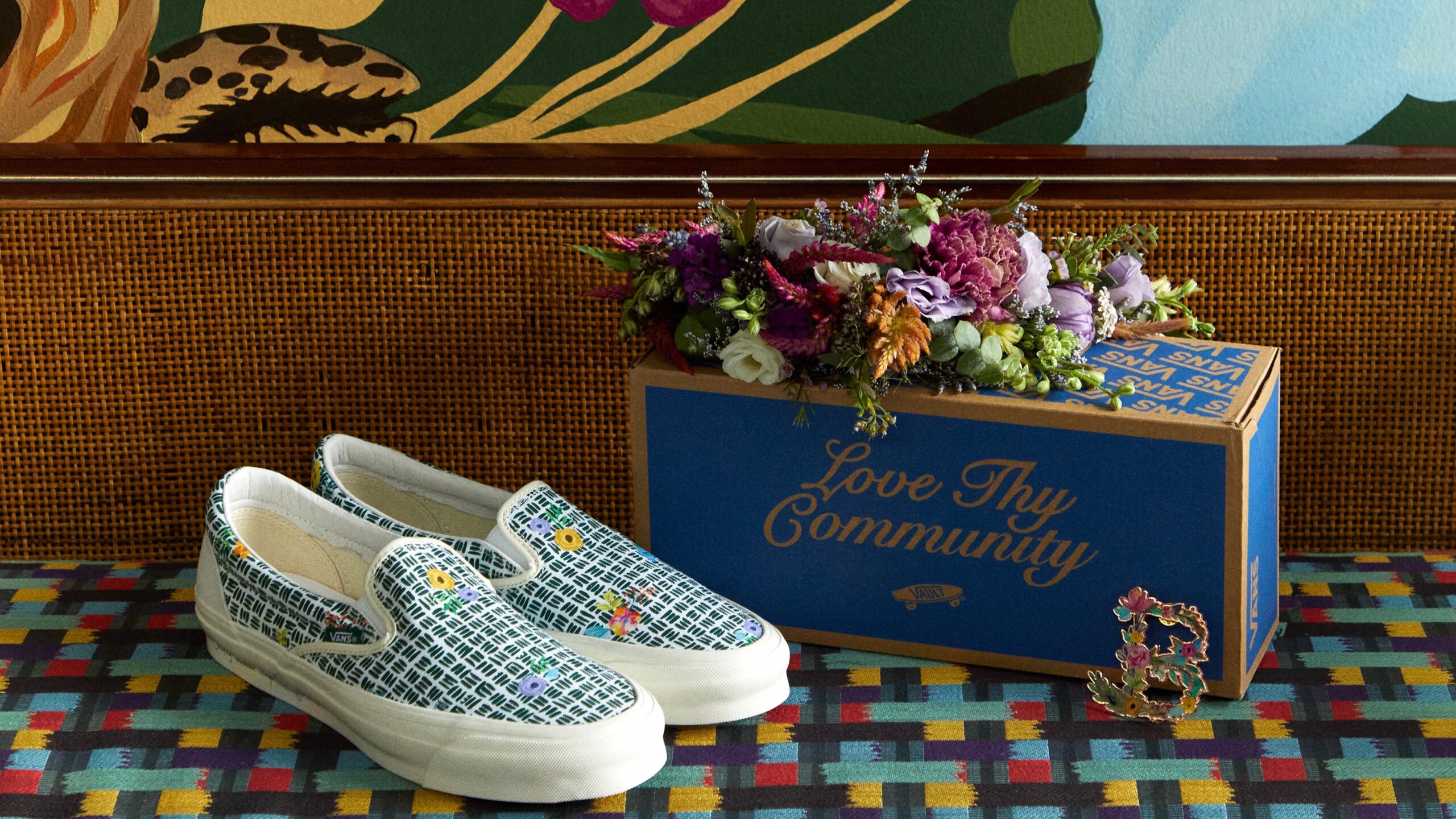