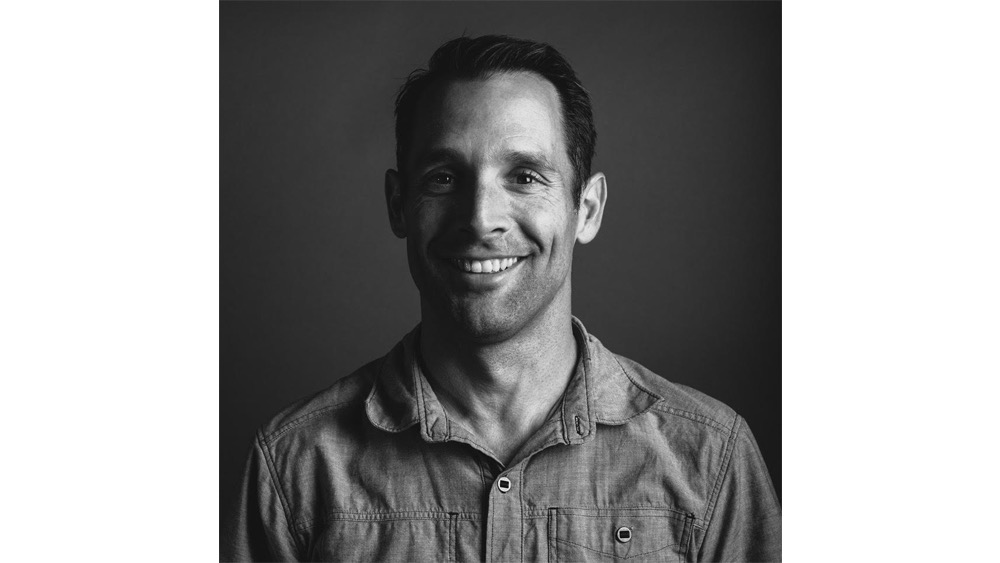 Jones Snowboards has hired a snow industry outerwear veteran as it prepares to launch the debut season of its new technical outerwear collection.

Martijn Linden, VP of Softgoods, most recently worked at Burton as VP – Softgoods Development & Innovation. He has worked at a wide range of industry companies including Armada, Black Diamond, Patagonia, Quiksilver and Rip Curl.

At Jones Snowboards, he will be responsible for the design and merchandising of the apparel line. He will join Chris Westen, Jones Global Lead of Softgoods, on the apparel team.

Jones, of course, is one of the hottest brands in snowboarding due to its prowess in splitboards and backcountry gear.  Splitboards were one of the most in-demand snow products during the pandemic, with the category more than doubling sales last season, according to NPD. And Jones had the No. 1 selling model, the Solution Splitboard, NPD said.

The new Jones outerwear line, which arrives in stores this fall, has three collections: the Shralpinist, Mountain Surf and Uphill.

Jeremy and Tiffany Jones, who founded Jones Snowboards in 2009, said they are excited to have someone with Martijn’s experience on the team.

“Martijn brings massive and incredibly diverse experience to the Jones team,” Tiffany and Jeremy said in a statement. “It’s a thrill to welcome him to the Jones family and we can’t wait to see what groundbreaking new outerwear concepts our partnership with him unlocks.” 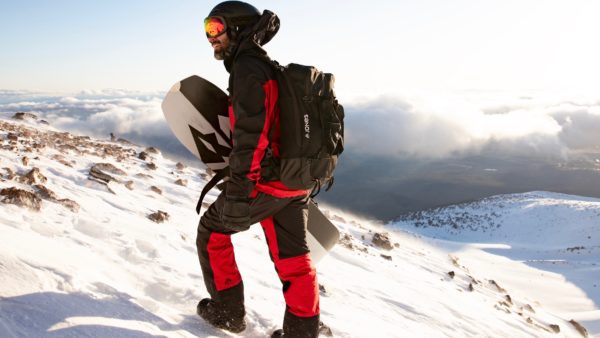