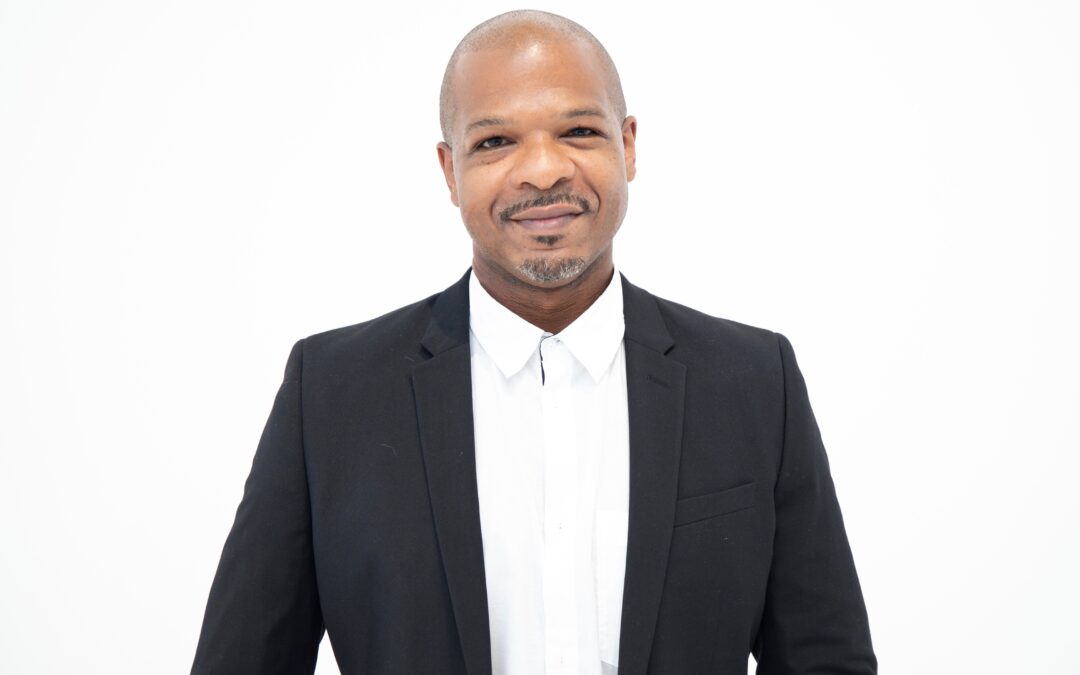 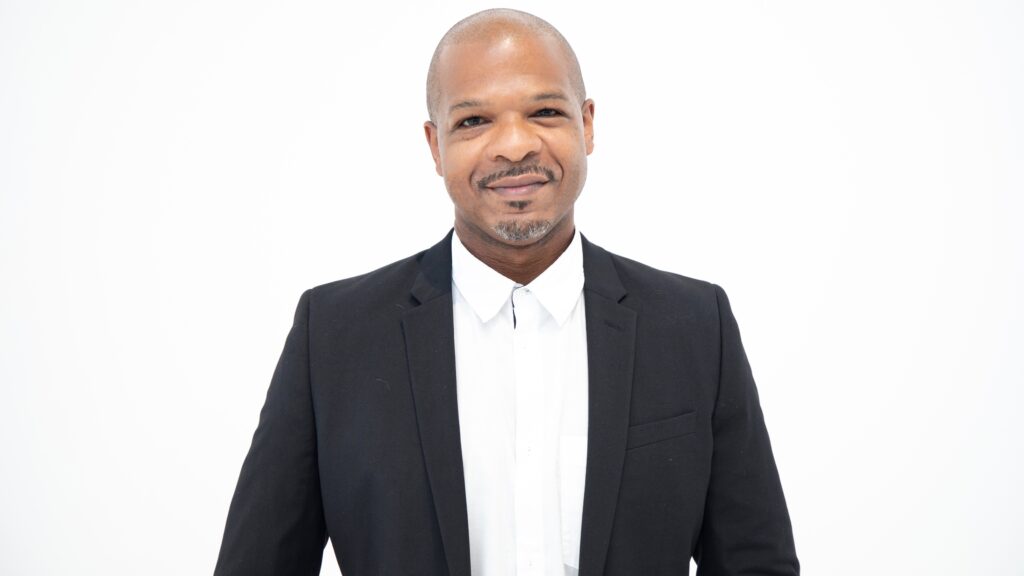 Brown joins NTWRK from Foot Locker, where he was VP of Marketing in the North America region overseeing the banner’s integrated marketing strategies including launches, campaigns, brand building efforts and consumer initiatives. Foot Locker is one of four banners held by Foot Locker, Inc. with a mission to inspire and empower youth culture globally. Foot Locker, Inc. has held a strategic minority investment in NTWRK since  2019.

Over the past 15 years, Brown has previously held key positions at PepsiCo and NBC Sports Group. While at PepsiCo, he launched and oversaw the company’s partnership with the NBA, enhancing connections with multicultural consumers through digital, media and cultural channels. Brown was also the Co-Producer of the sports comedy film Uncle Drew, which starred some of the NBA’s biggest names. The film grossed $46M at the box office and earned a People’s Choice Award nomination. With NBC Sports Group, Brown drove millions in revenue from sponsors of the Red Bull Signature Series, innovating multi-platform opportunities for agencies and brands. His earlier experience included integrated sales and marketing positions at Fox Sports Action Sports channel, FUEL TV and Fox Cable Networks.

As NTWRK’s CMO, Brown will oversee all marketing strategies across the rapidly growing company. He will deploy his wide range of experience in business and culture to expand and connect with NTWRK’s unique worldwide community. He will lead the marketing team in implementing exclusive partnerships with renowned brands and creators, build an integrated consumer experience and maximize revenue. Brown will apply his vision to all company events, including NTWRK’s virtual shopping festivals, daily product drops, global initiatives, cultural tentpole events, and the formulation of new projects, while furthering NTWRK’s commitment to social and cultural responsibility.

“We’re honored to have someone with Jason’s pedigree joining the team. NTWRK sits at the cross section of technology, culture, and commerce and Jason’s uniquely positioned skillset is key to realizing our vision for NTWRK as we continue to grow and build,” says Aaron Levant, CEO of NTWRK. “We welcome Jason’s bold vision and wealth of experience to the NTWRK team.”

“NTWRK’s digitally-innovative e-commerce platform has its finger on the pulse of youth culture,” says Brown. “I’m looking forward to working at the intersection of technology, culture, and entertainment, while contributing to accelerating NTWRK’s already tremendous growth. I can’t wait to inspire our worldwide community of artists, especially those of underserved and underrepresented communities. I have been a fan of the platform since its inception — having worked closely with them during my tenure at Foot Locker. I’m excited to remain a part of the Foot Locker, Inc. portfolio by joining the incredible thought leadership team at NTWRK in this full capacity.”

2021 has been a monumental year for the leading livestream shopping platform; in March, NTWRK was named one of Fast Company’s Most Innovative Companies and one Forbes’ Best Startup Employers. The awards added to NTWRK’s growing collection of accolades, including Adweek’s Best Video Commerce Platform and one of Digiday’s Most Innovative Brands. NTWRK has been making recent headlines for their innovative virtual shopping festivals, which Cheddar calls “the future of ecommerce.” Read more about these festivals via Digiday.

Named one of Fast Company’s Most Innovative Companies of 2021, NTWRK is the premier North American livestream shopping platform where “entertainment meets e-commerce” (Forbes). Built on a digitally-innovative model of daily product drops, virtual shopping festivals and exclusive partnerships with world-renowned brands and creators, NTWRK has fostered an organic global community of artists and fans since its launch in 2018. Under the motto “Shopping At The Speed of Culture,” NTWRK provides a one-of-a-kind digital shopping experience for Gen-Z and millennial consumers.

NTWRK ON THE WEB: 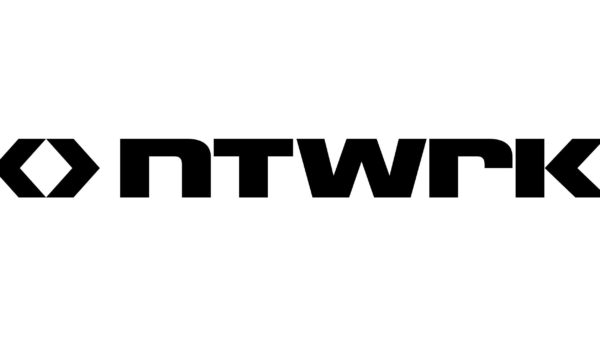 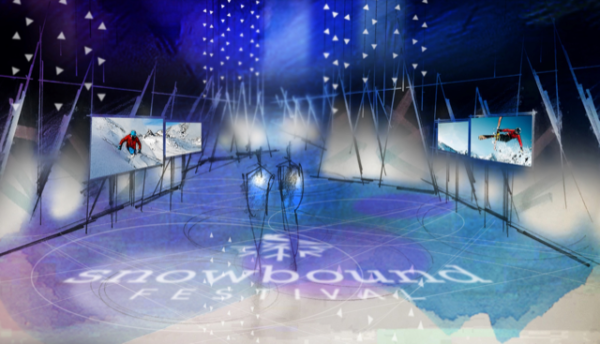 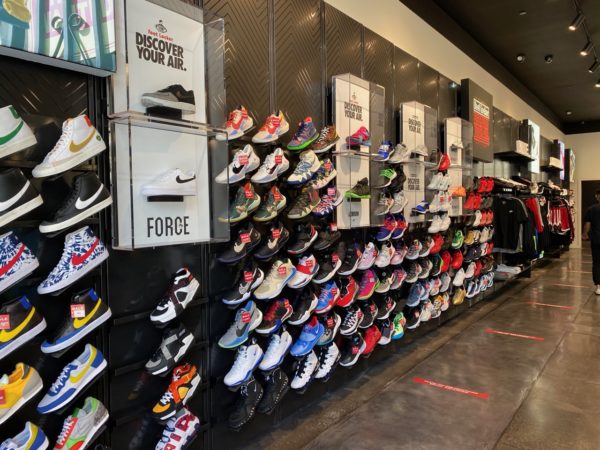