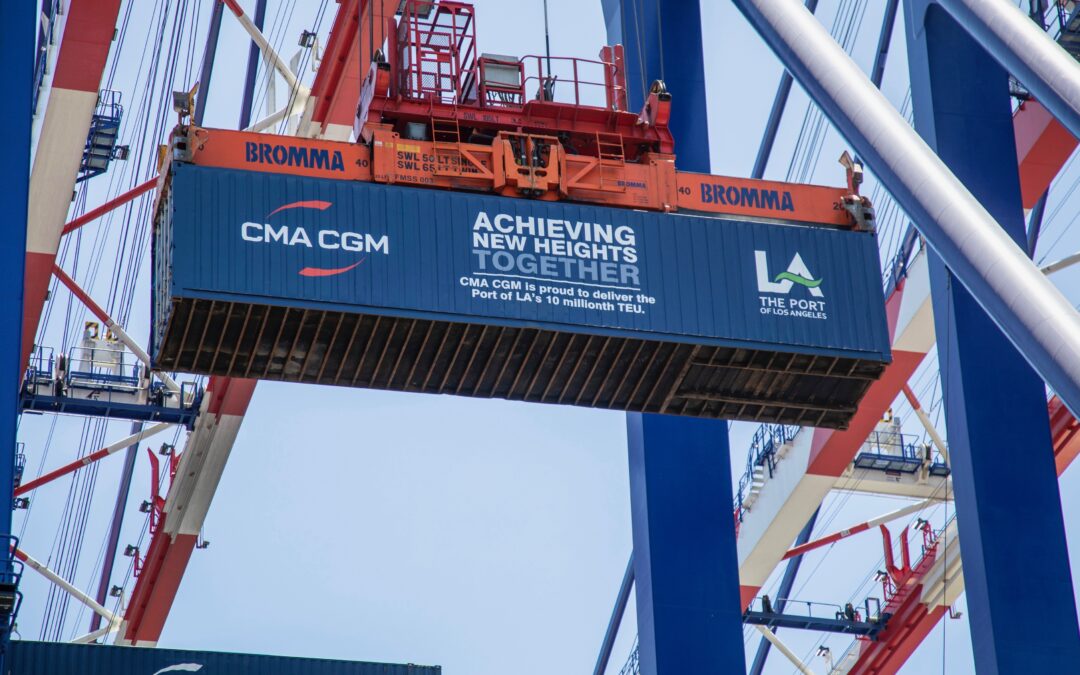 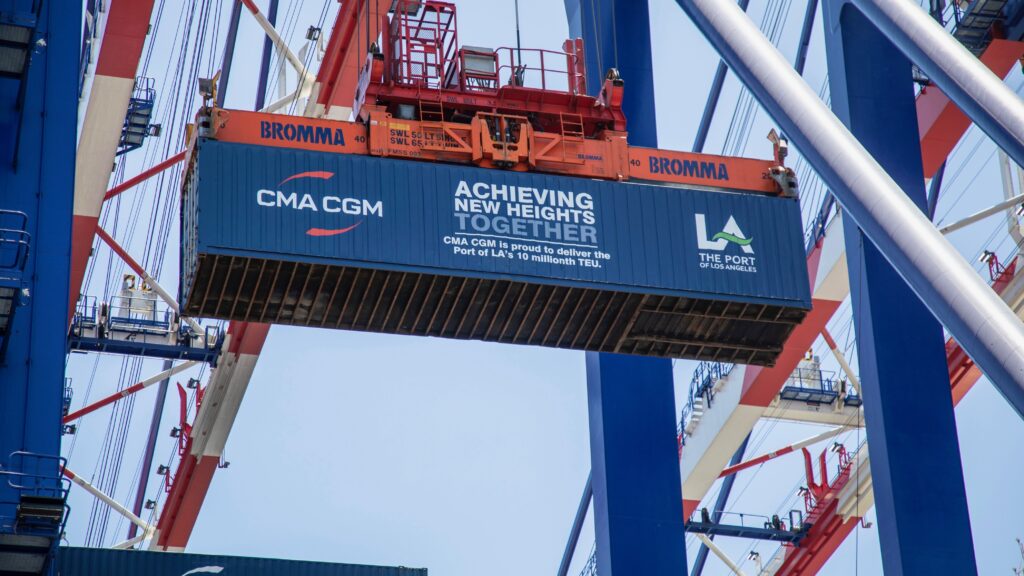 The Port of Los Angeles processed 1,012,248 Twenty-Foot Equivalent Units (TEUs) in May, a leap of 74% compared to last year. It was the busiest month ever in the Port’s 114-year history, the 10th consecutive month of year-over-year increases and the first time a Western Hemisphere port has handled more than 1 million TEUs in a month.

“The historic level of cargo that we’re managing reflects our commitment to reach new heights by working with our partners to further enhance our productivity, throughput and velocity,” said Port of Los Angeles Executive Director Gene Seroka. “Much credit goes to our longshore workforce, truckers, terminal operators, ocean carriers, railroads and other stakeholders for scaling up to meet this extraordinary demand.”

Last week, the Port of Los Angeles set another Western Hemisphere record, processing more than 10 million TEUs in a 12-month period that will end June 30th.

Loaded exports increased 5.3% to 109,886 TEUs compared to the same period last year. Empty containers climbed to 366,448 TEUs, a jump of 114% compared to last year due to the heavy demand in Asia. It was the most empties ever processed in a month at the Port. 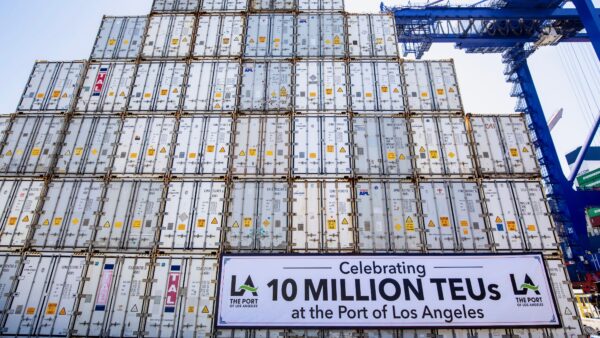 Over the past 12 months, Port terminals have worked an average of 15 container ships each day, up from a pre-pandemic average of 10 ships a day. Courtesy of Port of Los Angeles 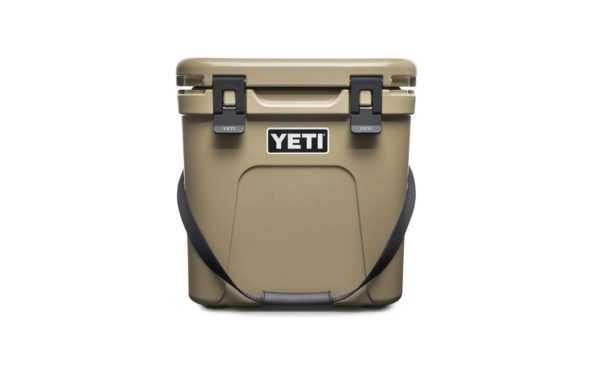