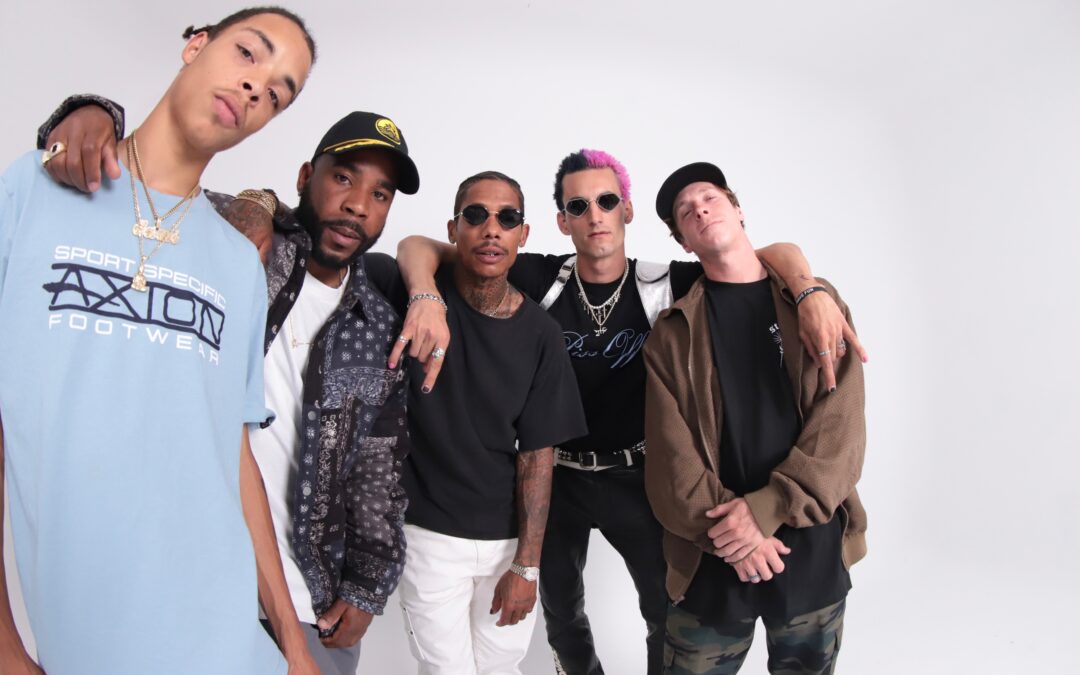 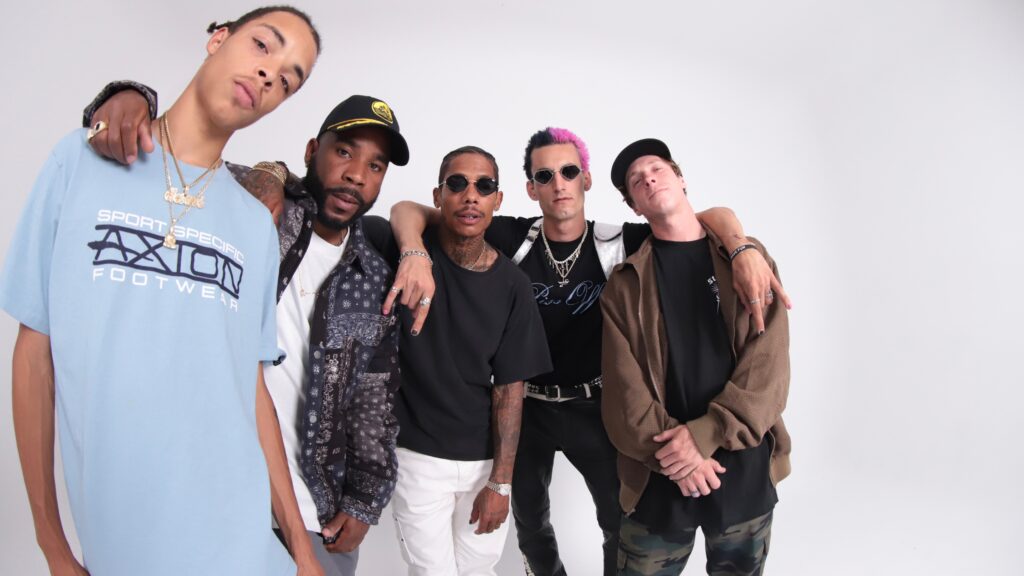 Yesterday, STIIIZY, one of the best-selling, fastest-growing cannabis brands in the U.S., and top performer in California, unveiled their official skate team timed to Go Skateboarding Day (June 21).

Team captain Boo Johnson was joined with skate team members David Loy, Mikey Jones, Donny Hixson, Maurice Jordan and Derrick Wilson for a meet up at Boo’s Pharmacy Boardshop in Long Beach before their skate down Broadway towards Cherry Park.

The STIIIZY skate team brought together Long Beach community skaters and onlookers alike for a day packed with competitions like a face-off for the Best Trick off a STIIIZY bin, the highest ollie and longest ollie. Boo Johnson and the STIIIZY team crowned an array of skateboarders across the pro and local Long Beach community for the Best Trick competition – taking home various cash prizes culminating to a total $500 cash giveaway. David Loy took home the prize of the highest ollie while Donny Hixson beat out the crowd for the longest ollie.