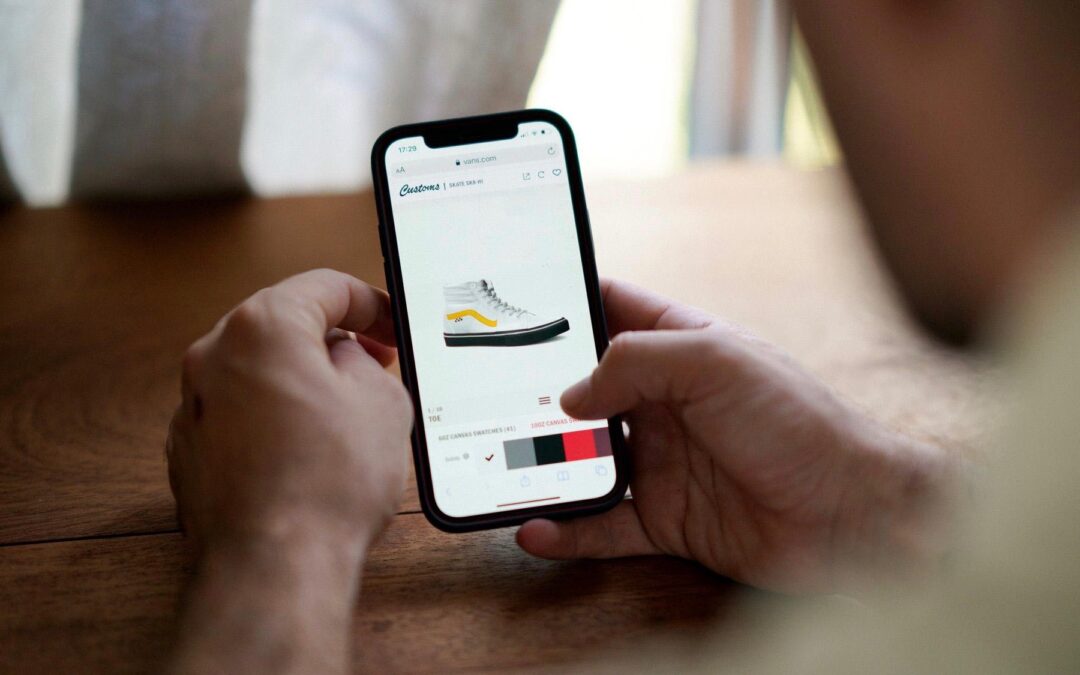 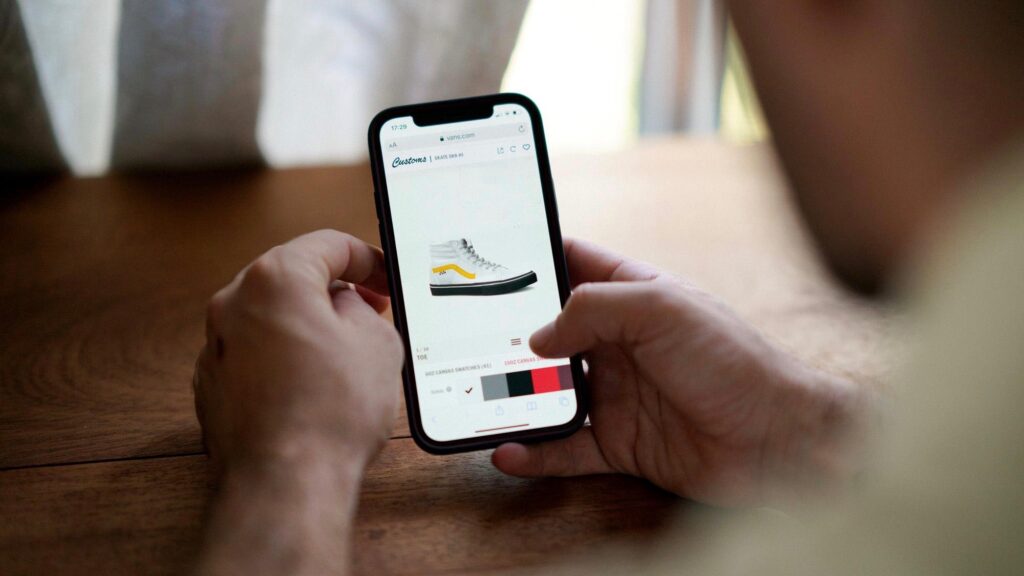 In celebration of Go Skateboarding Day, Vans, the global leader in skateboarding for over 50 years, proudly announces a new partnership with Skateistan, the award-winning international non-profit organization which empowers youth through skateboarding and education in Afghanistan, Cambodia, South Africa and supports other social skate projects around the world. 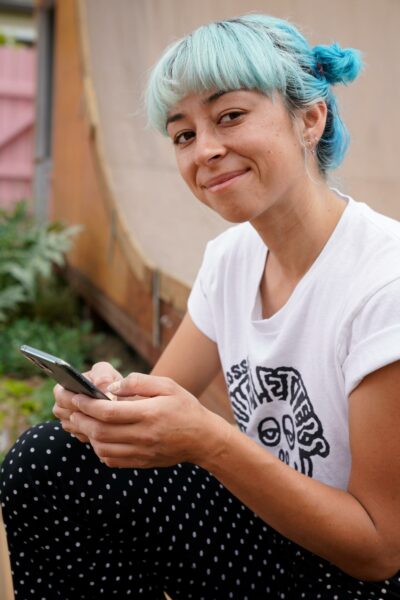 With this campaign, Vans reminds fans that skateboarding would not be where it is today without the strength of community. In a new video campaign titled “Where It Starts”, Vans and Skateistan zero in on what makes skateboarding so special—the streets, skateparks, backyard pools and communities that built skateboarding from the ground up. Fans will hear from skateboarding’s most talented stars including skateboarding legend, Vans athlete, and Skateistan board member, Tony Hawk, Vans skaters Lizzie Armanto and Pedro Barros,and Skateistan ambassador Yann Horowitz.

“As skateboarding prepares to see its largest media attention in history, the focus will mainly be on competition – but Vans and Skateistan want to raise awareness on the importance of supporting skateboarding’s development at the community level,” said Vans Global Sr. Director of Action Sports, Bobby Gascon. “Unlike traditional sports where athletes are aided with scholarships and various government programs, skateboarding requires support at ground zero – within its communities. We are excited to continue being that foundation for skaters all around the world and advocating Skateistan’s mission to do so as well.”

Skateistan dedicates resources to groups often excluded from sports and educational opportunities, especially girls, children living with disabilities and those from low-income backgrounds. With support from their global network, The Goodpush Alliance, the non-profit supports growth and development of the skateboard community all over the world, celebrating the unique culture of skateboarders and their creative self-expression.

Now through September, Vans will donate $10 USD from every pair of Vans Custom Skate Classics purchased from Vans on Vans.com/customs from June 21 to August 30  – up to US$200k – to Tides Foundation in support of Skateistan. Consumers will be able to create their own unique pair of Vans Skate Classics and in doing so, can give back to an incredibly worthy cause in honor of Go Skateboarding Day.

Vans fans can visit Vans.com/skateistan to watch the new video spots of the “Where It Starts” campaign beginning July 6. Fans can now create their own Custom Skate Classics with select recipes from Vans ambassadors and athletes to donate directly to Skateistan’s programming. Share your custom designs and where skateboarding started for you by tagging @vansskate on social media today!

Skateistan is an award-winning international non-profit organization empowering children through skateboarding and education in Afghanistan, Cambodia and South Africa. Through our innovative programs which combine creative, arts-based education with the fun and freedom of skateboarding, Skateistan gives children the opportunity to become leaders for a better world.

Tides is a philanthropic partner and nonprofit accelerator dedicated to building a world of shared prosperity and social justice. Tides works at the nexus of funders, changemakers, and policy, with extensive impact solutions including philanthropic giving and grantmaking, impact investing, fiscal sponsorship for social ventures, collaborative workspaces, and policy initiatives. Our extensive tools and know-how give our partners the freedom to hit the ground running and drive change faster than they can on their own. 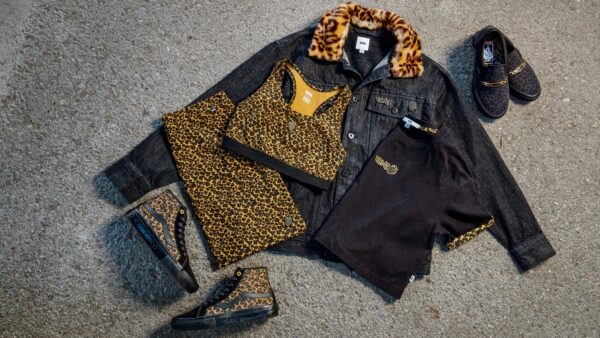 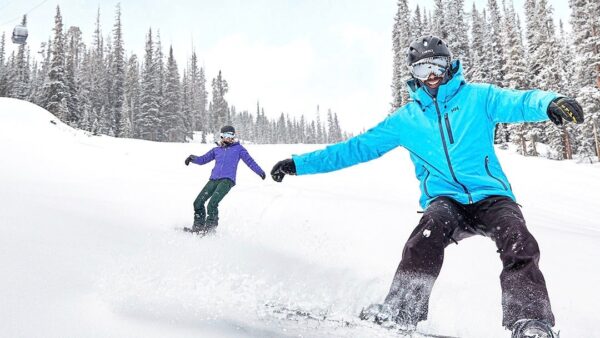 Several issues led to a challenging start to the snow season for one of the industry’s largest customers. 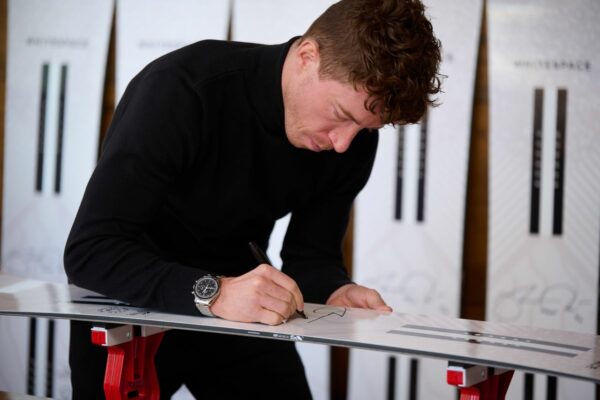 The line will include outerwear, snowboard hardgoods, and streetwear apparel and will debut later this year. 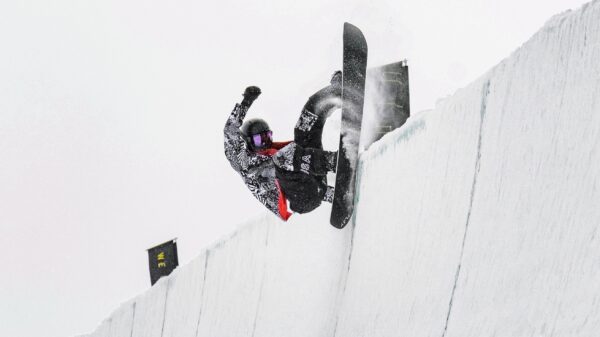 We have lots of photos of the new uniforms which definitely showcase the Volcom aesthetic. 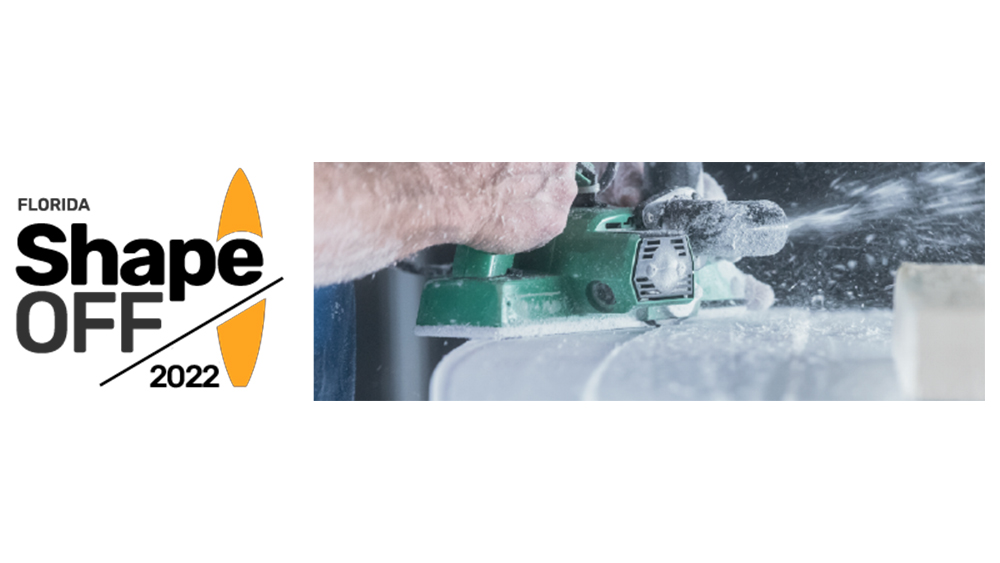 Florida Shape Off at Surf Expo

The competition is in honor of the South Florida Legend Ron Heavyside, founder of Nomad Surf Shop 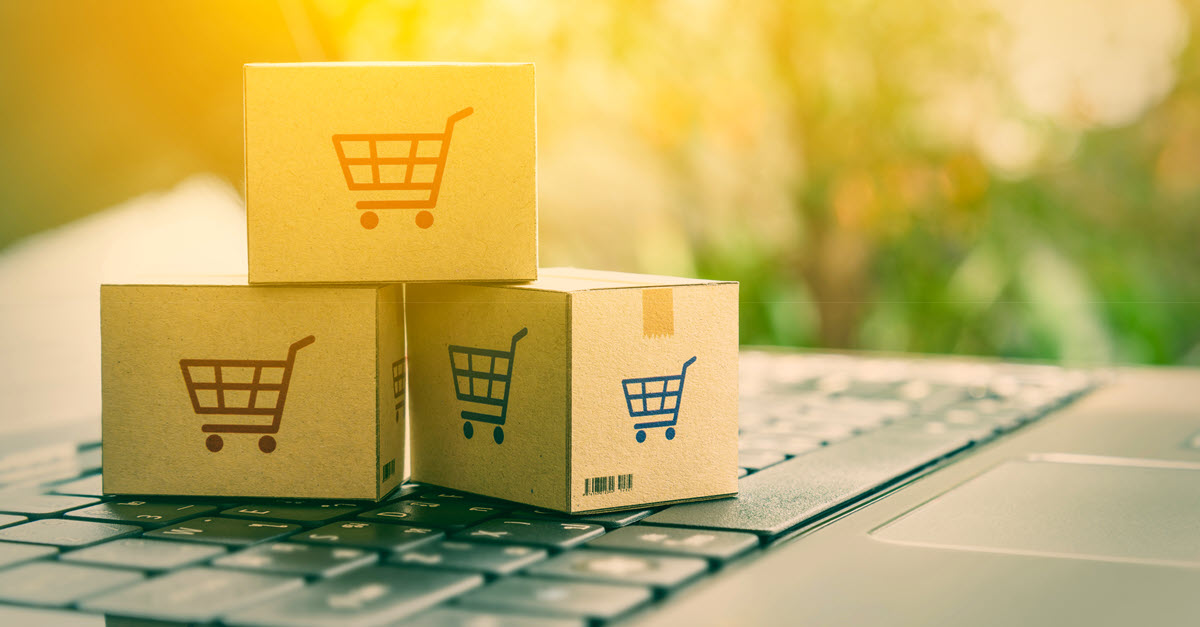 Protecting Your Brand on Amazon 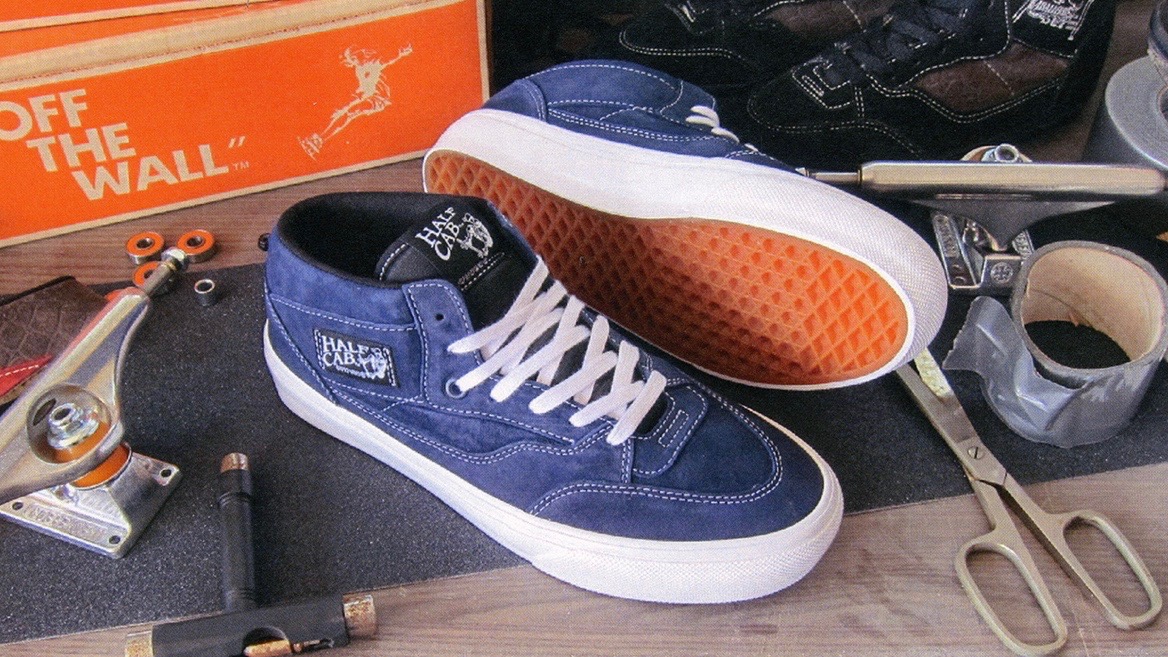 Vans is revisiting an icon that defined a generation with the Skate Half Cab ‘92.

November-December holiday sales saw year-over-year gains across the board. 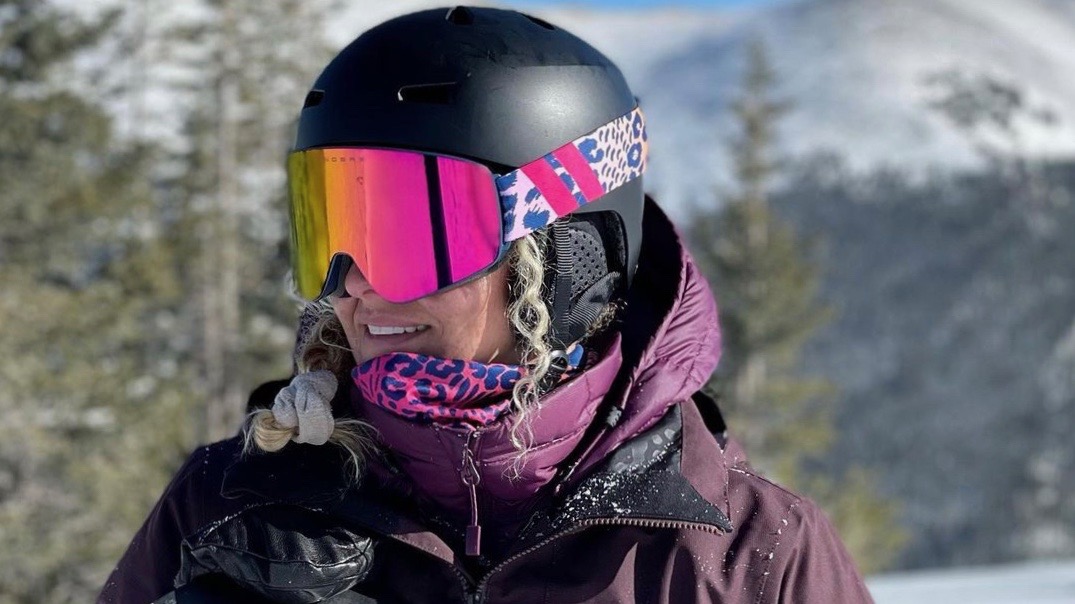