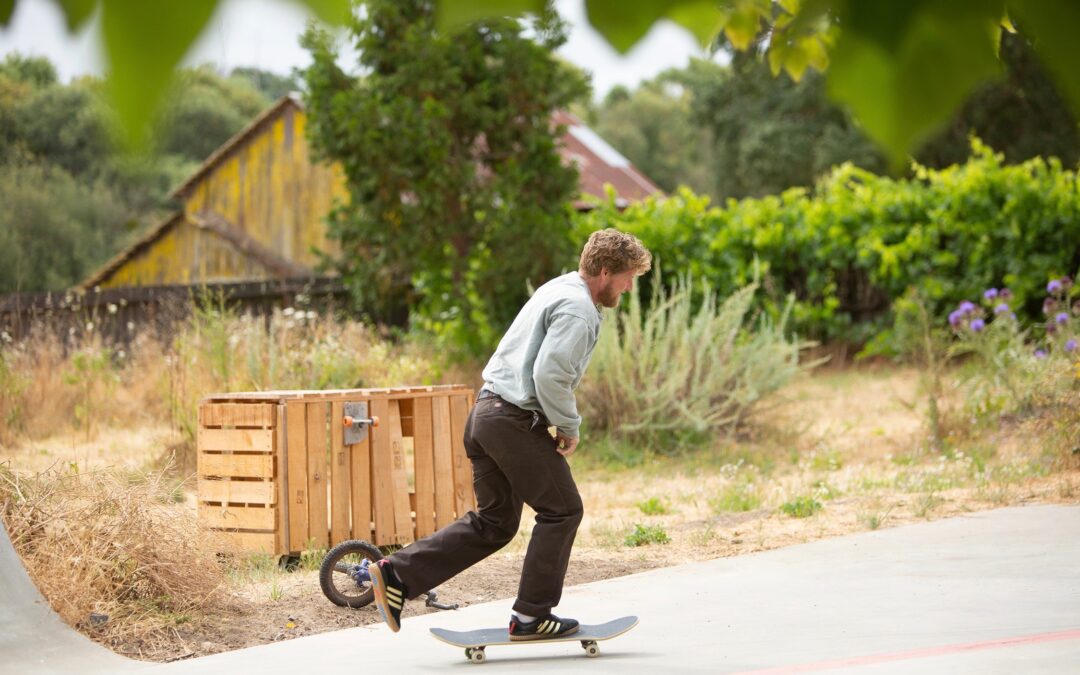 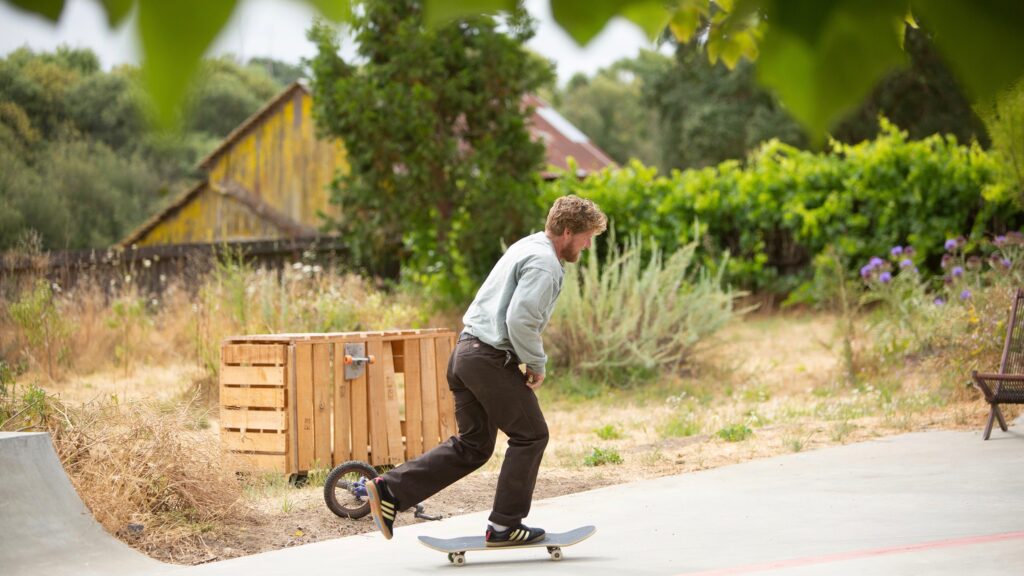 The Busenitz Indoor Super commemorates the skater's  partnership with the brand. Courtesy of adidas Skateboarding

adidas Skateboarding celebrates the 15-year anniversary with  Pro skate legend  Dennis Busenitz with the reveal of the Busenitz Indoor Super commemorating their  groundbreaking partnership and global franchise. The commemorative release marks a new milestone between the brand and rider paying tribute to one of the longest running franchises for the category while honoring one of its most iconic and defining team riders. 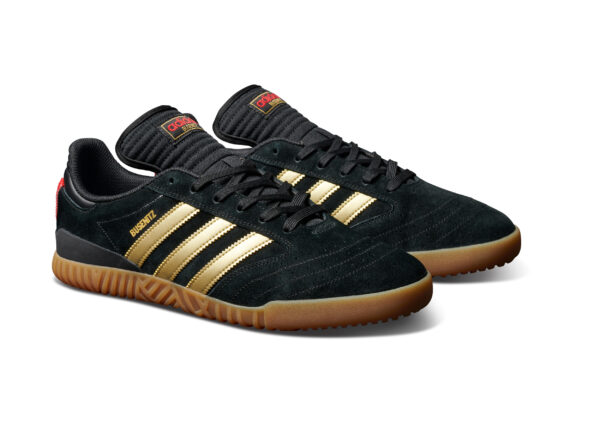 Inspired by an iconic indoor squash model from the 80s, the Busenitz Indoor Super is reimagined into a streamlined iteration with high performance enhancements for skate. Guided by Busenitz’s creative vision and critical insight, the Busenitz Indoor Super arrives in a flexible perforated suede upper for extended durability alongside nylon overlays and a canvas tongue held in place by elastic tongue stabilizers for a secure fit. Receiving a  breathable mesh lining throughout, the footwear sports a classic rubber patterned sole for added support and ultimate board control.

Rounding out the aesthetics is the shoe’s classic signature color combination of black/gold/red and features roman numerals “X” and “V” in serrated detailing on the heel tab to symbolize the unprecedented 15-year legacy between the skate powerhouse and the Three Stripes brand.

The adidas Skateboarding x Busenitz Indoor Super retails for $100 USD / €100 and is available for purchase on August 7 via www.adidas.com/us/skateboarding and at select specialty skate retailers. 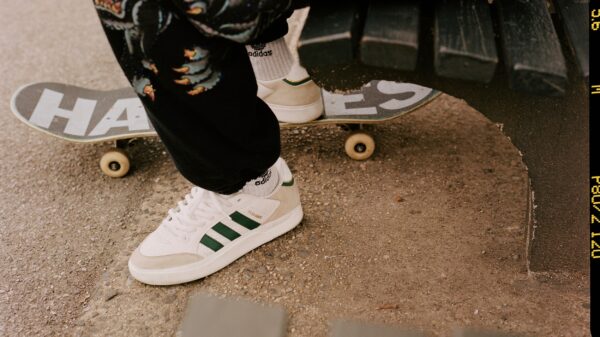 A nod to his debut signature colorway of 2017, the Tyshawn Low arrives in a premium white leather upper alongside the same collegiate green stripes. Courtesy of adidas Skateboarding