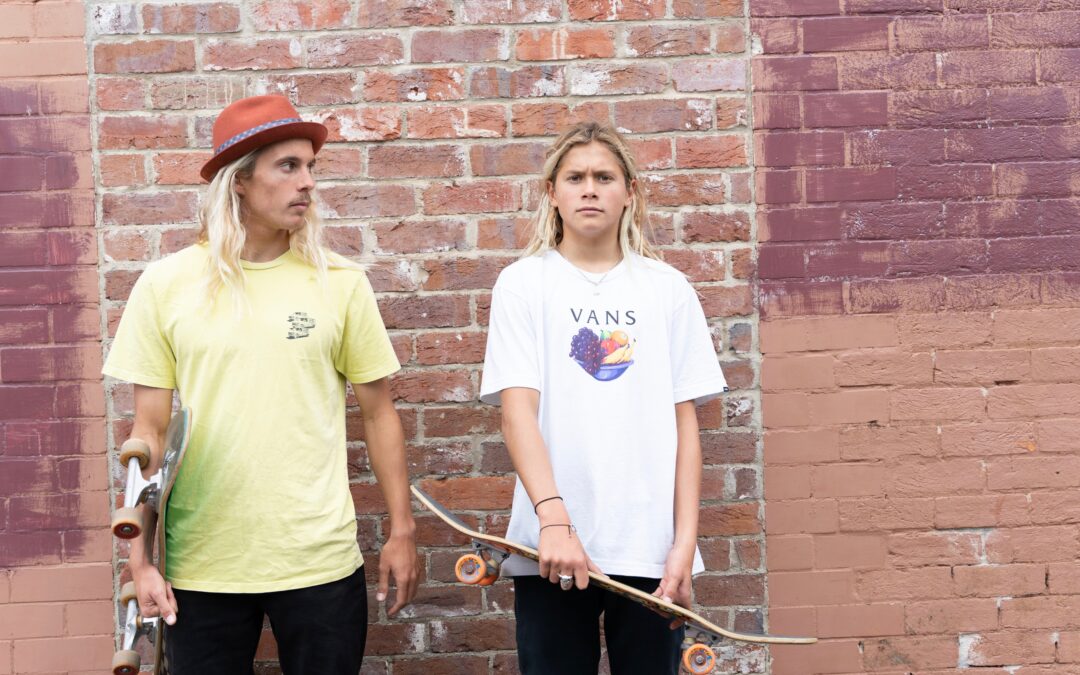 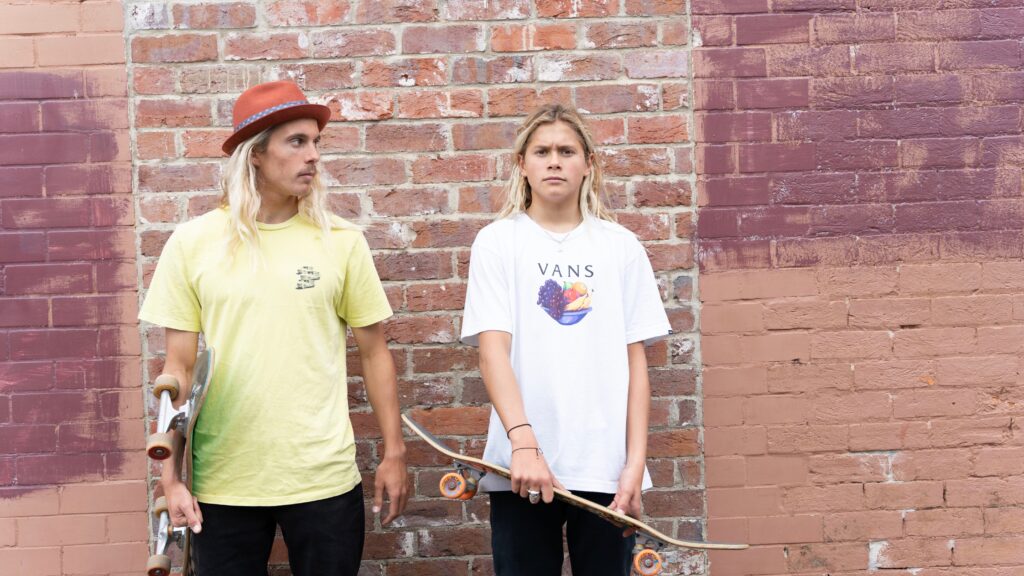 In April, 2021, Skullcandy® Inc. announced its all-new Sound Without Boundaries brand campaign. The year-long campaign illuminates important cultural issues while illustrating how music can inspire everyone to break boundaries. A roster of 17 multi-dimensional athletes, musicians and visual artists – deemed Boundary Breakers – will serve as the centerpiece of Sound Without Boundaries initiatives.

Two of these personalities are surfers and actors Kyuss and Rasmus King.

Named after a heavy metal band and sponsored since age six, Kyuss has been dominating the surf scene and proving there is nothing this Aussie local can’t do. Creative by nature, Kyuss is also a talented musician, model and visual artist whose drawings have shown up on everything from surfboards, apparel and now audio products. His artwork will be featured on Hesh® Evo headphones and Sesh® Evo earbuds in Skullcandy’s line of limited-edition Workshop products.

“To me, breaking boundaries means creating something that you can see in your mind and being able to actually, physically write it down or draw it on a surfboard. It’s satisfying to be able to step back and go ‘wow, I just created something that purely stemmed from my own thoughts.’ It’s pretty cool.” – Kyuss King

At just 16 years old, Rasmus has already established himself as one of Australia’s top up-and-coming surfers, and his list of talents doesn’t end there. He’s also an accomplished skater, musician, model and actor. He recently starred in a feature film titled Bosch and Rockit.

“To me, breaking boundaries is about pushing yourself, never giving up and staying true to who you are.” – Rasmus King

Rasmus makes an effort to get outside every day with his brother and fellow Boundary Breaker, Kyuss. The two can be found connecting with nature through surfing, skating and fishing off his hometown of Byron Bay, Australia.

Skullcandy is the original lifestyle audio brand with the mission “to unleash the visceral power of music for all.” Based in Park City, Utah, Skullcandy designs, markets, and distributes audio products around the globe. The company’s website can be found at Skullcandy.com. 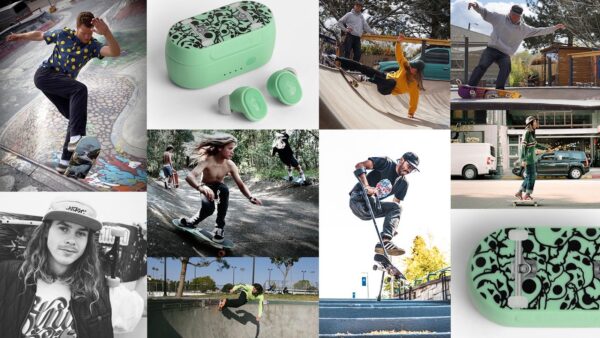 Skullcandy has announced its annual “Skate with Buds” celebration of skateboarding. Courtesy of Skullcandy 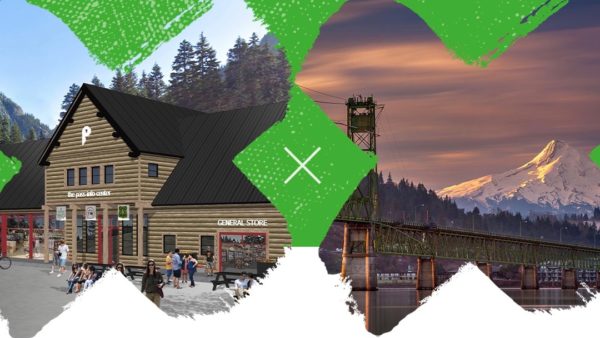 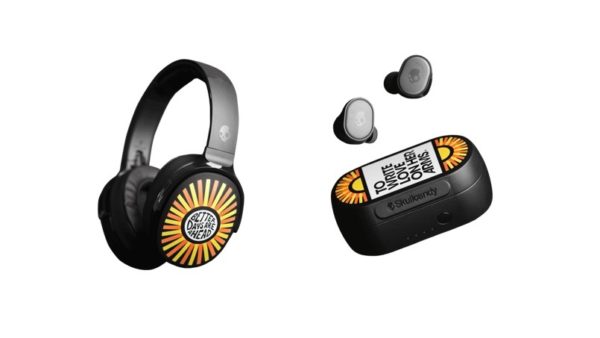