As retailers head into the second half of 2021, the “great uncertainty” that clouded the nation’s economic outlook earlier in the year has transformed into evidence of an unprecedented recovery from the COVID-19 pandemic, National Retail Federation Chief Economist Jack Kleinhenz said today.

“It has become clear that the U.S. economy and retail sales are growing far faster and more steadily than anyone could have expected just a few months ago,” Kleinhenz said. “We are seeing not just unprecedented growth from months of pent-up demand as the economy reopens but momentum as well.”

Kleinhenz’s remarks came in the July issue of NRF’s Monthly Economic Review, which expanded on the reasoning behind the revised forecast NRF issued on June 9 as part of its inaugural State of Retail and the Consumer event. NRF now expects retail sales during 2021 to grow between 10.5 and 13.5 percent over 2020, to a range between $4.44 trillion and $4.56 trillion. That compares with the initial forecast released in February of between 6.5 percent and 8.2 percent growth and a total between $4.33 trillion and $4.4 trillion.

“Our initial forecast was made when there was still great uncertainty about consumer spending, vaccine distribution, virus infection rates and additional fiscal stimulus,” Kleinhenz said. “Since then, we have seen spending grow, vaccines have become available to virtually anyone who wants one, infections have fallen and additional stimulus in the form of the American Rescue Plan has been signed into law.”

Revising the forecast is something NRF doesn’t take lightly because ups and downs in monthly retail sales figures coupled with multiple revisions and long lags before the data becomes final make it “difficult to separate the signal from the noise,” Kleinhenz said.

But economic data that has come in since February has made it clear that the initial forecast would easily be exceeded. Numbers for the first five months of the year showed retail sales tracking 17.6 percent above the same period in 2020 – a rate of growth likely sufficient to meet or exceed the initial forecast even if sales are flat for the remainder of the year.

In addition, sales have grown year-over-year every month since June 2020, and the $388.6 billion in sales seen during May was the second-highest level on record, topped only by $414.7 billion during the height of the holiday season in December 2020. Gross domestic product already grew at an annual rate of 6.4 percent in the first quarter of this year, and NRF now expects GDP for the full year to grow close to 7 percent. That would be the fastest growth since 7.2 percent in 1984 and far above the 4.4 to 5 percent forecast in February. Personal consumption expenditures, which include both goods and services, are now expected to grow 7.5 percent year-over-year rather than 4.5 percent.

“As the pandemic illustrated so vividly in 2020, we should expect the unexpected,” Kleinhenz said. “But based on the data at hand, things are looking very good for the economy and consumers, and we think it was prudent to update our forecast given the brightening picture.”

The National Retail Federation, the world’s largest retail trade association, passionately advocates for the people, brands, policies and ideas that help retail thrive. From its headquarters in Washington, D.C., NRF empowers the industry that powers the economy. Retail is the nation’s largest private-sector employer, contributing $3.9 trillion to annual GDP and supporting one in four U.S. jobs – 52 million working Americans. For over a century, NRF has been a voice for every retailer and every retail job, educating, inspiring and communicating the powerful impact retail has on local communities and global economies. 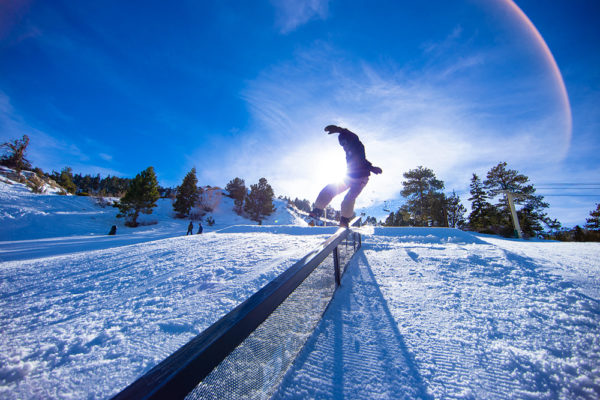 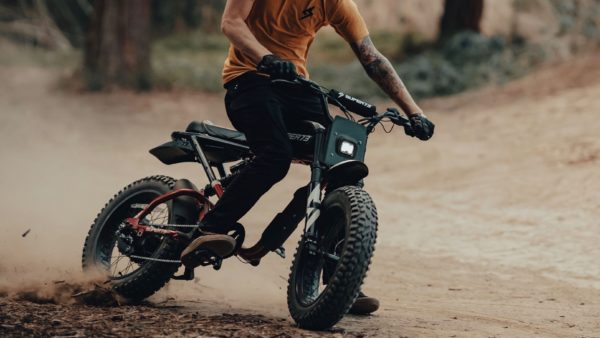