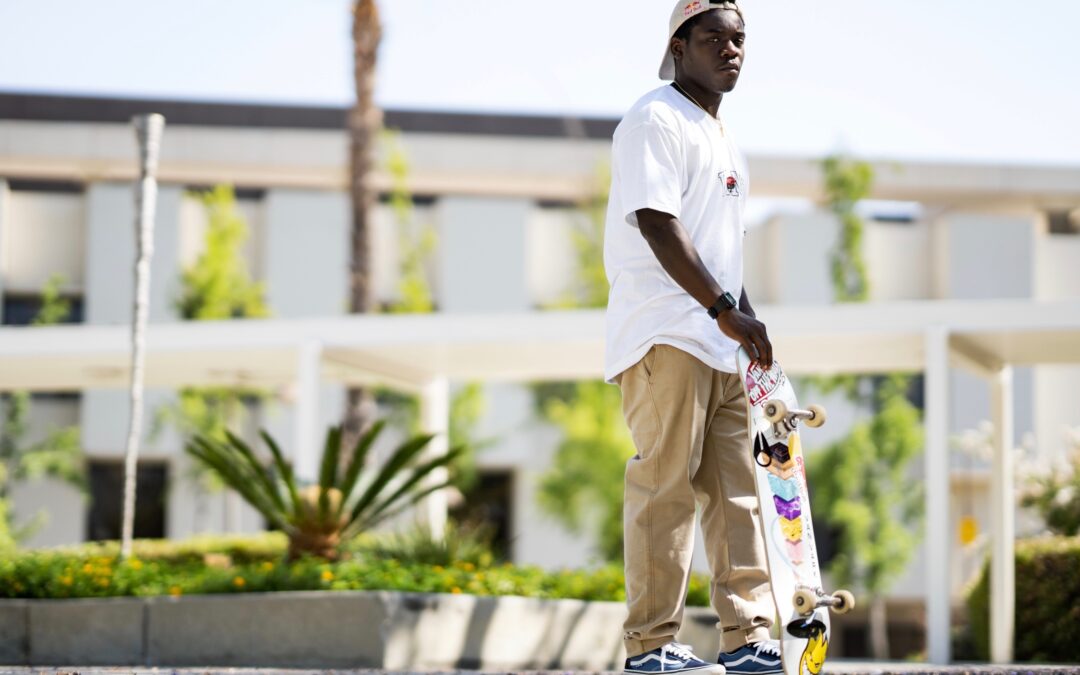 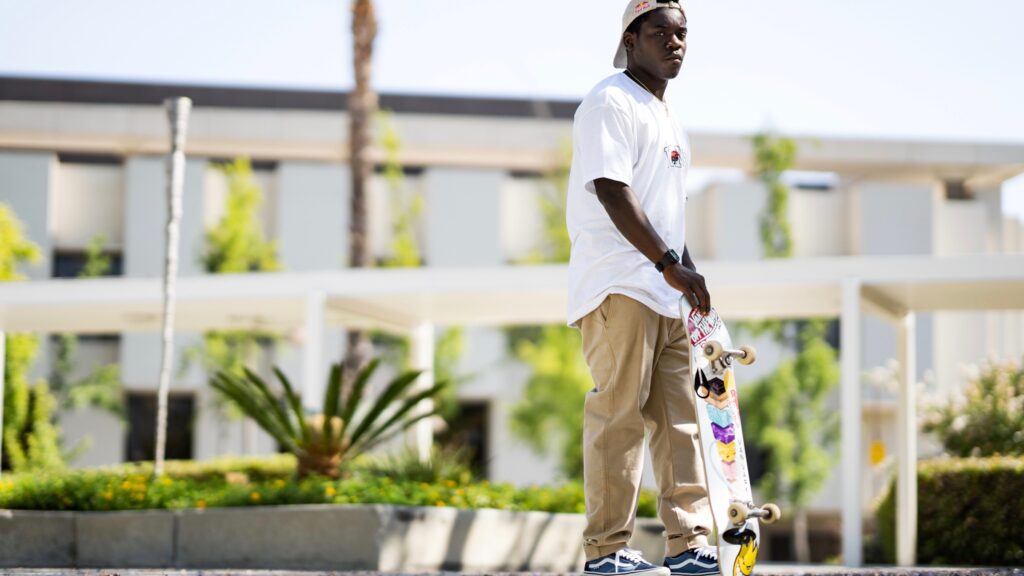 Zion Wright earned himself a ticket to Tokyo. Courtesy of Vans

Vans, the original action sports brand and leader in skateboarding for more than 50 years, is proud to announce that Olympic-bound skateboarder Zion Wright has officially joined the Vans Skateboarding team.

After winning the 2018 Vans Park Series Huntington Beach stop at the Vans US Open of Surfing, Zion Wright has been paving a clear, unrelenting path toward his goals. Originally from Jupiter, Florida, and currently residing in Los Angeles, Zion rose to prominence early in his career through years as a standout at contests and filming in the streets, before turning pro with Real Skateboards in 2017. Recently, he registered on mainstream radar when he won this year’s Dew Tour Park Event despite being ranked 114th in the world and 16th in the US, earning himself a ticket to Tokyo.

““I am so stoked to be a part of the Vans Family,” Zion said. “The fact that they’ve been supporting skateboarding forever and put skating first in everything they do means the world to me.”

That type of determination in the face of adversity is nothing new to Zion or his family.  His father, Mustafa Wright, believed so deeply in his son that he quit his job to be able to take him to a skate contest. Also known for playing the sinte drums, Mustafa has lent his musical stylings to Zion’s welcome video, which showcases his fearless, no-holds-barred skateboarding approach and unique style.

Of African origin, the word ‘sinte’ is short for SinteKeseka, meaning stability, or “I am not shaken” —a principle that could easily be applied to Zion’s skating, and for the Wright’s, embody what the Vans brand stands for after more than 50 years of dedication to skateboarding.

Vans is excited to welcome Zion Wright to family and for what the future holds for this rising talent. 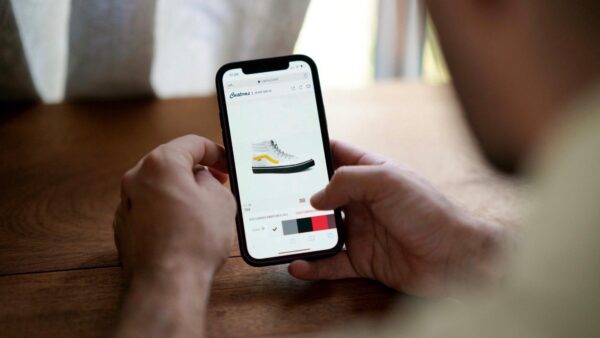