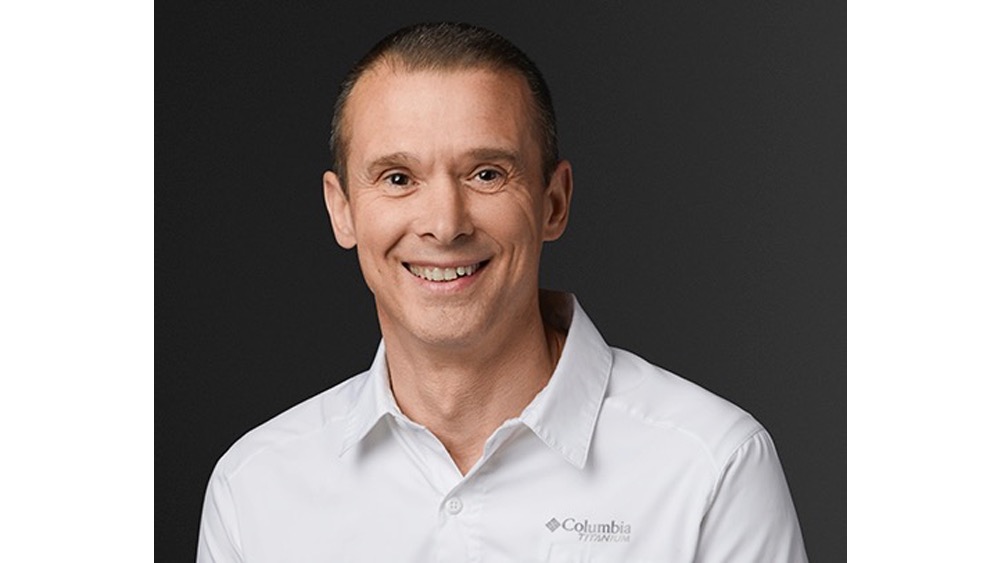 Another leader at Columbia Sportswear Company is departing, the company announced Thursday night.

Franco Fogliato, a former Billabong executive who had climbed into the top ranks at Columbia during his seven years there, has resigned and will leave the company Sept. 3.

Columbia had tapped Fogliato for a key role at the company last fall when he was promoted to EVP of Global Omnichannel. In that role, he oversaw all Columbia brand sales in direct markets globally.

Prior to that, he was EVP, Americas General Manager at Columbia, and before that, he led the company’s business in Europe.

“During his tenure at Columbia, Franco helped power growth in the Columbia brand, bringing us to a record $3 billion in net sales in 2019. His understanding of markets and the dynamic nature of how our consumers are interacting with our products has been key to the success of the company in recent years. He has been a guiding force for our company, and he will be missed.”