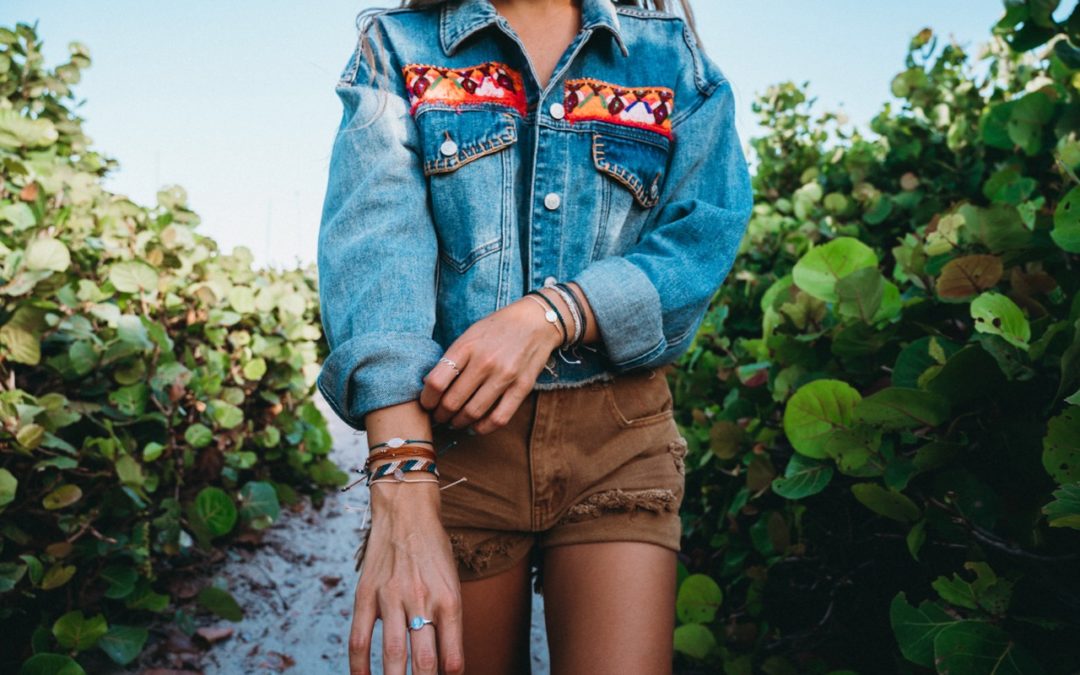 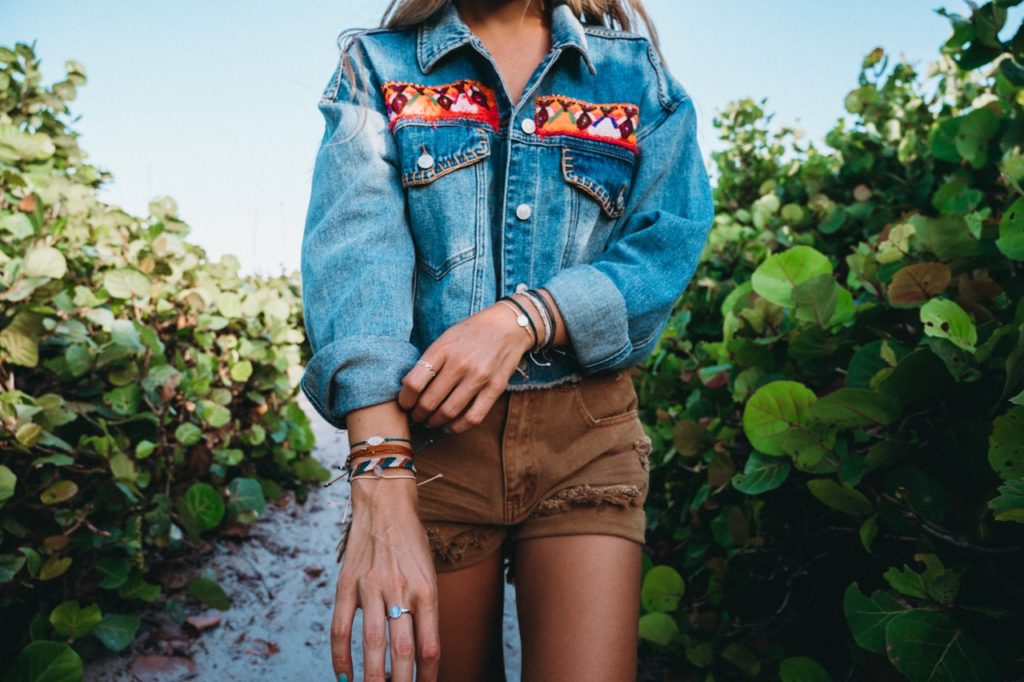 That was one of the major factors that caused Vera Bradley to miss its Q2 revenue and earnings targets. The other factor was increased freight and tariff expenses.

As a result, Vera Bradley lowered its sales and earnings estimates for the year at a time when most companies have been raising them.

Overall in Q2, Pura Vida revenue increased 0.8% to $33.1 million vs. the same quarter last year. The Apple iOS update made it harder for Pura Vida to target individual customers on Facebook and Instagram, which are Pura Vida’s primary marketing vehicles to drive DTC sales.

The Pura Vida team is working to diversify its marketing spend to other platforms including TikTok, podcasts and YouTube, Vera Bradley executives said during an earnings call yesterday. So far this quarter, Pura Vida has reduced its advertising spend on those platforms by 10% and the decreases will likely continue. By next year, executives estimate under 75% of Pura Vida’s marketing spend will be on Facebook and Instagram.

With the new marketing diversification strategy, Pura Vida’s sales have started to improve and the company expects Pura Vida to return to normal growth rates of 15% to 20% in the second half of the year.

Currently, Pura Vida’s inventory levels are higher than Vera Bradley would like, largely due to the DTC sales miss and the fact that Pura Vida had some production issues last year and “over indexed” on inventory this year as a result. Pura Vida is working through the extra inventory and is well stocked for holiday.

Other Pura Vida news that came out of the conference call: