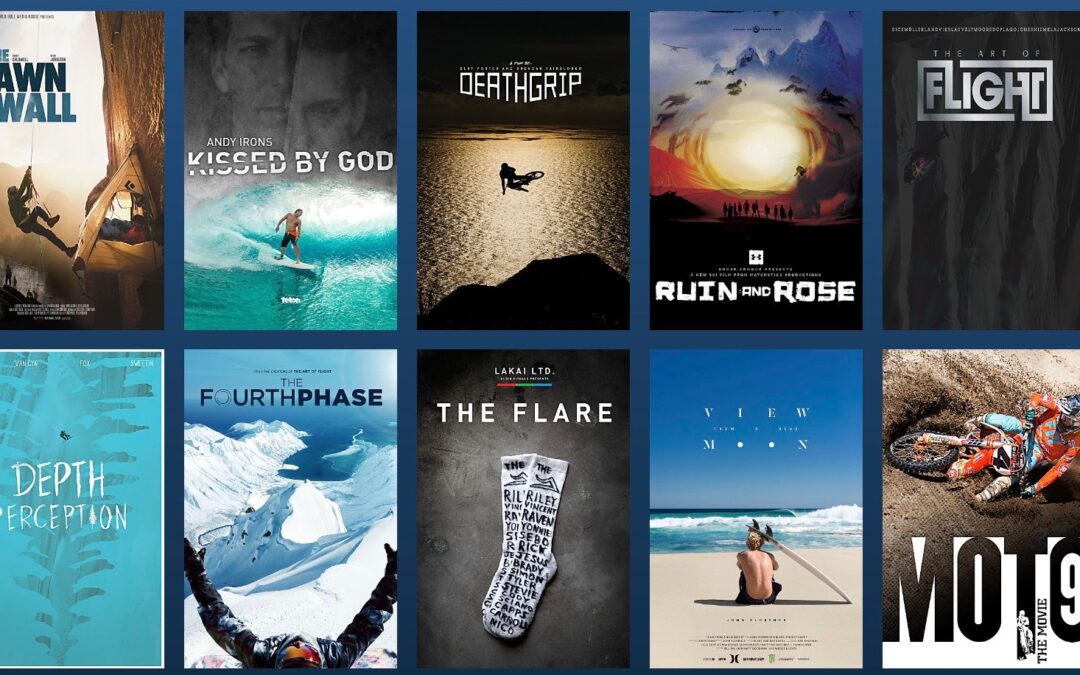 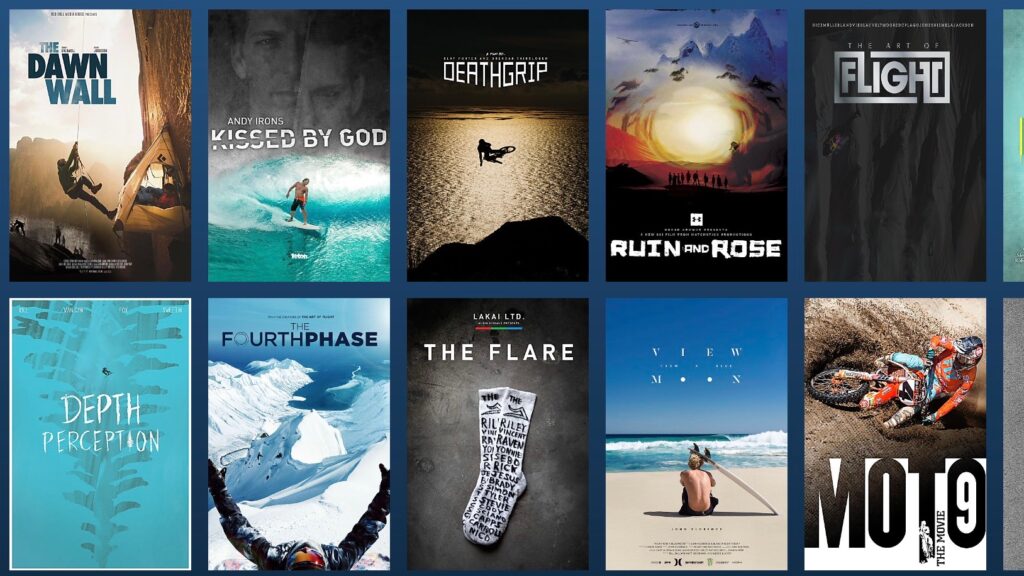 Struum’s mission is to streamline streaming by providing viewers one central destination and a single subscription to access a huge array of programming that services their interests from across the increasingly cluttered global streaming landscape. The platform’s first-of-its-kind credit-based subscription model offers the most cost-effective and efficient way for people to sample and discover programming as they spend their monthly credits to unlock only the films and TV episodes they want to watch from dozens of participating services and content partners—without the hassle of navigating and paying for multiple subscription video services.  As viewers continue to use the platform, Struum is also able to provide new programming suggestions from across all of its content partners based on viewing habits so they can easily find new content they might enjoy watching.

To accelerate this mission, Struum is partnering with more than 50 services and content providers to make their programming available on the platform..   With its vast partner base, Struum will have access to tens of thousands of movies and TV series across every conceivable genre: from classic films, indie darlings, foreign favorites, and genre features, to cult TV favorites of yesterday and today, food and lifestyle, multicultural programming, reality, true crime, and much more.  The service’s simple to navigate interface and expert curation will enable everyone to easily search across genre, title, and specific partner services.  Struum will also offer special themed programming events to encourage sampling and discovery, as well as help its Stuumers access programming of interest.

Doug Shineman, Chief Revenue Officer for 1091 Pictures, the operator and exclusive programmer of Echoboom Sports, said, “We are happy to partner with the experienced team at Struum to further expand the wide distribution of Echoboom Sports. Struum’s subscribers will have access to the best films in the world in fan centric categories like surf, snowboard, ski, skateboard, motocross, mountain biking and more.”

Struum is the brainchild of founders Lauren DeVillier, former Head of Product for Discovery Ventures and head of Digital for Disney Channels, Eugene Liew, former Vice President of Product and Technology at Disney+, Paul Pastor, former Executive Vice President of Strategy, Revenue and Operations at Discovery Networks and Thomas Wadsworth, former lead Advanced Product Development for Walt Disney Imagineering. In addition to Eisner, the company has brought on an all-star roster of top tier entertainment and technology executives to its advisory board and executive team, including Nancy Tellem, former President of CBS Entertainment and Xbox Entertainment, Ben Pyne, former President of Disney/ABC Television Distribution, and Donald Hicks, VP Trust Policy and Partnerships at Airbnb.

Struum is a groundbreaking platform that lets viewers access 1000s of shows and movies from over 50+ services with 1 monthly subscription. Struum simplifies streaming by providing viewers access to many of their favorite brands where they can search, seamlessly discover and redeem new content across services using credits. Struum offers a wide variety of programming including renowned documentaries, indie films, lifestyle series, classic films, true crime, LGBTQ+ and multicultural programming, as well as other beloved TV shows and movies.

1091 Pictures is a modern distribution partner for independent film and series owners based in New York and Los Angeles, offering content licensing and delivery to over 100 destinations in over 100 countries. The company represents over 500 filmmakers and distributors and has amassed over 150 award nominations, including two Academy Award® nominations, an Emmy nomination, a Grammy Award for Best Music Film, and over a dozen Spirit Awards nominations. Leading the way in digital distribution, 1091 Pictures helps its clients navigate the streaming landscape, providing marketing resources and valuable insights through partnering with its parent company’s new technology platform in development, Streamwise. 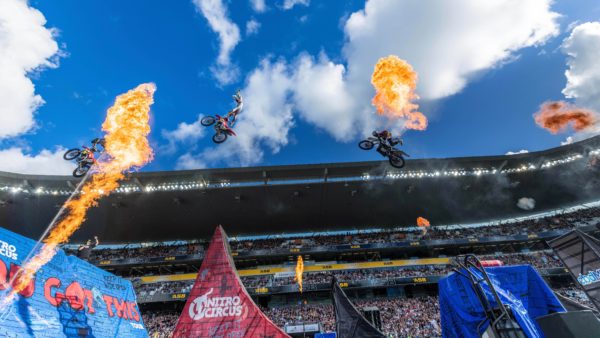 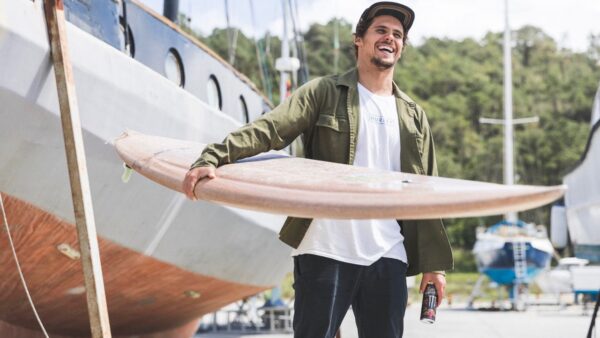