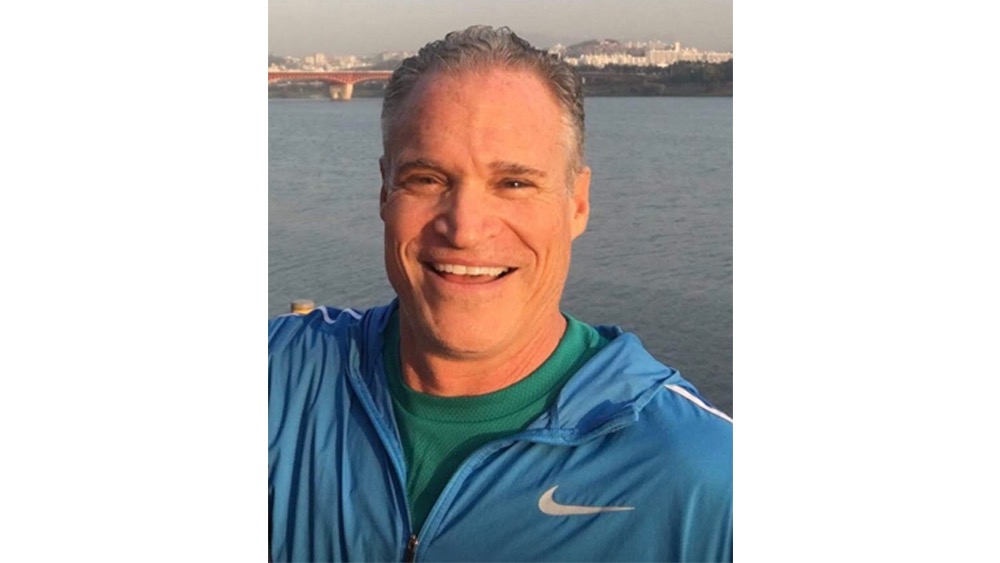 John Pedati spent 32 years at Nike in a variety of roles. His most recent job there was senior director of Asia Pacific/Latin America Marketplace/Running.

Earlier in his career, he gained experience in the surf and skate space when he worked as category sales director for Nike 6.0.

John told SES that he came out of retirement to take the Hurley job and to work with team in Costa Mesa.

“That team is amazing, and I am looking forward to once again being involved with such a great sport and great people,” he said.

Nike formerly owned Hurley, which was sold to Bluestar Alliance in 2019. Bluestar then brought on United Legwear & Apparel Co. as the men’s apparel licensee. 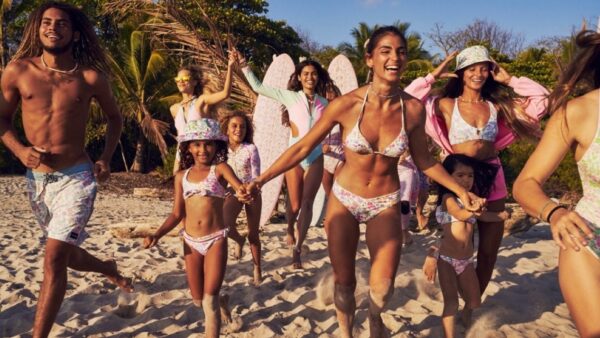 The Postcards from Paradise collection Courtesy of Hurley 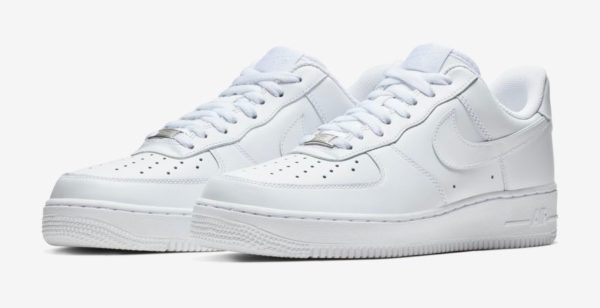