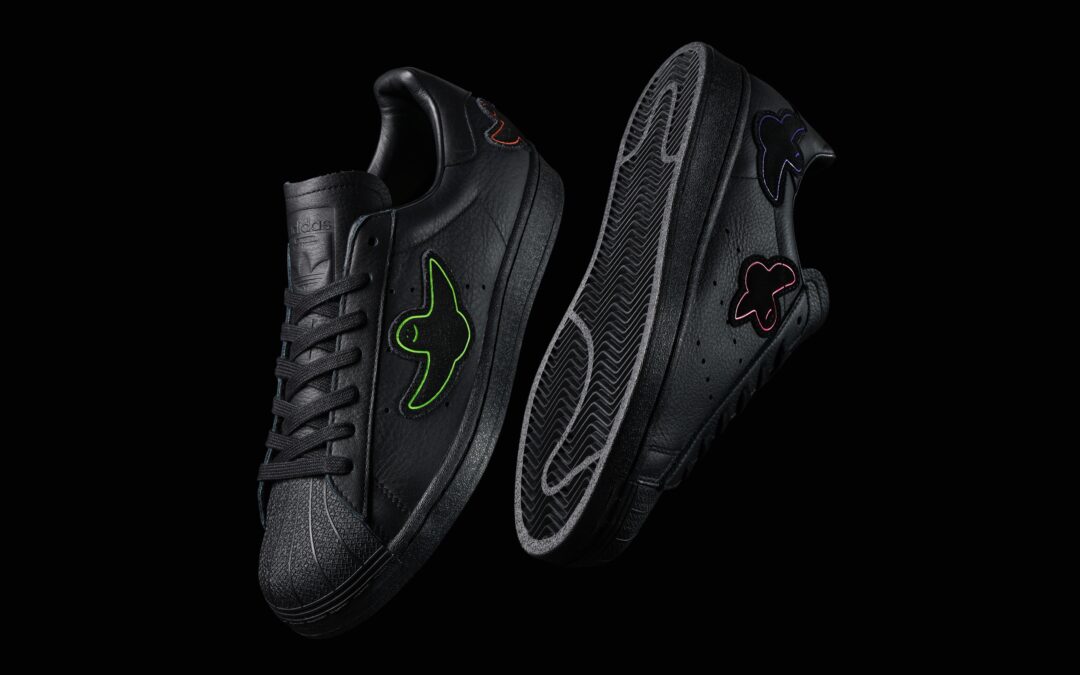 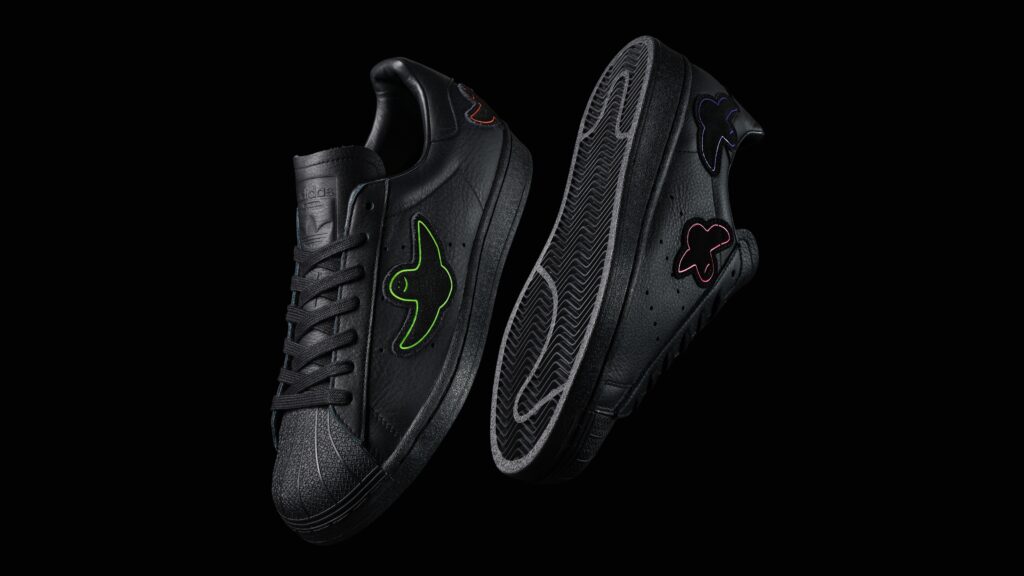 The brand’s marquee rider’s illustrious skateboarding career is as revered as his creative influence with the Three Stripes that spans over two decades providing multiple interpretations of the iconic Superstar silhouette reflecting hallowed skate culture with an unmistakable style often showcasing the beloved “Shmoo” wings.

The adidas Skateboarding x Superstar ADV by Mark Gonzales retails for $100 / €100 and will be available for purchase on October 9th via adidas Confirmed app, www.adidas.com/skateboarding  and select skate retailers worldwide. 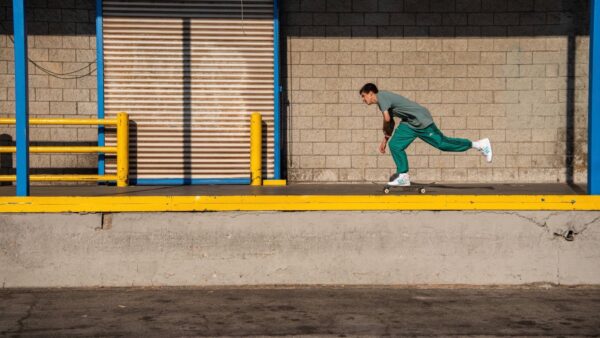 The shoe was Inspired by Nájera’s unique lens on the City of Angels. Courtesy of adidas Skateboarding