Huntington Beach, Calif., October 20, 2021— Today, the Surfrider Foundation and ocean advocates are celebrating a significant victory after the City of Huntington Beach became the 100th  West Coast community to pass a resolution to officially oppose the expansion of offshore oil and gas drilling. After a major spill recently leaked into the Pacific Ocean off the coast of Southern California, resulting in a 13-mile oil slick, this critical action will help to prevent future oil spill disasters in the popular Huntington Beach region.

“The Surfrider Foundation has fought long and hard to stop offshore drilling and we are pleased to celebrate this meaningful victory,” said Bill Hickman, Southern California Regional Manager with the Surfrider Foundation. “As oil is still washing up on our beloved coasts in Southern California, we are witnessing first-hand the devastating repercussions of offshore drilling off our coastlines. The decision made by the City of Huntington Beach to oppose offshore drilling shows leadership and we commend their efforts to avoid the same disaster from happening again.”

“We are so grateful that the Huntington Beach City Council did the right thing by showing support to protect our city’s economic engine for years to come,” said KC Fockler, Co-Chair of the Huntington Beach/ Seal Beach Chapter. “This spill, which resulted in tremendous damage to marine life, birds and the city’s economy, became a call to action to get this resolution passed to protect our coasts for the future.”

“The Southern California oil spill is a major ecological disaster and the latest example of the damaging impacts of offshore oil drilling on our coastal environment, marine animals, and adjacent communities,” said Pete Stauffer, Environmental Director with the Surfrider Foundation. “It is also a reminder that before we have another deadly spill, Congress needs to permanently ban offshore drilling off the West Coast now.”

After years of fighting to protect the coasts from offshore drilling, the Surfrider Foundation celebrated a victory earlier this year when President Biden signed an executive order to put a “temporary pause” on new oil and natural gas leasing on public lands and waters. However, the environmental organization is urging federal leaders to implement a permanent ban on all new offshore drilling to protect the coasts for the future.

“While today’s announcement is deserving of celebration, Surfrider recognizes that our work to protect our nation’s coasts is far from done,” said Stauffer. “In order to prevent more spills and the Department of Interior from issuing offshore oil and gas lease sales in the future, we are calling for our federal leaders to permanently protect U.S. waters from new oil and gas development.”

For more information and to get involved, visit Surfrider.org.

The Surfrider Foundation is a nonprofit grassroots organization dedicated to the protection and enjoyment of our world’s ocean, waves and beaches, for all people, through a powerful activist network. Founded in 1984 by a handful of visionary surfers in Malibu, California, the Surfrider Foundation now maintains over one million supporters, activists and members, with more than 170 volunteer-led chapters and student clubs in the U.S., and more than 700 victories protecting our coasts. Learn more at surfrider.org. 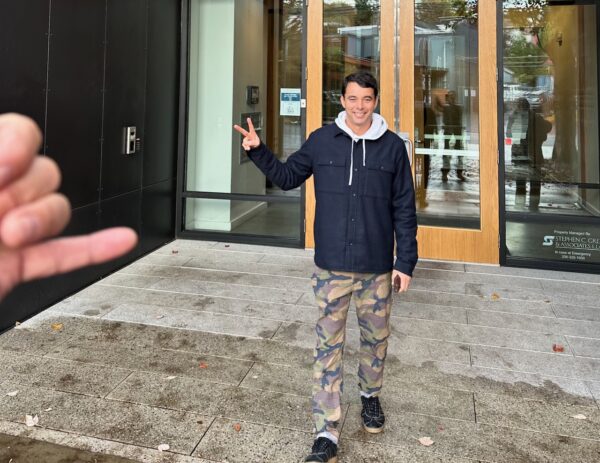 A must read: Bryce Phillips shares great insight into what evo is seeing this year in this new economic climate, | Read more… 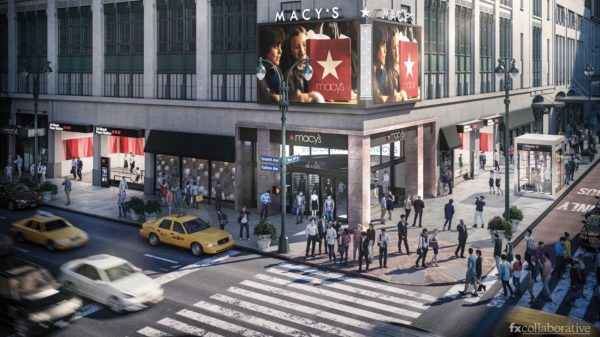 Interesting details about consumer spending – and the unexpected change that happened – as the holiday season starts. Plus, details | Read more… 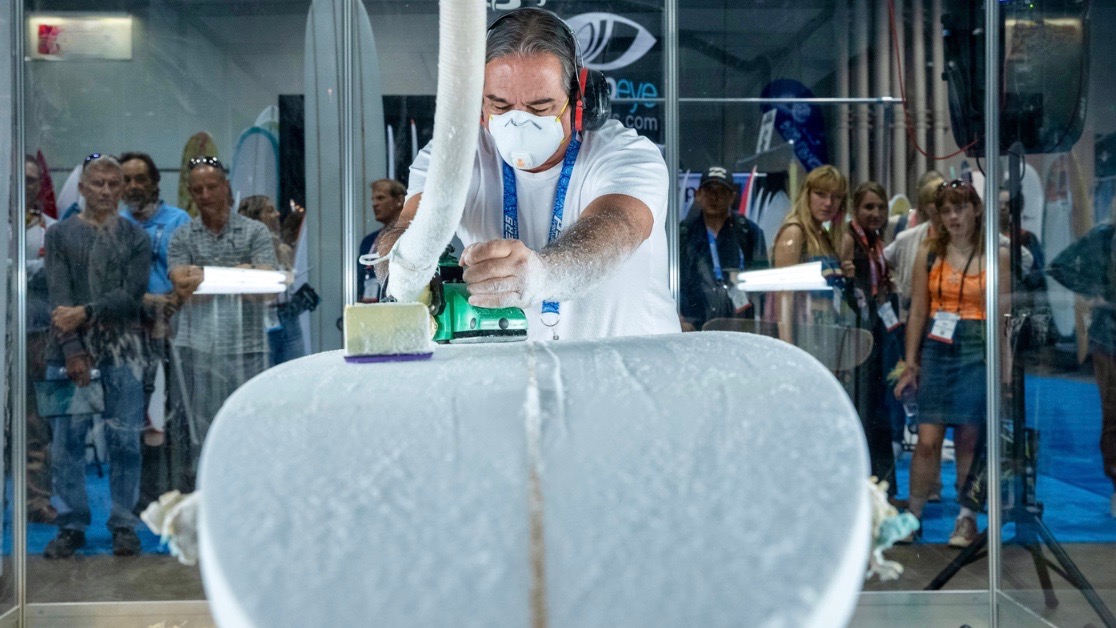 Pictured above Ricky Carroll. The 2023 Florida Shape Off at the January edition of Surf Expo will be in honor of Bill Holmesy Holmes. Courtesy of Surf Expo

Influential up-and-coming and established brands will exhibit at the show in Orlando, Florida. 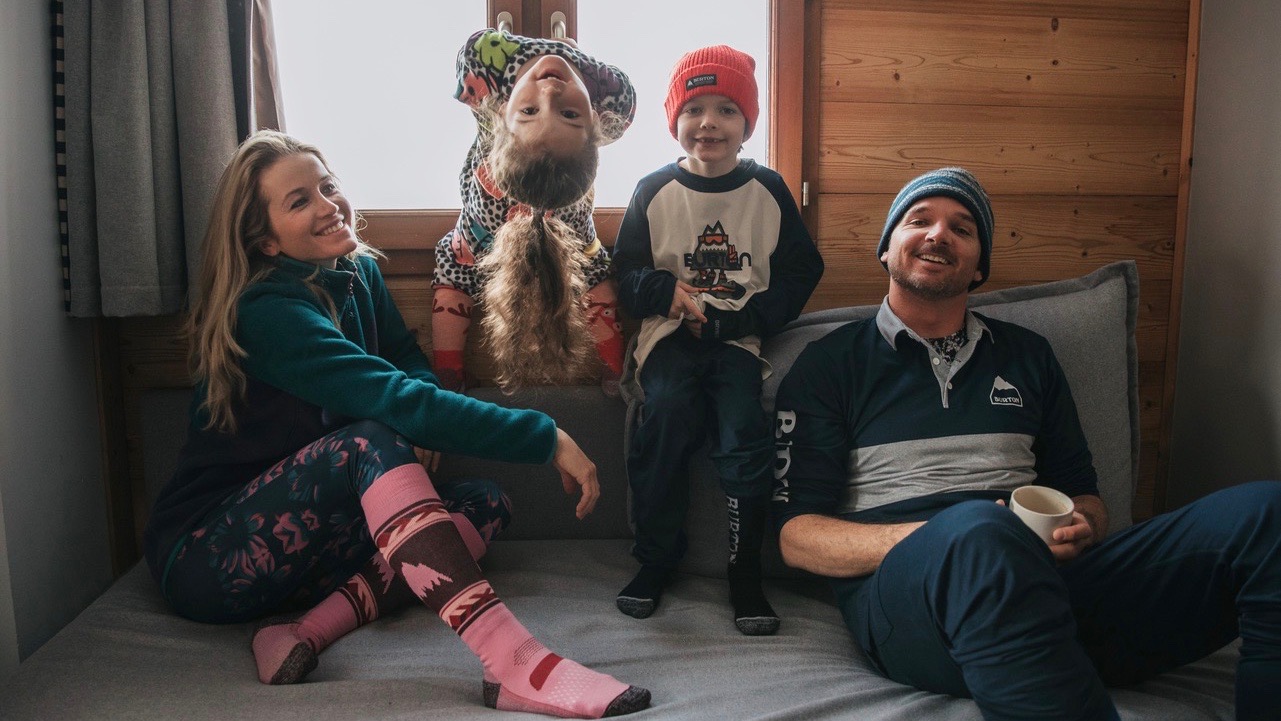 One hundred Gril Master boards will be available for purchase on Nov. 23. 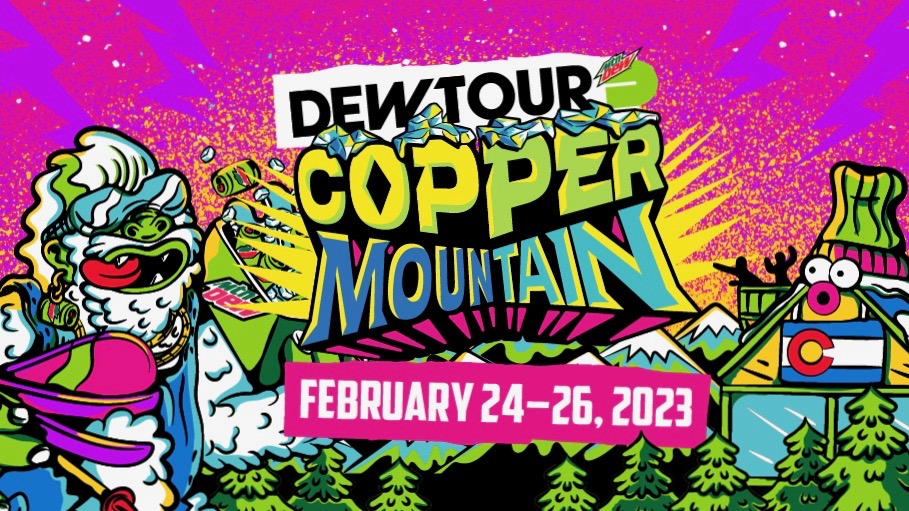 The event celebrates the best in snowboarding, freeskiing, art and community.