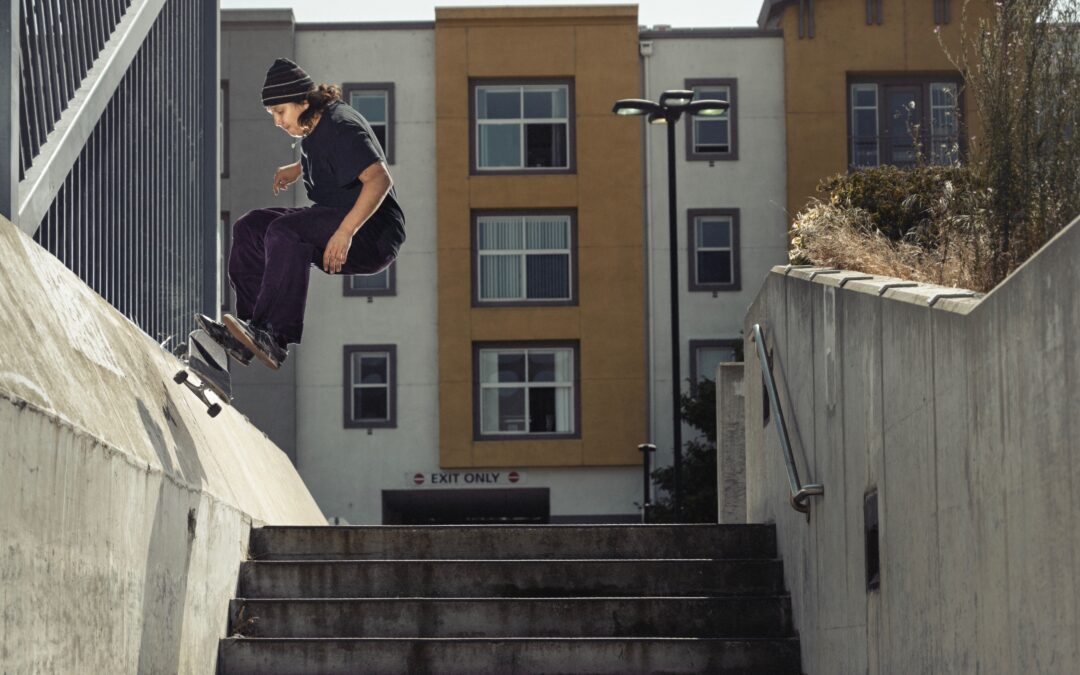 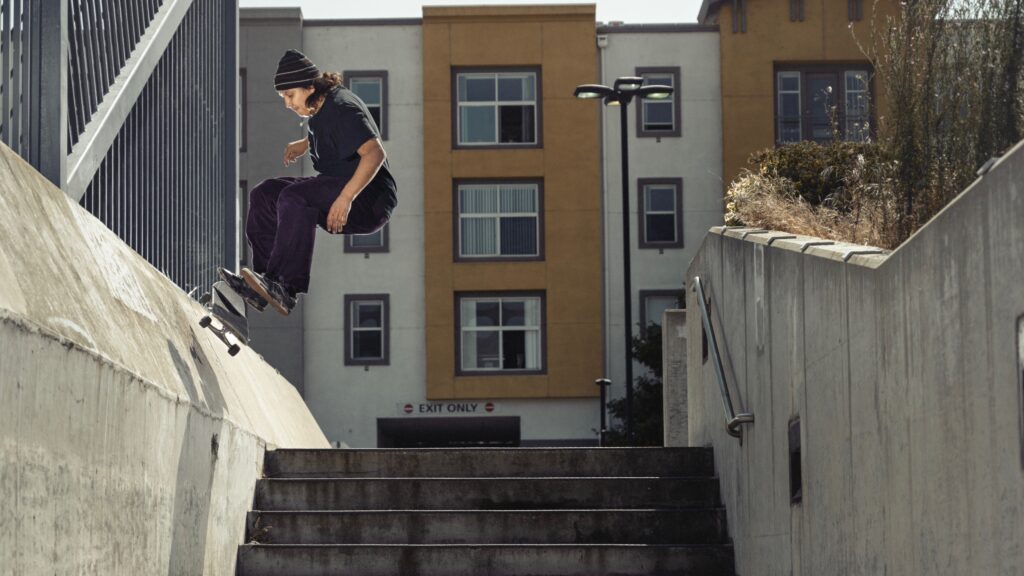 Dickies, the global workwear brand and original apparel of choice for skateboarders, announces the launch of an exclusive signature collection with professional skateboarder and Dickies Skateboarding team rider, Franky Villani. The Dickies x Franky Villani Pro Collection includes apparel and accessories and offers a glimpse inside the wildly absurd mind of a true horror film fan, just in time for Halloween.

Franky’s active imagination is not only matched by his abilities on a skateboard, but also by his notable artistic skills. Franky’s hand drawn baby vampire original graphics featured in the collection are inspired by ‘90s horror films which Franky collects, Japanese anime, and the Day of the Dead, which he often saw celebrated while growing up in his Santa Ana, California neighborhood.

“For me, ‘90s horror movies are sick because they’re all based around makeup effects versus computer animated special effects which just aren’t as cool,” said Villani. “All of that is what inspired this collection, which I couldn’t be more stoked to unveil.”

The collection is available for purchase globally via Dickies.com in North America and DickiesLife.com in Europe. For more information on the Dickies Skateboarding team, follow @dickiesskate on Instagram.

Known for mixing skateboarding styles and never shying away from incorporating unconventional tricks, Franky Villani grew up in Santa Ana, California and has always seen drawing as part of his relaxation routine. Turning pro in 2018 and joining the Dickies Skateboarding team in 2019, Franky took 2020 by storm as featured in Thrasher’s “One Big Raw Mess.” 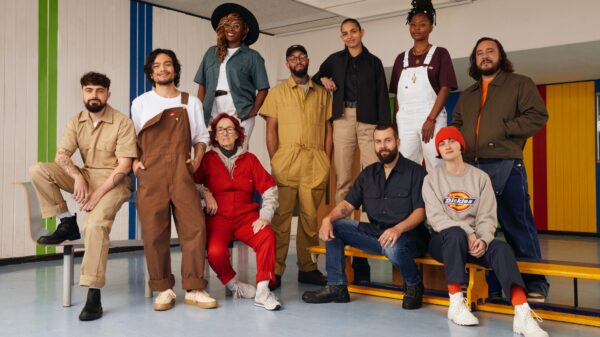 "Dickies Icons” marks the first time the brand has simultaneously celebrated its five most iconic styles. Courtesy of Dickies 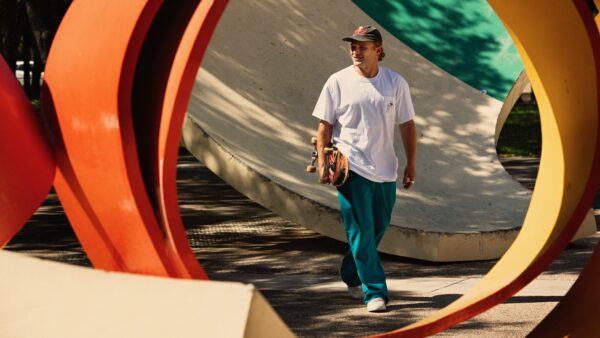 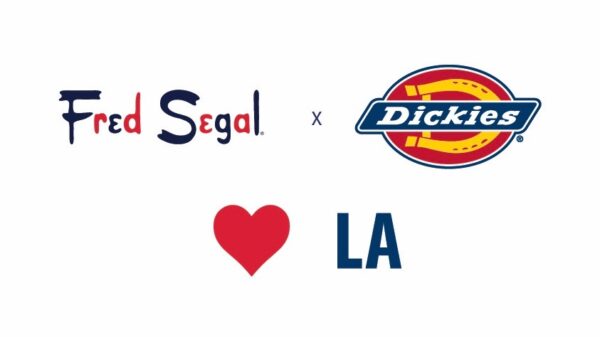