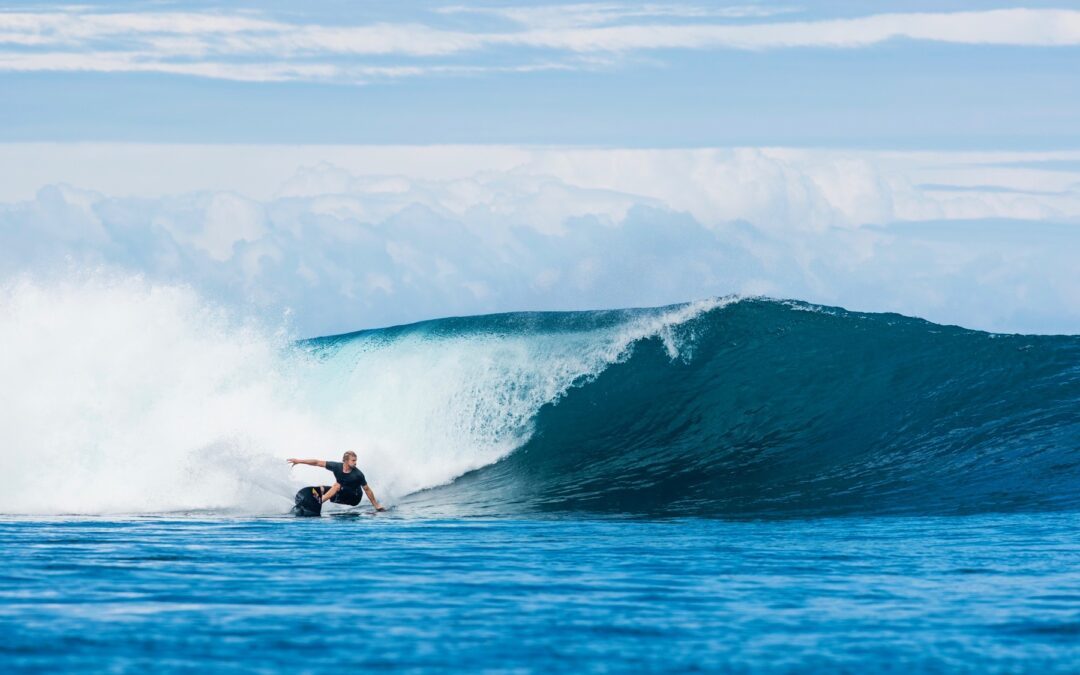 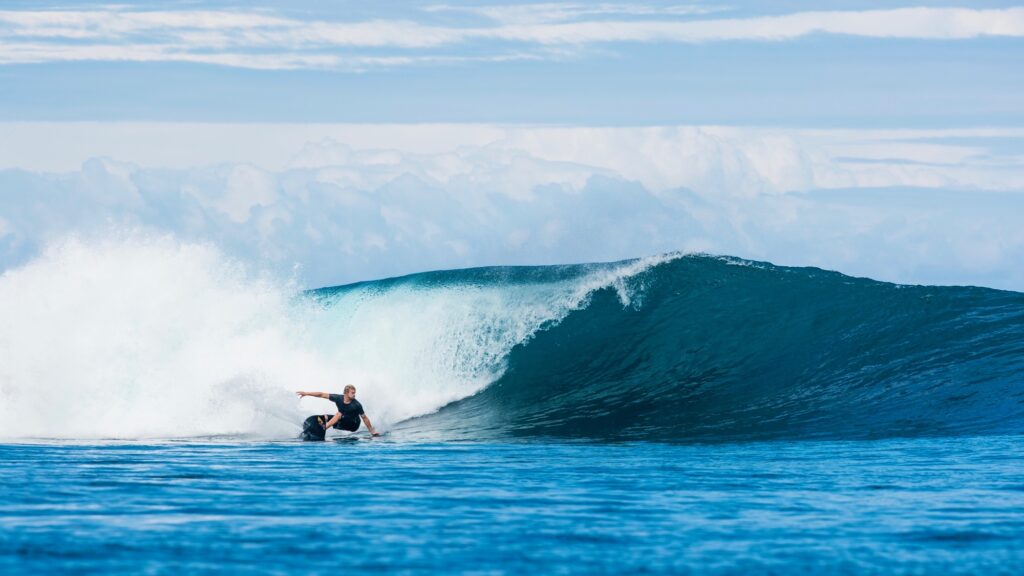 The online “Reckless Isolation” film premiere caps off a nationwide film tour that was held in accordance with state and local laws at 11 U.S. cities. With Red Bull’s support, Stagnant Ambition has raised over $16,000 from the film tour for Project Nasi, a relief fund for communities in Bali that are in need.

Veteran surfer turned rookie filmmaker, Kolohe Andino, planned and funded the “Reckless Isolation” film. He also oversaw filming and editing of the project. The process was an entirely new and restorative experience for the long-time Red Bull athlete. “It was super exciting to watch my friends surf and try to make them look as big and good as possible,” he says, noting that everyone gets equal screen time in the film. “I try not to be like the big chest-pounding guy because it’s just not my style. It’s not the way I was raised. I just kept thinking how I’m in love with surf movies and how I had all my friends in Indo!”

Late in 2020, Kolohe worked with local authorities in Indonesia to facilitate the month-long trip. “There were no phones, I got to invite my best friends and there were five or six incredible swells”, he says. “It’s hard to explain just how good the waves were, and it was probably the least crowded lineups the Mentawai’s has seen in decades.”

With perseverance and lots of froth, the “Reckless Isolation” film is coming to Red Bull TV. “I grew up with surf films, I got to see my heroes on the big screen. It was big, loud and it was a huge party,” Andino says. “The surfing community needs this!”

For a deeper look at Kolohe Andino, please watch the recent Red Bull Media House production, “Homegrown”. Details from this project can be found at redbullcontentpool.com/KAhomegrown.

Red Bull TV allows you to enjoy unrivaled access to sports events, esports, music festivals, films, videos, documentaries and shows from locations that span the globe. Now supporting AR, Red Bull TV takes you beyond the ordinary with high quality on-demand movies and live streams. Discover music from trend setting artists, watch live events with top athletes and follow globetrotting daredevils to the most exciting corners of the planet. Browse channels at your leisure such as Music, Snow, GoPro, Bike, Water,Esports, Motorsports and many more. Whether you have five minutes or five hours, Red Bull TV is ready to entertain you. Anytime.Anywhere.