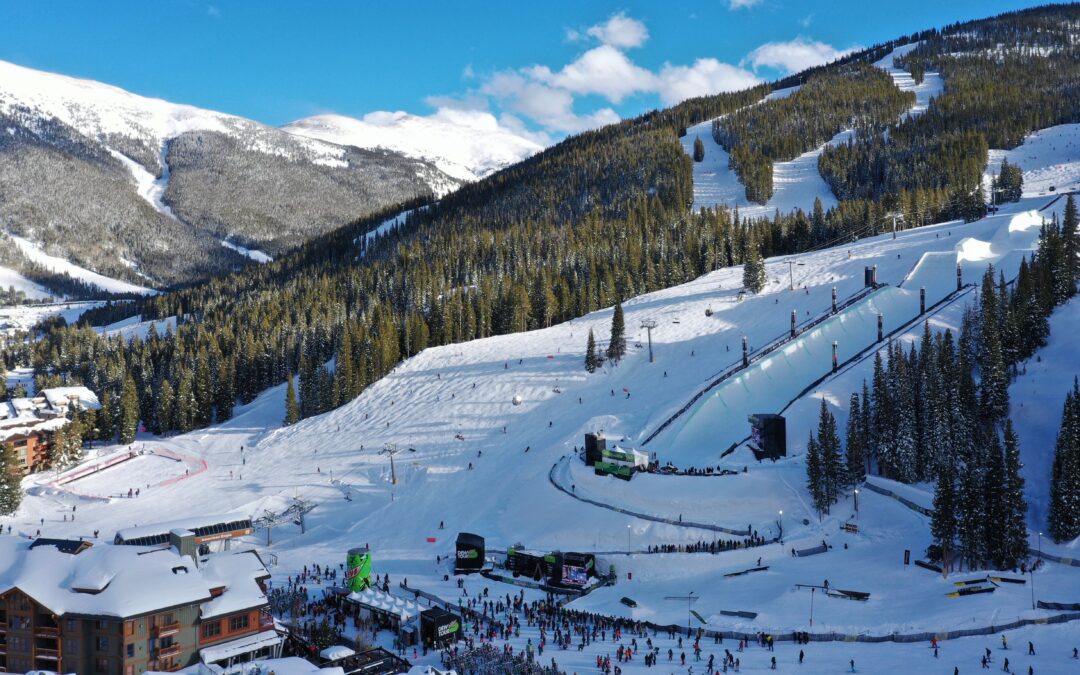 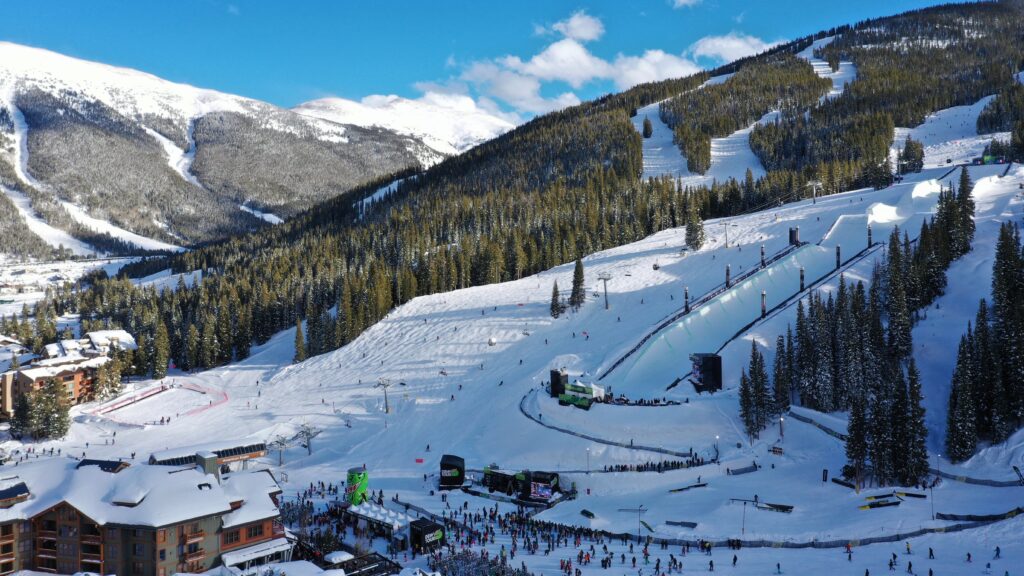 MTN DEW® and Accelerate360’s ASN: The Adventure Sports Network Group announced the annual Winter Dew Tour – to be held at Copper Mountain this December 16-19 – will serve as a U.S. Ski & Snowboard Olympic qualifying event for men’s and women’s halfpipe and slopestyle snowboarding and freeskiing competitions. It is the second year the Winter Dew Tour will be held at Copper Mountain, after hosting a successful event at the resort in 2020.

Dew Tour was an Olympic qualifier for freeskiing and snowboarding in 2014 and 2018. Most recently in May, it served as the only U.S.-based global Olympic qualifying event for Skateboarding as it made its debut in Tokyo earlier this summer.

“We are thrilled to partner with Dew Tour for a third Olympic qualification cycle and continue our long standing relationship with Copper Mountain,” said U.S. Ski & Snowboard Freeski & Snowboard Director Jeremy Forster. “The Dew Tour not only provides world-class competitions but is also the perfect platform to introduce U.S. Freeski & Snowboard Olympic hopefuls ahead of the 2022 Beijing Olympic Winter Games.”

As the Athlete’s Mountain, Copper has been a staple of elite level training and competition for decades. The resort’s commitment to sport advancement begins early in the season, when North America’s first training venues – the U.S. Ski Team Speed Center and Tech Center – open for the world’s best alpine ski racers. Shortly after, Woodward Copper’s 22 ft Superpipe takes shape at the base of Center Village, igniting the competitive edge in the world’s top freestyle ski and snowboard athletes, and setting the stage for back-to-back Olympic qualifiers with the return of the Toyota U.S. Grand Prix and Winter Dew Tour.

“I’m so excited to be heading back to Copper this winter season to compete at Dew Tour,” commented Red Gerard, 2018 Winter Olympic Gold Medalist and MTN DEW snowboarder who also topped the podium at the 2020 Winter Dew Tour in men’s Slopestyle. “It’s such a fun event to be a part of, and this year I’m hoping to do well so that I can qualify towards earning a spot at the 2022 Olympic Winter Games to represent the USA!”

Copper Mountain’s Center Village sets the stage for Winter Dew Tour’s world-class competitions, which – in addition to men’s and women’s ski and snowboard Halfpipe and Slopestyle – will also feature men’s and women’s Snowboard Adaptive competitions on a banked slalom course. Both the Halfpipe and Adaptive competitions are presented by Toyota. The event’s signature Streetstyle returns as well, with a nighttime men’s and women’s ski and snowboard jam session held under the lights. Winter Dew Tour will also include a partner village offering various fun outdoor activities for fans. The entire Dew Tour event is free and open to the public. Any COVID-related updates in regard to the event will be posted at DewTour.com.

Winter Dew Tour will be livestreamed in its entirety on DewTour.com, Facebook Live, YouTube and other major platforms for a total of 25+ hours of LIVE video. Additionally, more than four hours of Winter Dew Tour coverage will air on NBC and NBCSN this summer. Stay updated at DewTour.com and on Facebook, Twitter, Instagram, TikTok and YouTube by following @DewTour.

Located just 75 miles west of Denver, Colo., Copper Mountain offers a pure mountain experience that inspires adventure, elevates ambition and empowers progression. During the winter, Copper’s world class naturally divided terrain provides skiers and riders access to over 2,500 acres of high alpine adventure. Each summer, the mountain transforms into an unspoiled playground for hikers, mountain bikers and outdoor enthusiasts. Three centralized pedestrian villages provide a vibrant atmosphere complete with slope-side lodging, dining, shopping and activities. Copper Mountain is home to Woodward Copper and the U.S. Ski Team Speed Center which facilitate year-round training for every level of athlete. Copper Mountain is part of the POWDR Adventure Lifestyle Co. portfolio, and an Ikon Pass partner. POWDR is a family-owned adventure lifestyle company (TM) that believes there is nothing better for your soul than to spend time with the people you love, doing the things you love.