Leading sports retailer, Lids is expanding its brick-and-mortar retail presence internationally with the opening of its first standalone stores in Europe. For its European debut, Lids will open four locations throughout the London metropolitan area: Seven Dials (now open) and The 02 Peninsula Square in London, Lakeside Shopping Centre in Essex, and Churchill Square Shopping Centre Russel Place in Brighton, all opening in December.

Each store will mimic the immersive shopping experience of extensive licensed and branded merchandise Lids has long been known for. Product at each store will include a vast assortment of major U.S. league team product from MLB, NFL, and NBA, among others, as well as items from go-to brands including adidas, New Era Cap, ’47, Mitchell & Ness, Hurley, Oakley, Local Crowns, and more. Each store will also feature Lids’ signature Custom Zones, which allows consumers the opportunity to custom embroider a hat or apparel piece of their choice in-store, including from the retailer’s numerous options of player numbers and autographs.

The expansion into the UK is strategic from Lids as the retailer looks to further expand its international footprint moving forward. “London is a natural fit for Lids. The enthusiasm for both American sports and street wear aligns with our on-field and fashion focused hat and jersey assortment. We are excited to bring our brand and product to market,” says Britten Maughan, President of Lids. Through these four retail openings, Lids is expected to create several new jobs in the London market.

The London store openings are the first of many planned from Lids heading into 2022 as the retailer looks to double down on its global footprint. “Expanding in the UK is our top priority at Lids,” says Tom Ripley, Chairman and CEO of Lids and Partner Co-Founder at Ames Watson, the parent company to Lids. “Lids has become one of the strongest retailers in North America and we’re thrilled to take this growth internationally as we look to open 100+ standalone Lids stores in new markets. There has already been great success with the London NBA store operated by Lids since its grand opening earlier this year, and we are excited to introduce standalone Lids stores to an even larger audience of British customers.”

News of this international growth follows the retailer’s exponential growth into a billion-dollar business since being acquired by Ames Watson in 2019. To date, Lids operates nearly 2,000 stores throughout the U.S. and Canada, including through its ongoing retail partnerships with Macy’s and Designer Brands. Lids also operates the newly opened National Hockey League (NHL) flagship store in New York City as well as the National Basketball Association (NBA) flagship stores in New York City and London. Lids is the world’s largest retailer specializing in the sale of officially licensed and branded headwear with over 30 million hats sold annually. 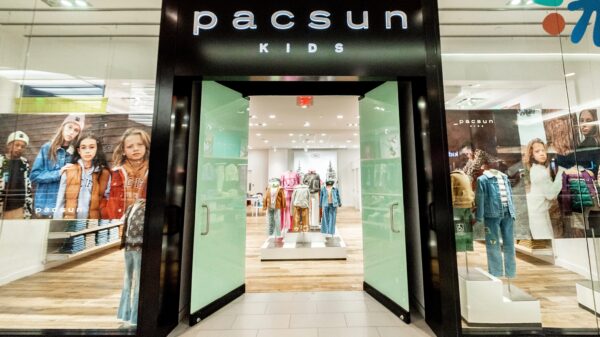 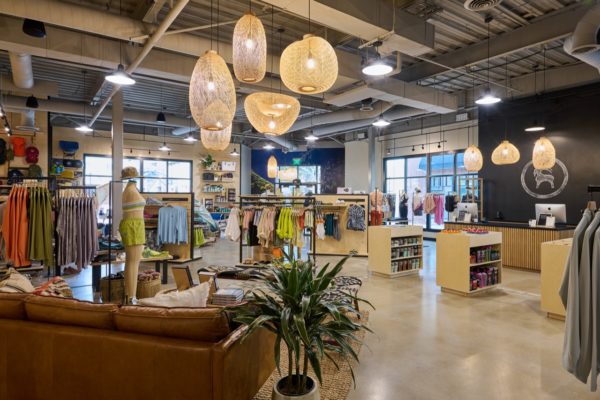