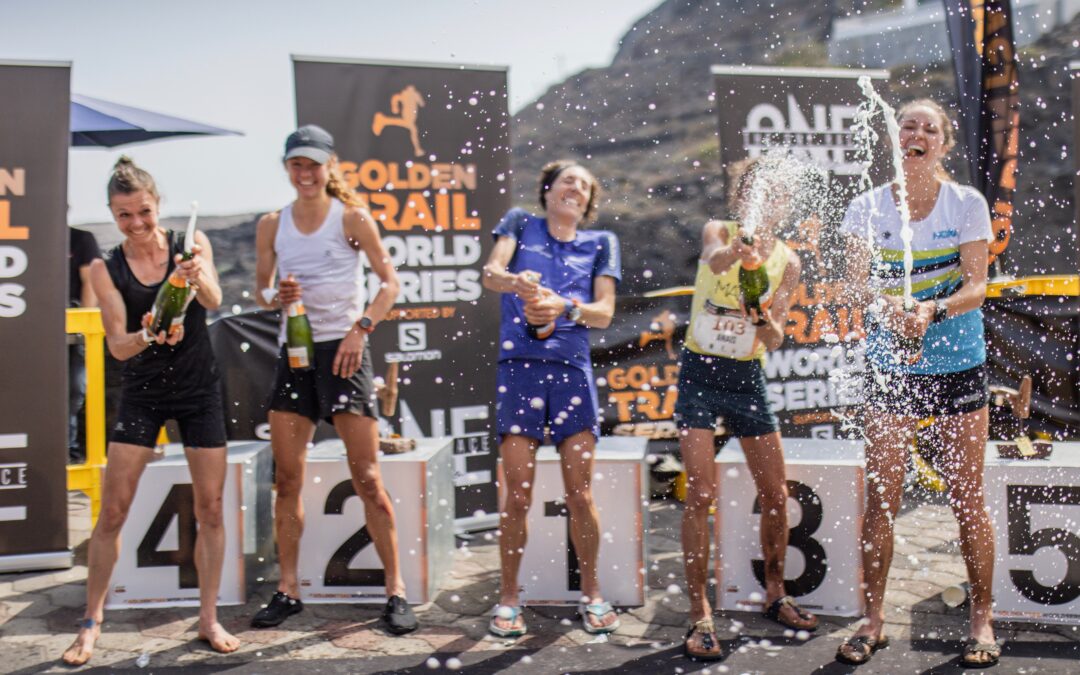 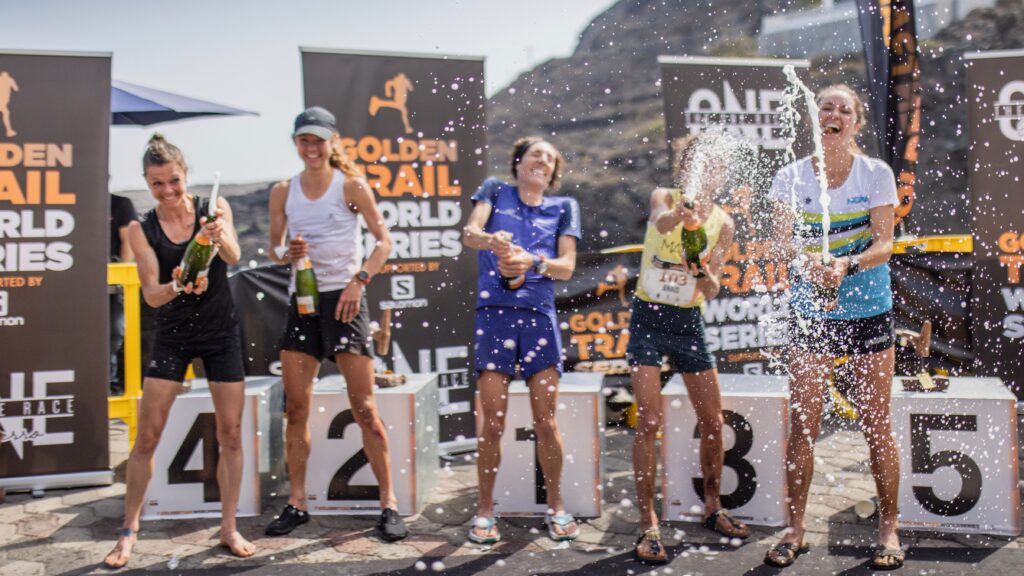 After a successful first year, Salomon is pleased to announce the return of the North American Golden Trail National Series (GTNS) in 2022. The U.S.- and Canada-based series invites runners across North America to run any of the five races for a chance to compete in the GTNS Grand Final at Madeira Ocean Trails in Madeira, Portugal.

“We are thrilled to bring the Golden Trail National Series back to North America this year after seeing so much involvement and support from the trail running community in 2021,” says Stephanie Gardner, sports marketing manager for Salomon USA. “By continuing this race series, we can help further invest in the North American trail running community and provide them opportunities to compete at a global level.”

“I had an amazing time competing in the Golden Trail National Series in 2021,” says professional runner, Salomon athlete and GTNS 2021 winner Darren Thomas. “The world-class courses, the competition and the organization make for an exciting series that I’m looking forward to in 2022.”

This year, the North American series is comprised of four qualifying races and a final. The top two men and top two women from each Golden Trail National Series race in North America will be invited to the final at Flagstaff Sky Peaks. The top three men and top three women North American Golden Trail National Series runners at the Flagstaff Sky Peaks will then be invited to the Grand Final at Madeira Ocean Trails, which will feature the top athletes from each of the seven GTNS around the world.

“Traveling to the Azores was an amazing experience,” says Janelle Lincks, professional runner and GTNS 2021 winner. “The opportunity to hang out with people from around the world was invaluable and the islands each race explored were beautiful.”

The Broken Arrow 26k covers a world-class loop that showcases some of Palisades Tahoe’s most famous terrain. From the valley floor at 6,200 feet, runners will ascend nearly 5,000 feet as they circumnavigate the heralded terrain of one of North America’s most rugged and extreme ski resorts. The course is characterized by a plethora of vertical gain over a technical and physically demanding landscape that’s mostly above tree line.

The Quebec Mega Trail 50k is the biggest ultra-trail competition in Canada that features over 7,775 feet of vertical gain throughout the course. The race starts in the village of Saint-Tite des Caps and then climbs up the brutal Mestachibo trail. Runners will then complete two ascents and two descents of Mont-Sainte-Anne (MSA), finishing with a 21km loop in the northern trails of MSA.

The Whistler Alpine Meadows 50k is a full point-to-point race route that features 9,200 feet of elevation gain with a beastly climb at the start. The race starts from Whistler’s Cheakamus Canyon area and traverses over the very top of Whistler Mountain to bring runners along Singing Pass and finishing up on the challenging windy single track of the Comfortably Numb trail system.

The Pikes Peak Ascent is a half marathon distance to the summit of Pikes Peak with an ​elevation gain (start to summit) at 7,815′ (2,382m); the start is at 6,300′ (1,920m) and the summit is 14,115′ (4,302m). It can take as long, or longer, than a full flatland marathon. Founded in 1956, it has the distinction of being one of the first half marathons. The course runs mostly on Barr Trail, which has an average grade of 11%, is often narrow, winding, or steep along with sharp turns and abrupt changes in elevation or direction. With the Pikes Peak Ascent being the uphill split portion of the Impossible Record for the Pikes Peak Marathon set in 1993 at just over 3:16:39, only a few runners have come close to the Ascent record of 2:01:06. This year, the Pike’s Peak Ascent is a GTNS and Golden Trail World Series stop.

The Flagstaff Sky Peaks 26K joins the Golden Trail World Series for 2022 and will feature some of the top trail runners in the world going head-to-head on the volcanic edge of the San Francisco Peaks. Runners will climb for the first 6 miles from the base of Agassiz Peak to the slopes of Arizona Snowbowl Ski Resort. Then the real climbing begins as runners will ascend nearly 2,000 feet in the next mile, topping out at just over 11,500 feet, before bombing down the western slopes of the ski resort, through winding single track under aspen groves and eventually onto the iconic Arizona Trail, which spans 800+ miles from Mexico to Utah. If your quads aren’t toast at this point, the 5+ mile descent to the finish line should help seal the deal.

“I love what the Golden Trail Series is bringing to the sport right now. The short-course format is conducive to compelling, dramatic racing and the level of competition has never been higher,” says Dylan Bowman, professional runner and founder of Freetail. “Additionally, as an avid fan of the sport, the Golden Trail Series media efforts are much needed and much appreciated as we try to touch new people with the magical feeling of trail running.”

The Golden Trail National Series is dedicated to following COVID safety protocols for the US & Canada GTNS races to ensure a safe and fun experience for all competitors and staff. Please check the GTNS website for the most up-to-date race information.

About the GTS: The Golden Trail Series different formats are here to celebrate and grow the trail running sport. They stand out in the modern sports world by respecting unique values like parity, equity, transparency and honesty.

While the Golden Trail World Series aims to gather the best international athletes, the GTNS aims to get the best national athletes together and give them an opportunity to be invited to the Golden Trail Championship, the most prestigious international trail running championship the following year and measure themselves against the world’s best athletes.