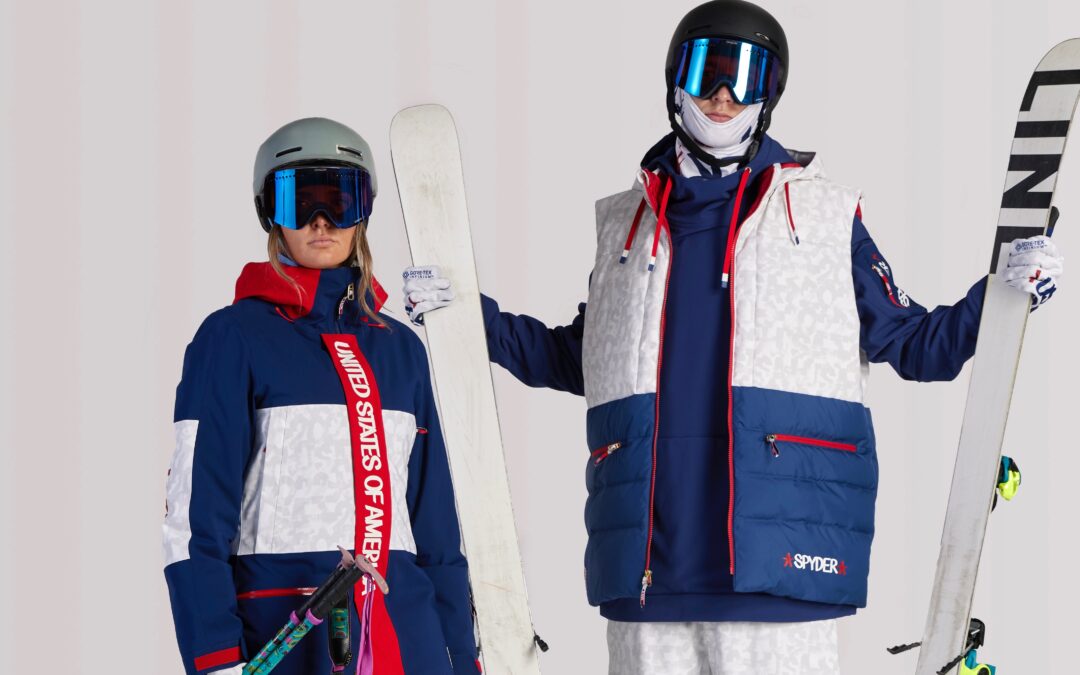 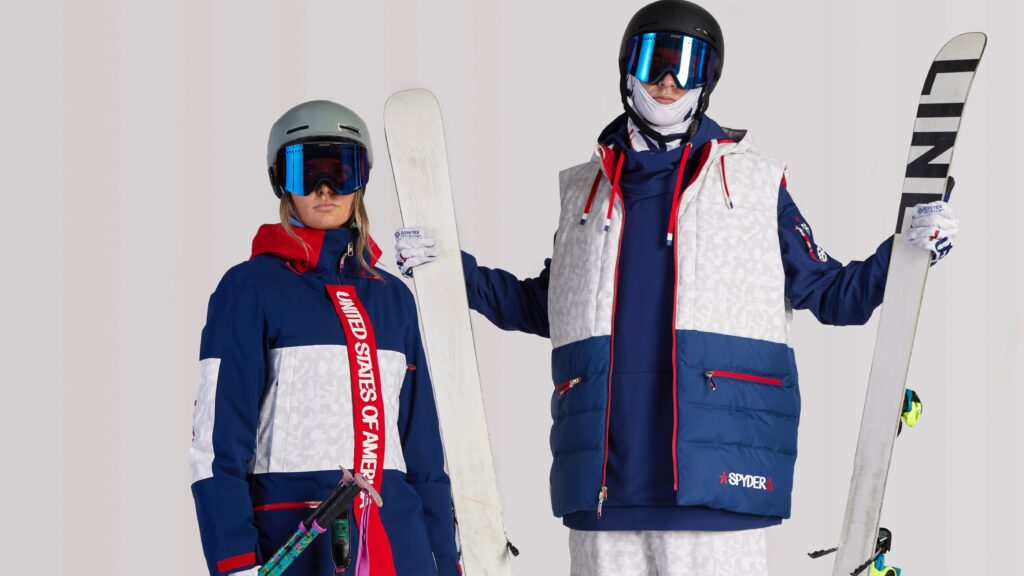 Spyder, one of the world’s most recognizable active lifestyle brands, today unveiled the U.S. Alpine Ski Team, U.S. Freestyle Ski Team and U.S. Freeski Team uniforms for the Olympic Winter Games Beijing 2022. Spyder, which is owned by Authentic Brands Group (ABG), has been an official apparel partner of the U.S. Ski Team since 1989 and will be represented by more than 60 Olympic athletes. The uniforms are designed by world-renowned artist and designer, Eric Haze. Haze is a New York City native, who has lent his unique artistic style to everything from album art to internationally recognizable brands. 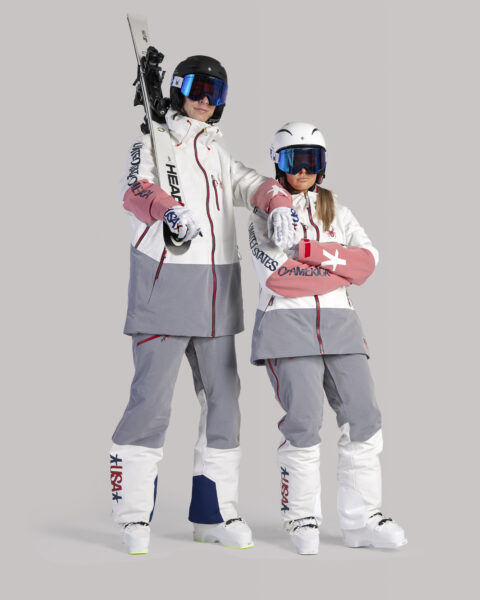 “It’s such an incredible honor to put my fingerprints on the U.S. Alpine Ski Team, U.S. Freestyle Ski Team and U.S. Freeski Team uniforms, especially when they’ll be wearing them on such a huge world stage as the Beijing Olympic Games. I can’t wait to see the teams actually competing in them,” notes Eric Haze.

Inspired by the American flag, the collection features outerwear, base layers and accessories that are sustainable, technically advanced and stylish. Eric’s iconic lettering, signature STAR icon, and hand-painted pattern work can be found on all the collection pieces.

“February of 2022 will be our ninth Olympic Games outfitting the U.S. Ski Team and with each Games our goal is to provide products that give our athletes a competitive advantage while incorporating comfort and protection from the cold,” said Brady Collings, Global GM of Spyder. “This year is no exception and working with Eric Haze has allowed us to bring a fresh design perspective while infusing the technology and performance the athletes and the team expect from Spyder. This collection will give our athletes the edge they need to perform at their best and bring home the gold.”

The 2022 Spyder Team Collection is outfitted with Spyder’s latest technology and highest performing materials to date. Every detail of all 29 styles of the collection including the apparel and goggles were developed with direct athlete feedback and uses discipline-specific functionality.

“Spyder and Eric Haze have created an amazing collection by blending fashion and function that represents the U.S. in all aspects – allowing our athletes to look and feel their best,” added Wesley Chu, SVP of APAC, Spyder and Volcom at ABG. “We look forward to watching them compete next month.”

For the first time in Spyder’s history, the brand designed, developed, and produced an aerials one-piece kit and a skier cross race suit, both of which use individual athlete measurements to optimize performance and fit. The fit in the pants and training shorts in all three disciplines was designed to optimize comfort, warmth, and performance specific to each sport. The center-back full-length zipper on the alpine athletes’ outerwear jacket increases the functional fit while the athletes are wearing their back protectors and race suits during pre-race warmups. To complete the uniform, Spyder and Eric Haze partnered with Dragon to design the NFX Spyder Goggles. The goggles feature a frameless lens providing added peripheral vision giving athletes the ability to locate the best lines on the mountain. In addition to the googles, a new optical style that comes in a classic, modified rectangle shape and three metal colorations will also be making its debut.

Legendary News York artist and designer Eric Haze began his career in the early 80’s, exhibiting artwork alongside friends like Keith Haring and Jean Michael Basquiat. After founding a design studio in the late 80’s, then his own clothing label in the 90’s, best known for his iconic hand lettering, Haze remains one of the most sought-after creatives in the worlds of contemporary art, design, and artist driven brand collaborations.

Spyder is one of the world’s most recognizable and credible outdoor sportswear brands. Focused on enhancing the ski experience both on and off the mountain, Spyder prides itself on its advanced technical composition and style. As the official outfitter for the U.S. Ski Team for over 30 years, Spyder offers technical ski, fitness, swim and lifestyle apparel and accessories for men, women, and children. The highly sought-after brand is available in over 150 direct-to-consumer retail outposts globally as well as department stores, sporting goods stores and specialty retailers throughout North America, Europe, Middle East, South Korea and China. 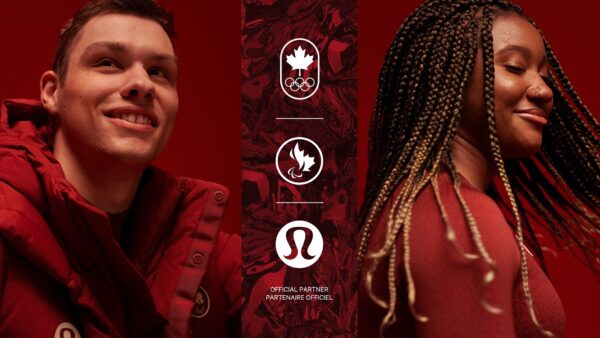