Zach joins the Surfrider Foundation with more than 13 years of experience in advocacy-driven coastal and marine conservation. Through his previous work at WILDCOAST, he led the creation of the largest private protectorate of coastline in northwest Mexico, helped California to significantly strengthen its network of marine protected areas and advanced blue carbon ecosystem conservation as a nature-based solution to climate change in California and Mexico.

Before his career in conservation, Zach was also a sponsored surfer and competed at the professional ranks in the World Surf League’s world qualifying series throughout high school and college. In 2002, Zach earned the collegiate California state champion title for surfing.

“It is not easy to find someone with serious coastal conservation experience, the knowledge and personality to work within a grassroots organization, and a deep passion for coastal recreation,” said the Surfrider Foundation’s CEO, Dr. Chad Nelsen. “Zach brings all three of these at the highest levels. His conservation track record at WILDCOAST is incredibly impressive and he’s proven his ability to work with a wide range of people from local community members to high-levels of decision-makers, and everyone in between. We are thrilled to have him join our team.”

As Environmental Director, Zach will lead the Surfrider Foundation’s national environmental team to protect the world’s ocean, waves and beaches for all people. Zach will also work closely with Surfrider’s CEO, Dr. Chad Nelsen, and the organization’s leadership team on strategy as an ambitious new strategic plan is launching in early 2022.

“I am so honored and excited to embark on this new chapter in my career with an organization that has such a legacy in coastal and ocean protection,” said Zach. “There are many challenges facing our waves and beaches and our ability to enjoy them, but I believe that Surfrider is fully equipped with the resources and experience to make positive change for future generations.”

The position of Environmental Director was previously held by Pete Stauffer, a 16-year Surfrider veteran, who led the organization’s environmental strategy during the past seven years. Pete is continuing to support Surfrider’s ocean protection campaigns as he pivots to a career focused on educating the next generation of coastal defenders.

The Surfrider Foundation is a nonprofit grassroots organization dedicated to the protection and enjoyment of our world’s ocean, waves and beaches for all people through a powerful activist network. Founded in 1984 by a handful of visionary surfers in Malibu, California, the Surfrider Foundation now maintains over one million supporters, activists and members, with more than 190 volunteer-led chapters and student clubs in the U.S., and more than 700 victories protecting our coasts. Learn more at surfrider.org. 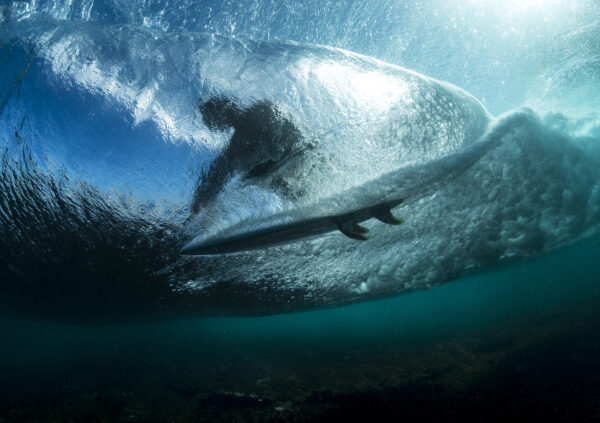 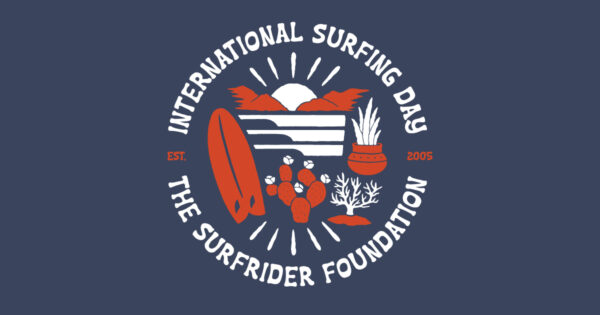