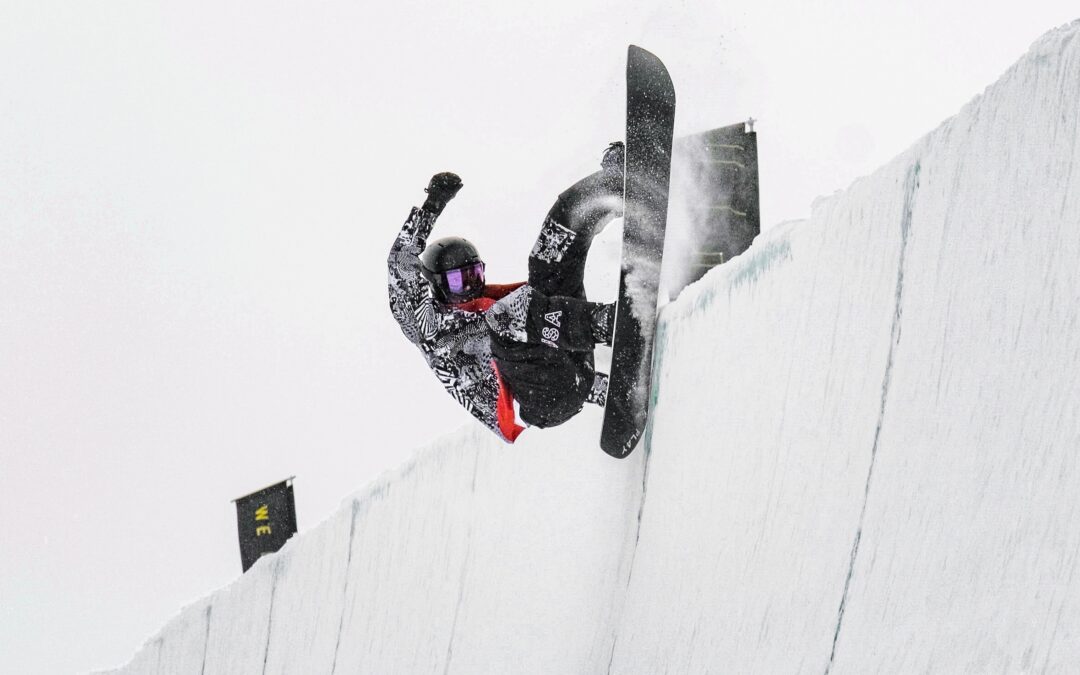 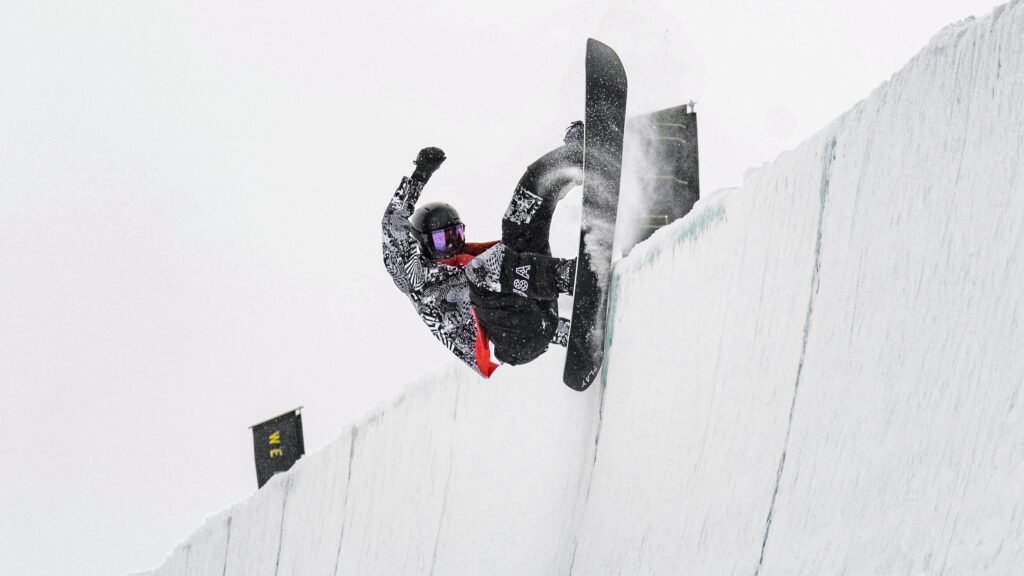 The men’s and women’s pieces definitely look like Volcom and include the brand’s hallmark black-and-white collage print.

Features of the uniforms include:

“The Volcom team is honored to be the official uniform provider for the U.S. Snowboard Team and provide for world-class athletes on snowboarding’s biggest global stage,” said Ryan Immegart, CMO of Volcom and Liberated Brands. “Volcom was the first brand to combine the cultures of surfing, snowboarding, skateboarding, music and art and the original pioneer of the action sports industry. Thirty years later, Volcom’s ‘True To This’ spirit comes to life through these uniquely designed uniforms created exclusively for some of the world’s greatest snowboarders.”

Previously, Burton was the official outfitter of the U.S. Olympic snowboard team. 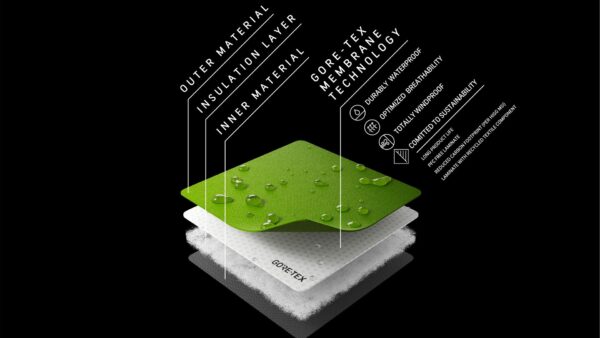 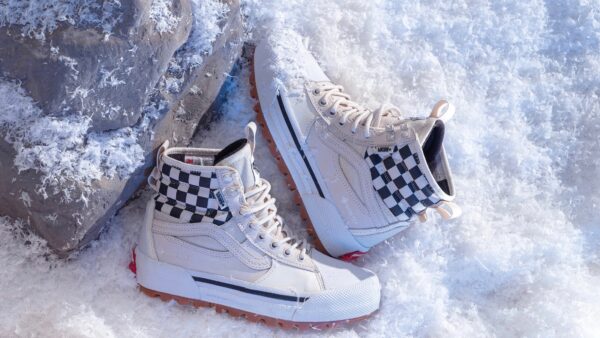 The SK8-Hi GORE-TEX MTE-3 is available now.  Courtesy of Vans