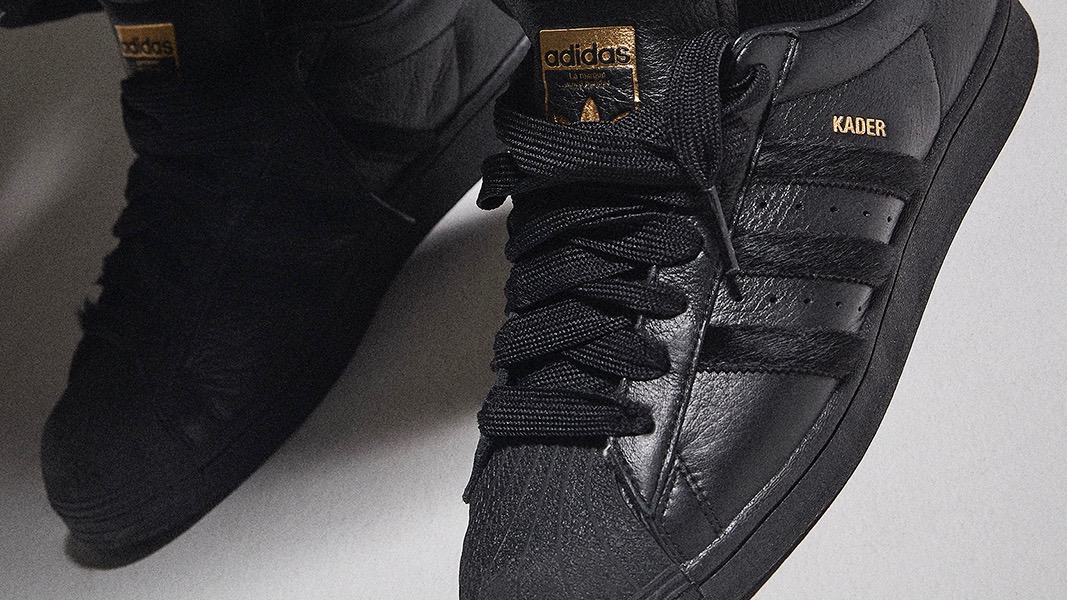 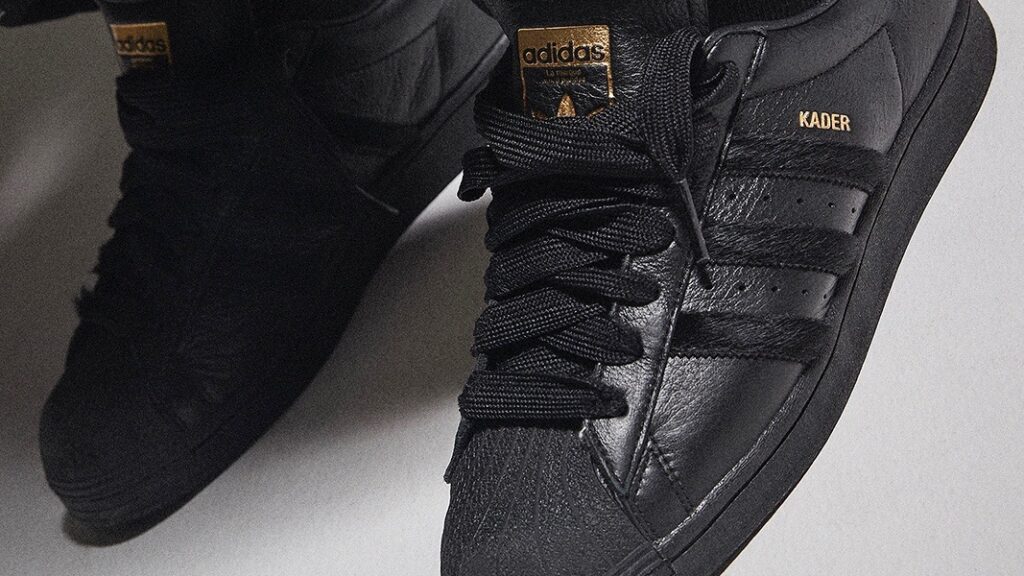 The Superstar ADV by Kader Sylla will be available for purchase on March 5. Courtesy of adidas Skateboarding

adidas Skateboarding celebrates the joining of recent Pro team rider Kader Sylla with the launch of his first signature Superstar ADV colorway. Sylla has swiftly become one of the most influential figures within skateboarding whose talent is globally recognized alongside the best to do it despite being only 19-years-old. 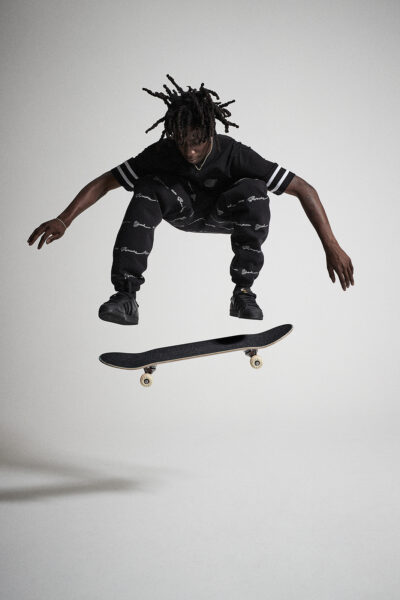 “I’m so excited and thankful to join the adidas Skateboarding team. It’s surreal to have the opportunity to travel the world with all of my friends and skate alongside people I look up to. It inspires me to be the best skateboarder I can be,” says Kader.

He adds, “Having my name on an adidas shoe is crazy and something I’ll still be proud of 50 years from now. I hope people are happy wearing my shoes and I hope kids are inspired to know what is possible through skateboarding.”

The Superstar ADV by Kader Sylla will be available for purchase on March 5th via www.adidas.com/skateboarding retailing for $100 / €100. 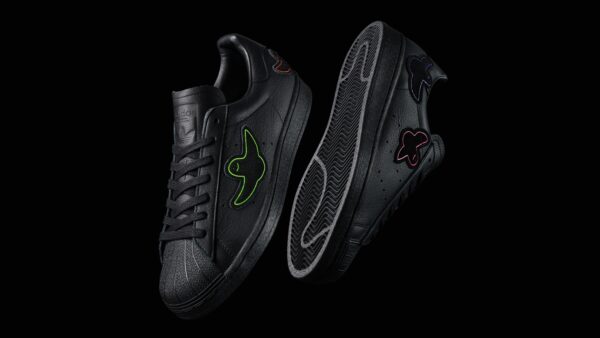