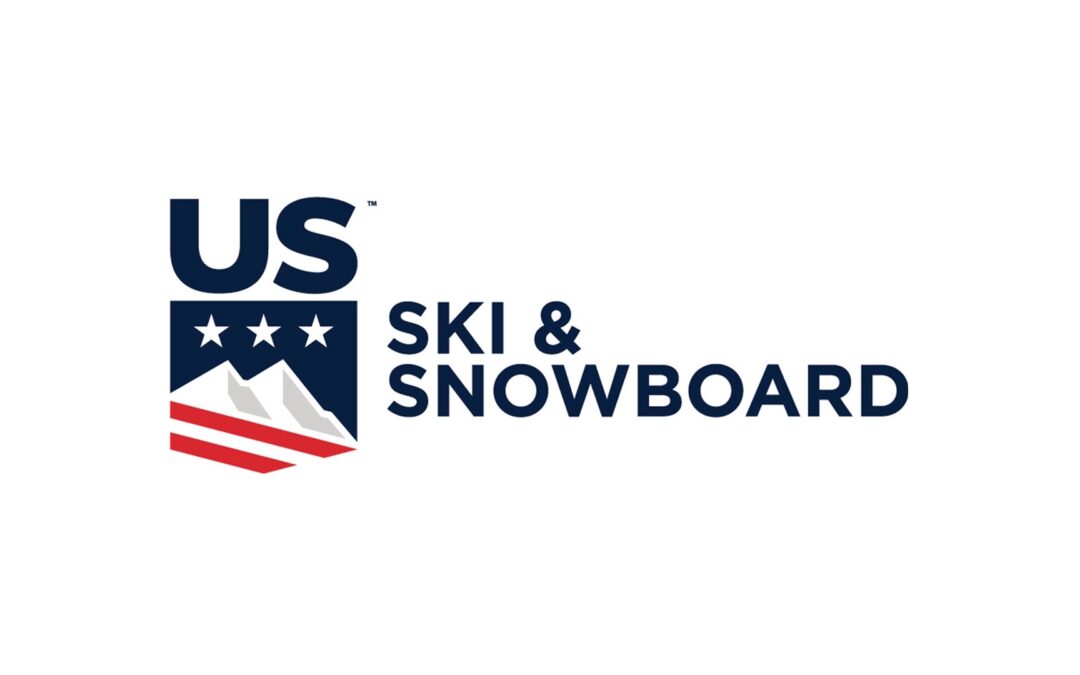 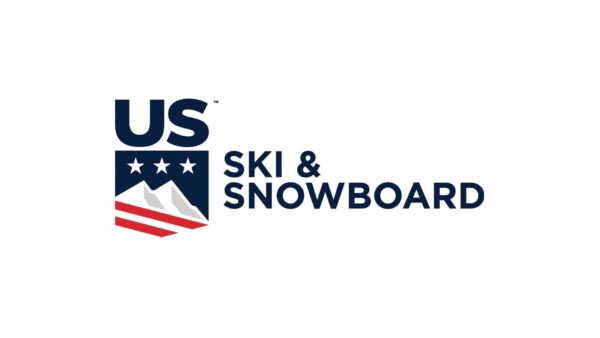 As CMO, Slattery will be responsible for setting U.S. Ski & Snowboard’s overarching brand strategy and marketing plan to expand the profile of the organization and its athletes across all disciplines, including the U.S. Ski Team, U.S. Snowboard Team and U.S. Freeski Team. He will oversee the strategy and execution of U.S. Ski & Snowboard’s marketing, communications, social media, broadcasts, content development, events and creative services to grow the organization’s fan base and maximize revenue streams, and opportunities with media, brands and influencers.

“Guy is a dynamic and highly regarded award-winning marketing executive who I’m confident will lead the growth of U.S. Ski & Snowboard’s global profile,” said Sophie Goldschmidt, U.S. Ski & Snowboard President and CEO. “His extensive successes in entertainment marketing and content development align very well with our organization’s vision for the future of snow sports. We are thrilled to have Guy lead our marketing efforts and drive commercial success through a long-term brand strategy. I look forward to working with him on developing new ways to engage with and grow our communities.”

“Being a ski and snowboard enthusiast myself, I understand the passion and commitment that athletes, teams and brands bring to snow sports, and I look forward to helping raise the national and global profiles of all involved,” said Slattery. “I’m thrilled to work at the epicenter of this culture, and I’m looking forward to working with Sophie to continue building on the organization’s storied legacy.”

Slattery most recently served as CMO and President of TV for VICE Media, where he built and led the team that launched the Emmy award-winning television network VICELAND. After launching VICELAND, Slattery was promoted to Chief Marketing Officer, where he drove growth and innovation through the development and marketing of the VICE brand portfolio (VICE.com, VICE News, VICE TV, VICE Studios, Refinery 29, Virtue, Pulse Films) across all platforms and lines of business, including advertising and design, brand positioning and identity, branded content, consumer research and insights.

Before joining VICE, Slattery was Executive Vice President of Marketing at A+E Networks, responsible for all marketing, creative and brand strategy for A&E and HISTORY during a period that saw both networks grow to become among the top five entertainment networks in cable. Before his tenure at A+E Networks, Slattery led marketing and communications for the National Geographic Channel globally and held marketing leadership roles at Sky UK, Star TV Asia, and MGM.

Slattery holds a B.A. degree in economics from the University of Manchester in England. He is an avid snowboarder and will be relocating from New York to Park City, Utah.

U.S. Ski & Snowboard is the Olympic National Governing Body (NGB) of ski and snowboard sports in the USA, based in Park City, Utah. Tracing its roots directly back to 1905, the organization represents nearly 200 elite skiers and snowboarders in 2022, competing in seven teams: alpine, cross country, freeski, freestyle, snowboard, Nordic combined and ski jumping. In addition to the elite teams, U.S. Ski & Snowboard also provides leadership and direction for tens of thousands of young skiers and snowboarders across the USA, encouraging and supporting them in achieving excellence. By empowering national teams, clubs, coaches, parents, officials, volunteers and fans, U.S. Ski & Snowboard is committed to the progression of its sports, athlete success and value of team. For more information, visit www.usskiandsnowboard.org