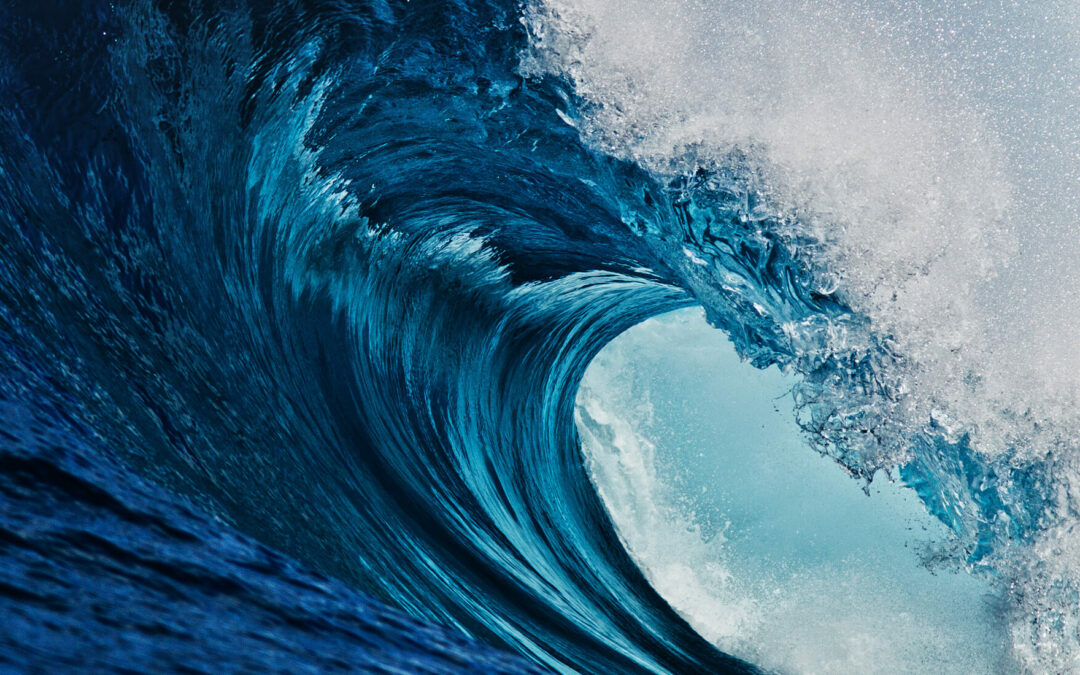 The Surfrider Foundation is adamantly opposed to new offshore drilling and other forms of oil and gas development in response to the recent decision by the U.S. to ban imports of Russian oil. Instead of trying to drill our way out of a crisis, the U.S. must accelerate the development of renewable sources of energy, such as solar and wind. Not only is this the only sustainable course of action, but it will also provide more immediate contributions to meet our nation’s energy needs.

“The tragic Russian invasion of Ukraine is a stark reminder of the many high costs of our dependence on fossil futures and a clear signal we need to accelerate our shift to renewable energy,” said the Surfrider Foundation’s CEO, Dr. Chad Nelsen. “Increasing oil and gas production is not only harmful to our ocean, coasts and planet, but it will also not alter the current price shock in any meaningful way.”

Extracting oil or gas from beneath the seafloor is slow, complex and environmentally damaging. It typically takes many years, or even decades, to bring oil to commercial-scale production. To reduce the price at the pump for consumers, domestic sources of renewable energy should be expanded so the nation is no longer reliant on oil, which is a global commodity.

Furthermore, we have seen time and time again that the negative impacts of offshore drilling far outweigh the benefits. This was recently highlighted last fall by the devastating oil spill off the coast of Orange County, which threatened the local ocean recreation and tourism economy valued at more than $2.7 billion annually, as noted by the National Ocean Economics Program. According to the federal government, there have been at least 44 oil spills that have each released more than 10,000 barrels (420,000 gallons) of oil into U.S. waters since 1969. Each of these spills resulted in unretractable harm to the marine and coastal environments.

New offshore oil drilling is overwhelmingly opposed by citizens, businesses and communities across the U.S. The Business Alliance for Protecting the Pacific Coast (BAPPC) was founded to oppose offshore drilling. BAPPC is joined by business alliances on the East Coast and Gulf Coast that collectively represent the economic interests of more than 55,000 businesses. In addition, 100 local governments on the West Coast have passed resolutions to stop new offshore drilling.

“The message is clear, it is time for our federal leaders to pass legislation to ban new offshore drilling,” said the Surfrider Foundation’s Ocean Protection Manager, Pete Stauffer. “Moving to renewable sources will not only be better for our environment and economy, but we will also no longer be reliant on other countries or external sources like Russia.”

For more information about offshore drilling, visit the Surfrider website at Surfrider.org.

About the Surfrider Foundation
The Surfrider Foundation is a nonprofit grassroots organization dedicated to the protection and enjoyment of our world’s ocean, waves and beaches for all people through a powerful activist network. Founded in 1984 by a handful of visionary surfers in Malibu, California, the Surfrider Foundation now maintains over one million supporters, activists and members, with more than 190 volunteer-led chapters and student clubs in the U.S., and more than 700 victories protecting our coasts. Learn more at surfrider.org. 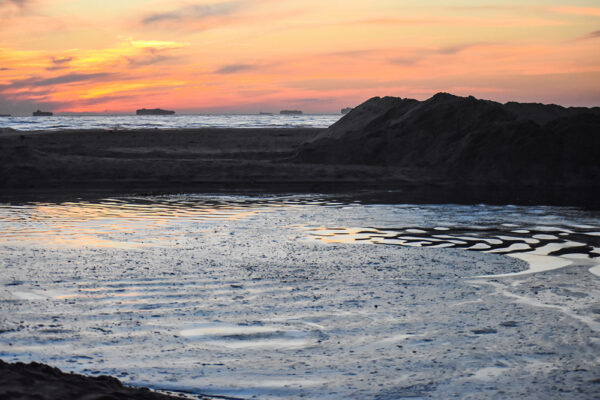 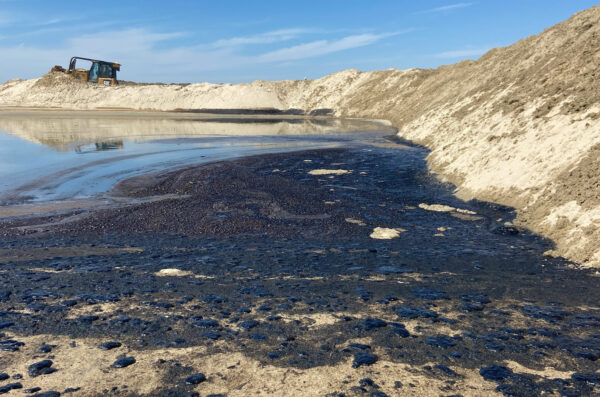