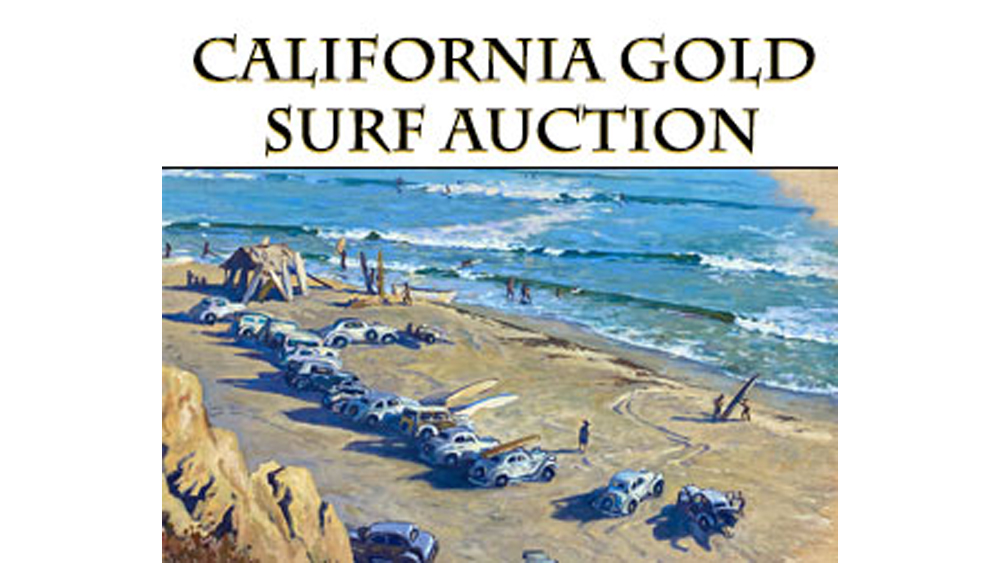 For the first time, three of these boards, representing San Onofre, Dana Point, and Malibu respectively, are being offered at auction. The surfboards, each valued at $25K – $30K, are being offered at “no reserve” during the spring California Gold Surf Auction from April 15 – April 29, 2022.

“Many years in the making this project is our way of honoring the origins and individuals that gave birth to surfing and beach culture on the California coast, “ explained artist John Comer. “Kevin, Renny and myself are proud to have these boards presented to the public through the California Gold Surf Auction.”

The artisans created nine boards that tell the story of an evolving sport, art form and culture that comes to life through this defining collection titled “Heritage, Craft & Evolution Surfboard Design 1885-1959”.  These boards, along with images and artwork, were on exhibit this summer at the Santa Barbara Maritime Museum.

Renny Yater hand-shaped the replicas of historic surfboards, ranging from a 1907 George Freeth plank board to a 1950s-style Hobie balsa board; artist John Comer of Santa Barbara and Baja painted vignettes on each board depicting the beaches where that board was used; and artists Kevin Ancell and Peter St. Pierre faux-painted the boards to “age” and recreate their historic appearance.

In addition to these three “one-of-one” surfboards, the California Gold Surf Auction features over 60 lots to be auctioned during the two weeks auction window. Vintage surfboards by Greg Noll, Mike Diffenderfer, Gerry Lopez, Phil Edwards, Mike Hynson and Barry Kanaiaupuni (among many other shaping legends) are included. Also offered: ephemera from the Outrigger Canoe Club, a George Greenough template and vintage photographs and etchings.

For more information and to register, bid and win visit https://auctions.thevintagesurfauctions.com 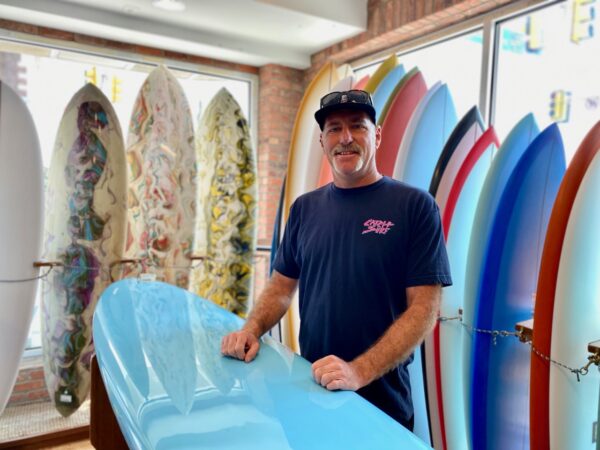 Kevin Morris, the manager of Heritage Surf in Margate, New Jersey. He also is the men's buyer, along with Andrew Traa, for all three Heritage stores. 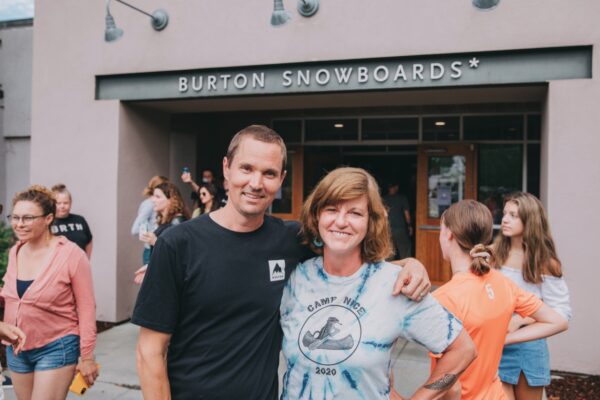