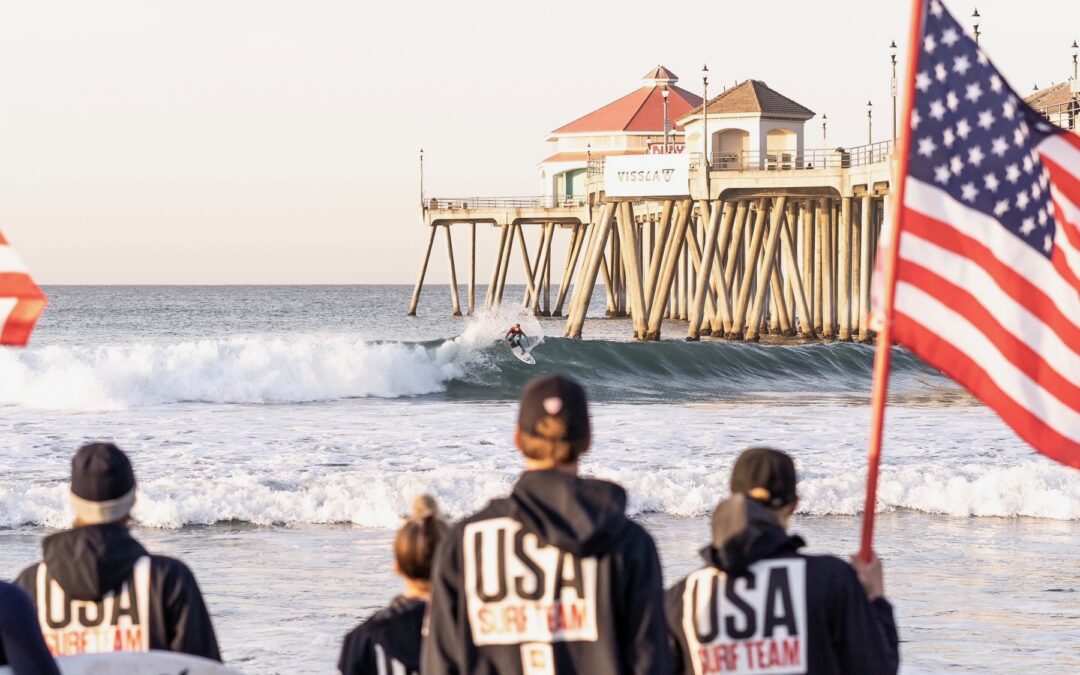 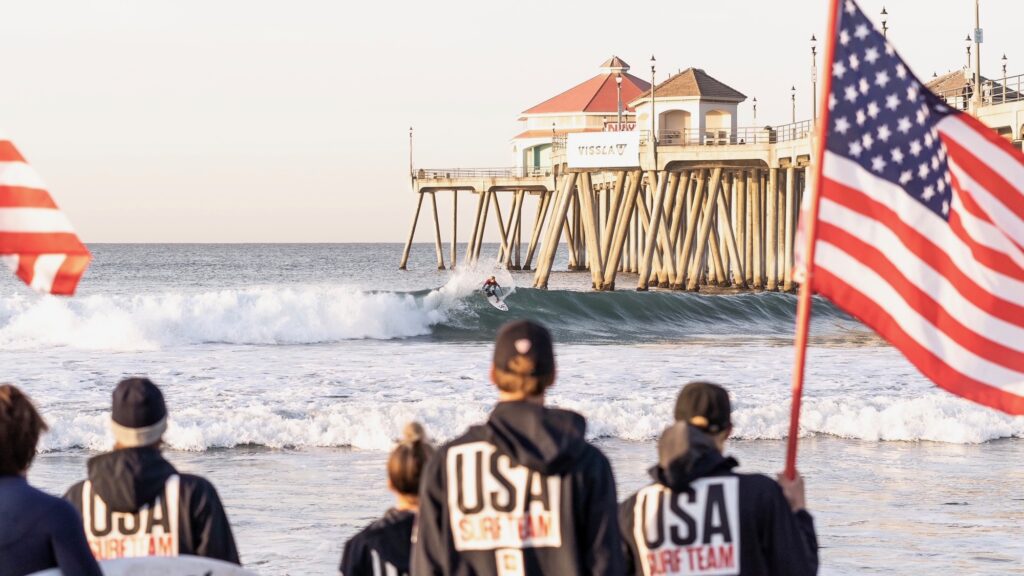 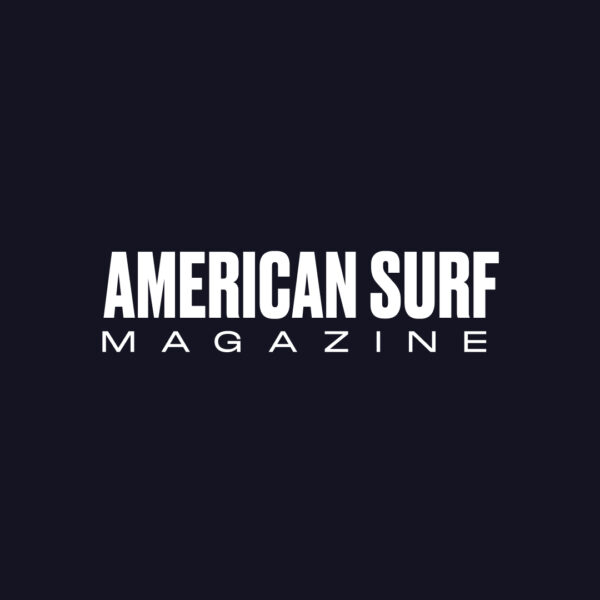 “I couldn’t be more excited on the launch,” said Cash Lambert, Founder and Editor in Chief of American Surf Magazine.

Lambert has worked in editorial roles with Eastern Surf Magazine, SURFING Magazine, and more recently as the Editor of Hawaii’s Freesurf Magazine.

“We are excited to build content for the American surfer that will educate, entertain, and inspire.”

The website is just one facet of the media company. Citing the vital role that print surf magazines have played in the surf community historically, American Surf Magazine aims to have a print magazine in the near future distributed nationwide.

“While our surf community has many qualities that set us apart — we ride different types of boards, we surf waves of different skill level, some compete while others are just weekend warriors — American Surf Magazine exists to say that we are all united by surfing,” says Lambert.

With the launch, American Surf Magazine is now open to contributors and advertisers. 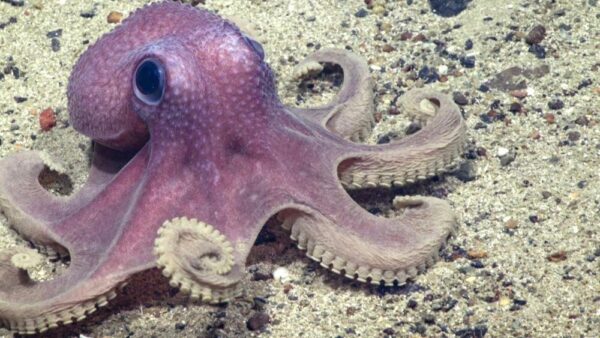 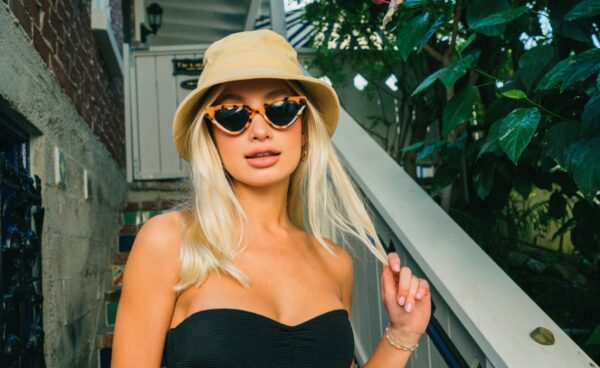 The Zuma, which sells for $28, is polarized. I-SEA does a big business in the boutique channel and has moved into surf. Photo courtesy of I-SEA.

I-SEA Getting Noticed at Retail 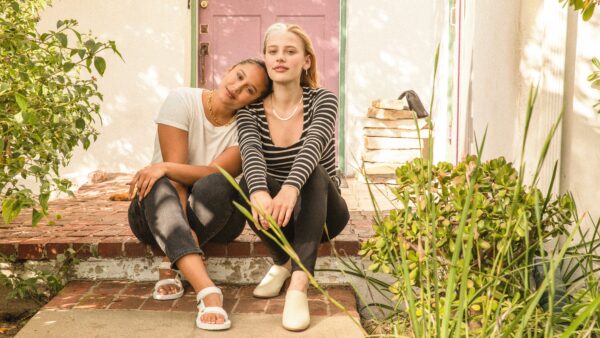