HBO to Debut Documentary Series Edge of the Earth 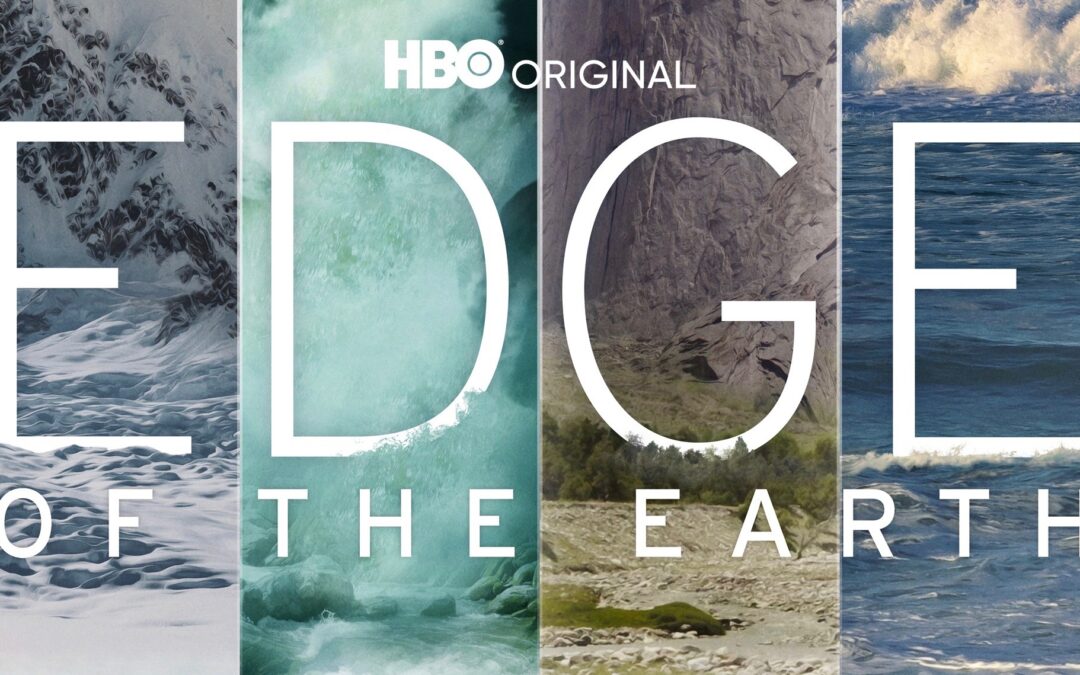 HBO to Debut Documentary Series Edge of the Earth

The four-part documentary series from HBO and Teton Gravity Research, EDGE OF THE EARTH, directed by Steve Jones and Todd Jones, produced by Drew Holt, debuts TUESDAY, JULY 12 (9:00-10:00 p.m. ET/PT) with new episodes airing subsequent Tuesdays at the same time. The series will debut on HBO and be available to stream on HBO Max. Official Trailer (click to watch & share) 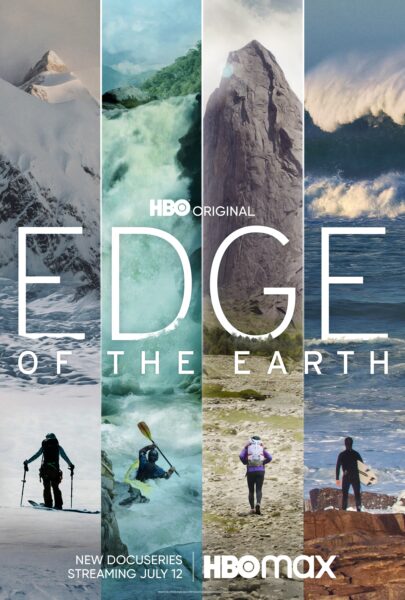 Synopsis: A thrilling blend of action-adventure sport, travel journal, and nature documentary, EDGE OF THE EARTH follows four groups of elite action-adventure athletes on four unique, never-before-accomplished missions. Taking place around the globe, within awe-inspiring, undiscovered realms of nature, each installment features a different team of adventurers journeying into the wild to take on incredible endeavors of physical prowess and mental fortitude.

As the athletes venture up and down mountains, down rivers, and across oceans, they rise to meet intense, life-threatening challenges that test their decision-making and athletic capacity. Pushing the boundaries of their abilities in an attempt to accomplish what no other human has done before, they face the ultimate consequence or the ultimate reward.

The series explores the marvels of nature’s fierce beauty amidst the present-day risks of climate change, deforestation, and the perils of human industry in these remote and beautiful parts of the world, while celebrating the inspiring feats of human achievement along the EDGE OF THE EARTH.

Episode I: “Into the Void”

A human-powered ski and snowboard expedition in the icy wilderness of Glacier Bay National Park, Alaska.

A first descent attempt of the potentially impassable Chalupas River in the vast jungle of the Llanganates National Park in Ecuador.

Episode III: “Reaching for the Sky”

An attempt to accomplish the first individual free climb ascent of a near-impossible free route on Pik Slesova in Kyrgyzstan.

A pursuit of never-before-ridden big waves along the remote West Coast of South Africa. 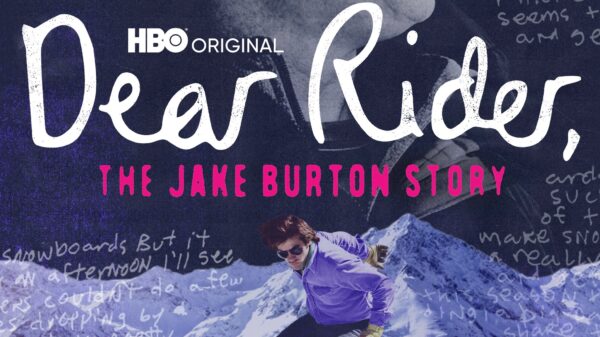 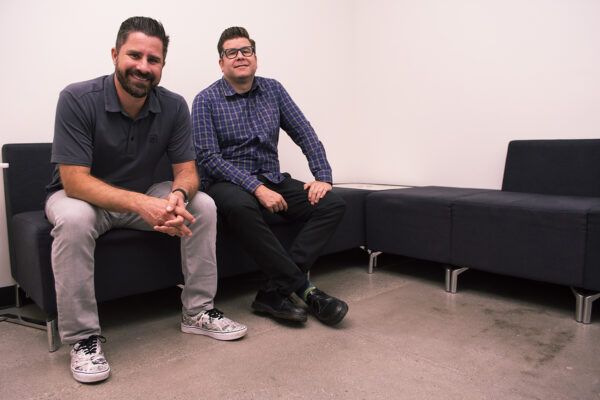 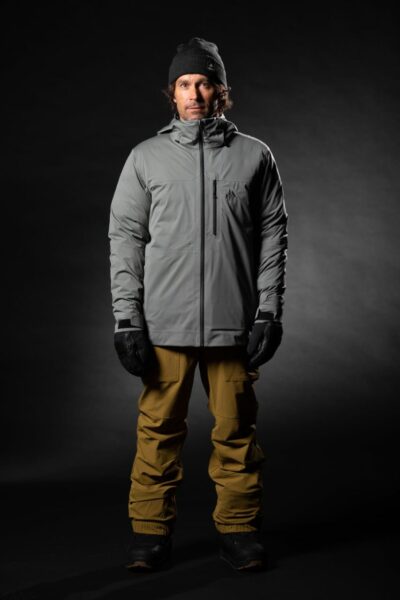