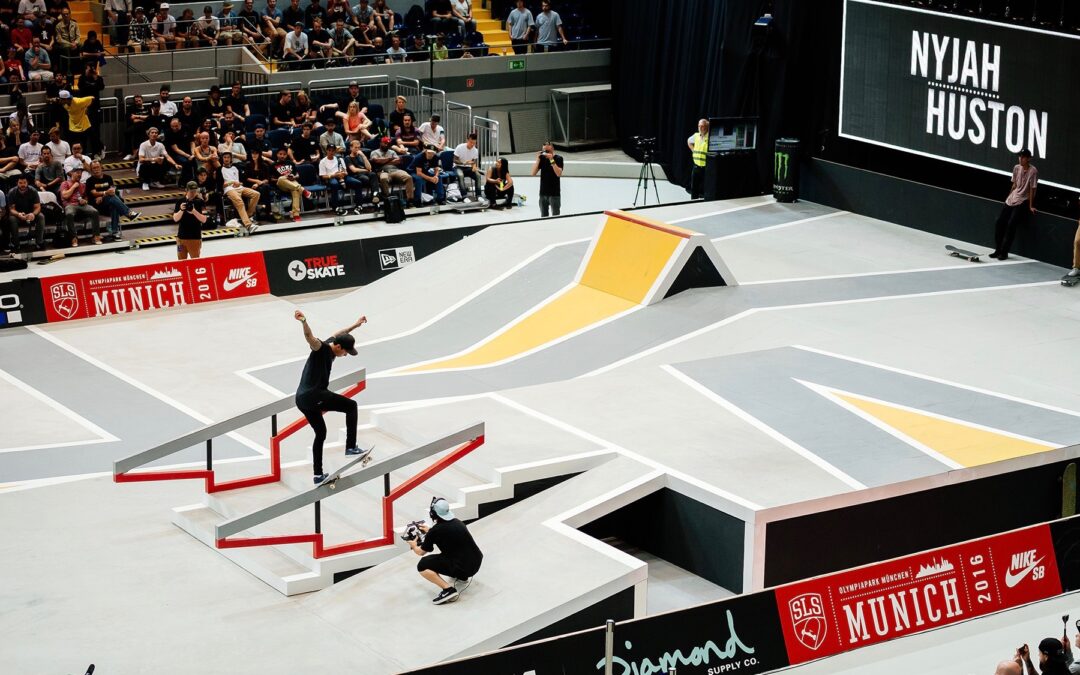 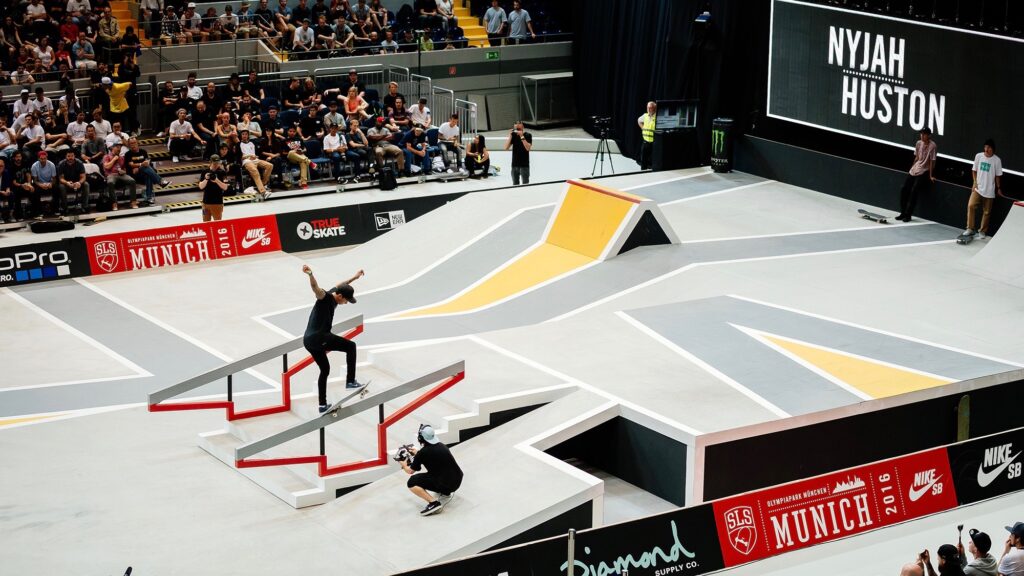 Street League Skateboarding, the world’s premier professional skateboarding organization and Visible, the Verizon-owned all digital wireless carrier, have announced an extension of their partnership. First established last year, Visible will now present the second stop of the 2022 SLS Championship Tour, coming to Angel Of The Winds Arena August 13-14. This two-day weekend event marks Street League’s return to Seattle for the first time in more than a decade and is part of SLS’ first arena run in three years.

This elite roster will compete in best-in-class live event experiences that offer thrilling entertainment for millions of fans, both those watching from more than 150 countries worldwide as well as the thousands of thrilled spectators experiencing the high-energy competition in person.

Joe Carr, CEO of Thrill One Sports and Entertainment – SLS’ parent company, said: “We are excited to welcome Visible back to the Championship Tour and look forward to working together as Street League returns to Seattle. Visible’s all-digital platform offers fans an innovative way to connect and stay engaged with their favorite skaters. Just as SLS has transformed street skateboarding, Visible is changing the wireless game by giving fans more access to the content they crave.”

As a catalyst for connection, Visible is thrilled to extend our partnership with SLS,” said Visible CMO Cheryl Gresham. “We are driven to connect the growing community of engaged SLS skaters and fans alike who are fueled by the world’s most progressive athletes, electric events and must-see content.”

Since its inception in 2010, Street League Skateboarding (SLS) has propelled street skateboarding from a collection of independent standalone events to a renowned global series. As pioneers of street skateboarding’s premium qualification system and competition format, SLS offers an amateur-to-professional pathway and creates thrilling live events across the globe. The SLS Championship Tour is recognized as the world’s premier professional street skateboarding competition. Events take place on custom-built, one-of-a-kind, SLS-certified plazas in major cities around the world, with the best in the sport competing for the highest stakes. For more information, visit StreetLeague.com.

Street League Skateboarding is part of Thrill One Sports & Entertainment. Thrill One is a next-generation content company that lives at the nexus of sports, entertainment and lifestyle, combining the resources of Nitro Circus, SLS, Nitro Rallycross and Thrill One Media. A multi-media platform founded in 2020, Thrill One is dedicated to creating mind-blowing action sports events and original content, fueled by the most daring athletes, talent and brands in thrill-based entertainment. It also boasts one of the largest aggregate social audience in action sports, with over 40 million followers across its multiple brand pages and channels. Go to thrillone.com for additional information.

Visible is the first all-digital wireless service in the US, offering unlimited data, messages, minutes, and hotspot, powered by Verizon, 5G included. On a mission to dramatically change the wireless service experience, Visible has been named to Fast Company’s Most Innovative Companies list and was named “Best Telecom Brand” in Adweek’s 2021 Challenger Brand Awards. For more information, go to www.visible.com or search for it in the App Store or the Play Store.