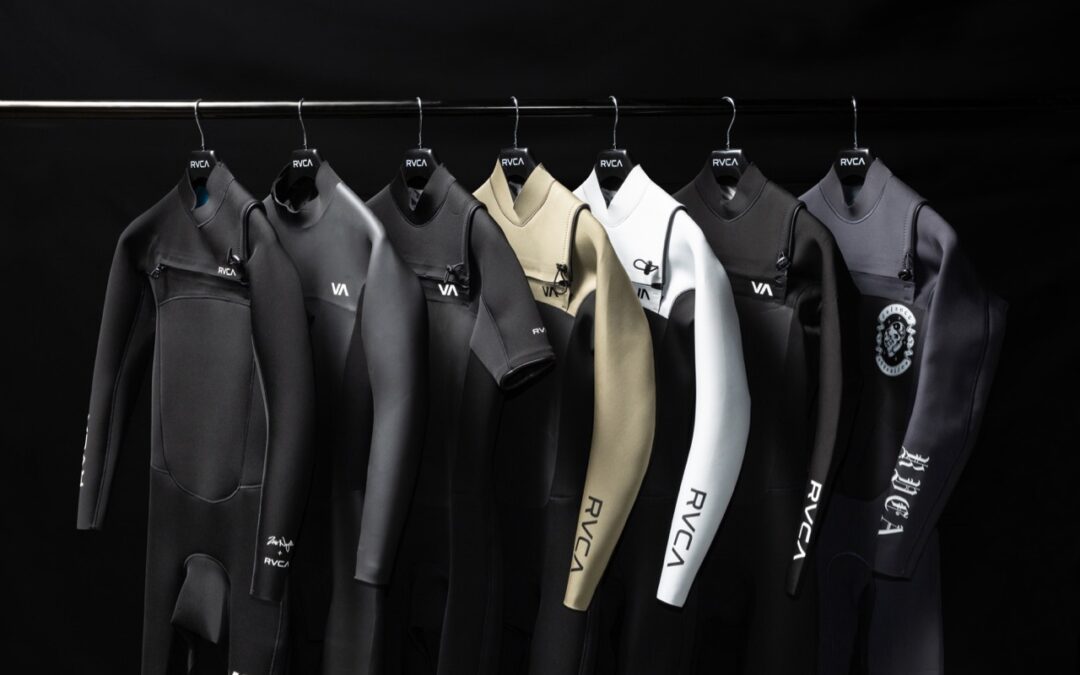 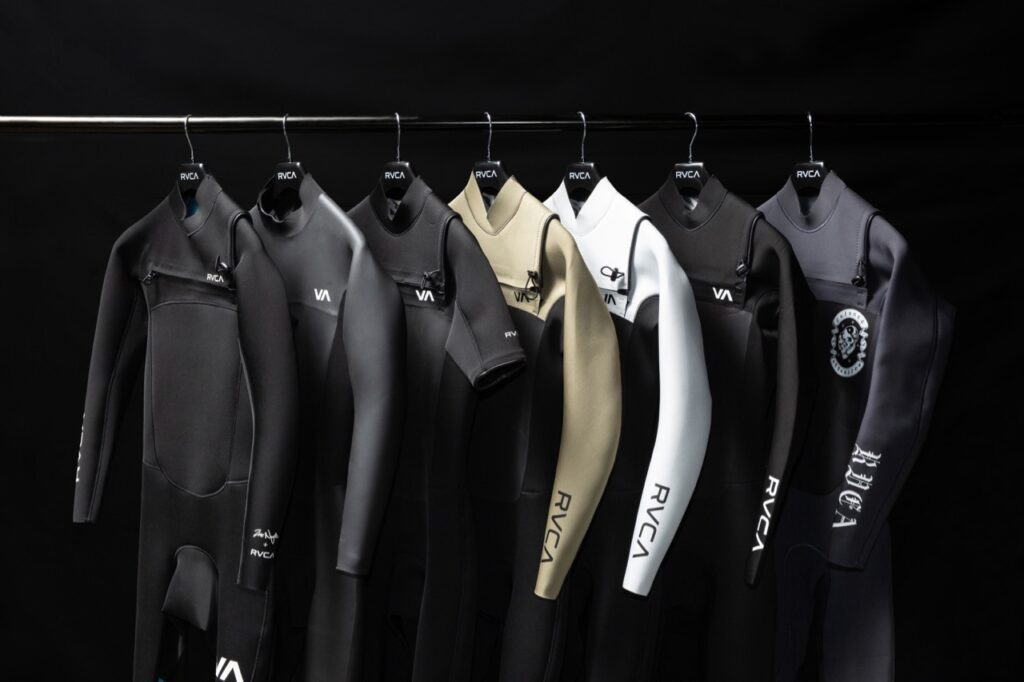 We noticed that RVCA is moving into the wetsuit category so we reached out to Global GM David Brooks to find out how RVCA is approaching this new brand initiative.

Why is RVCA launching wetsuits? Is the launch global?

RVCA Global GM David Brooks:  This is the first time in RVCA’s history we are offering wetsuits for sale.  We have previously only sold neoprene tops and rashguards.

Traditionally, wetsuits have been something we have only made for our advocates.  For years, fans of our advocates and of RVCA have been asking for the wetsuits that they have seen on our advocates. Based on this overwhelming response, we decided to launch a tight line and keep it limited and exclusive within our distribution.

Launching a new product category is not something we take lightly, so we have initially focused on our global DTC and select retail partners in our backyard where we can receive and respond to feedback.

It’s a crowded wetsuit market. How will RVCA differentiate from other brands?

David Brooks:  The brand is rooted in the arts with the RVCA’s Artist Network Program (ANP).  As we do with most products we make, we wanted to bring the ANP ethos into this new category.  In addition to the warmth, flexibility, weight, comfort and performance you would expect from RVCA, the wetsuits will include a graphic lining created by one of RVCA’s ANP Artists and we will have special limited edition artist pieces dropping within the line seasonally.

What are the price points and types of wetsuits RVCA is offering?

Any plans to expand into women’s wetsuits?

David Brooks:  We are going to focus on getting it right in men’s first – that’s where we have seen the greatest customer engagement.

Will the wetsuits be sold in wholesale as well as DTC? If so, who are some of the accounts carrying them?

David Brooks:  Yes, they will be sold DTC and in less than 10 select retailers in Southern California to start.  We will gradually expand our wholesale distribution beginning in the Fall ‘23. 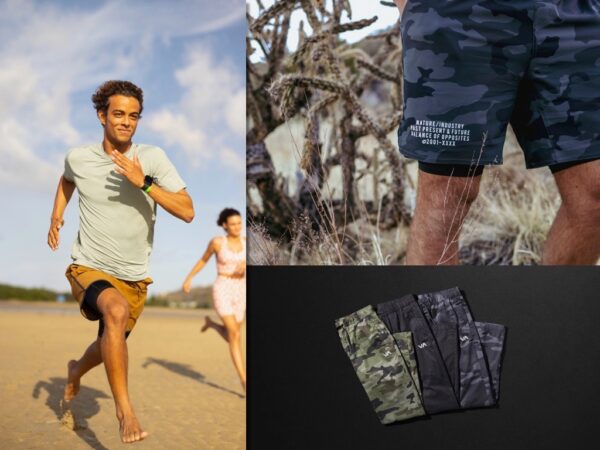 Clockwise from top left: A Vent series shirt; the Yogger Train 2 in 1; the Spectrum pant. Photo courtesy of RVCA. 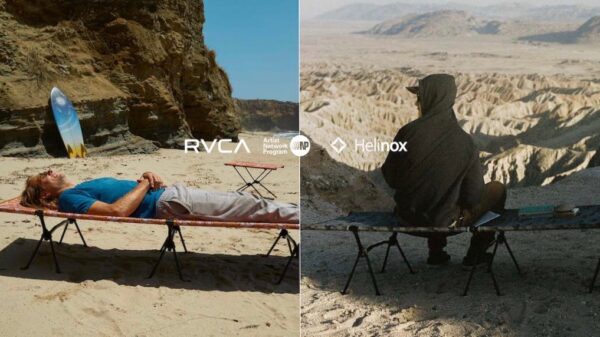 With art at the common thread, the new collections meld Helinox’s craftsmanship with RVCA’s skate, surf and sport roots. Courtesy of RVCA