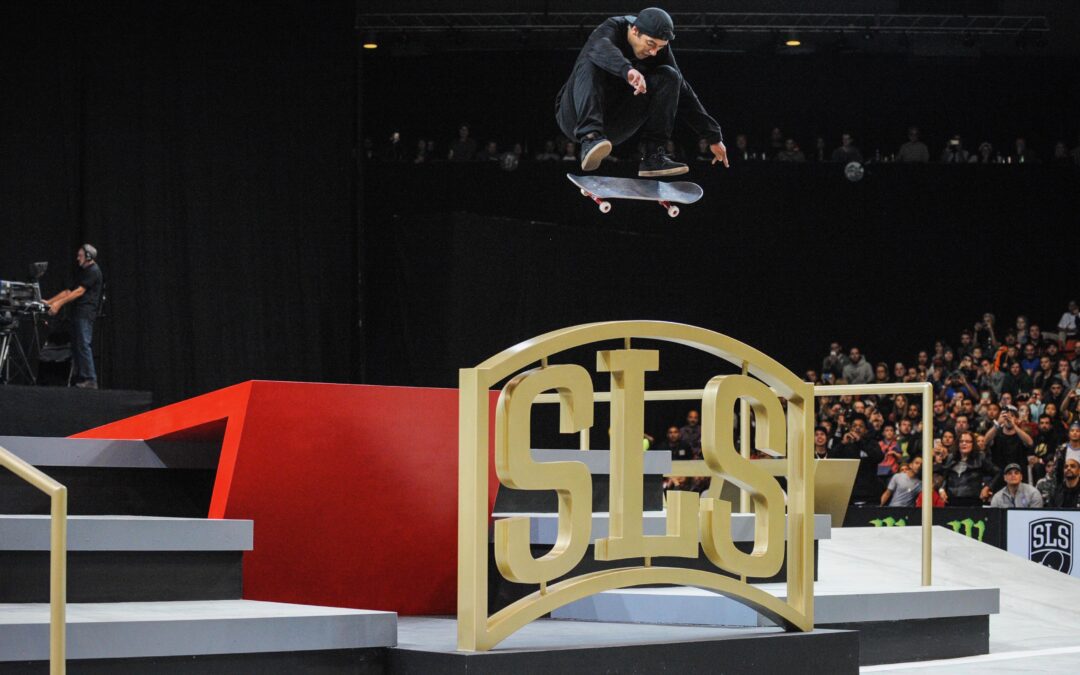 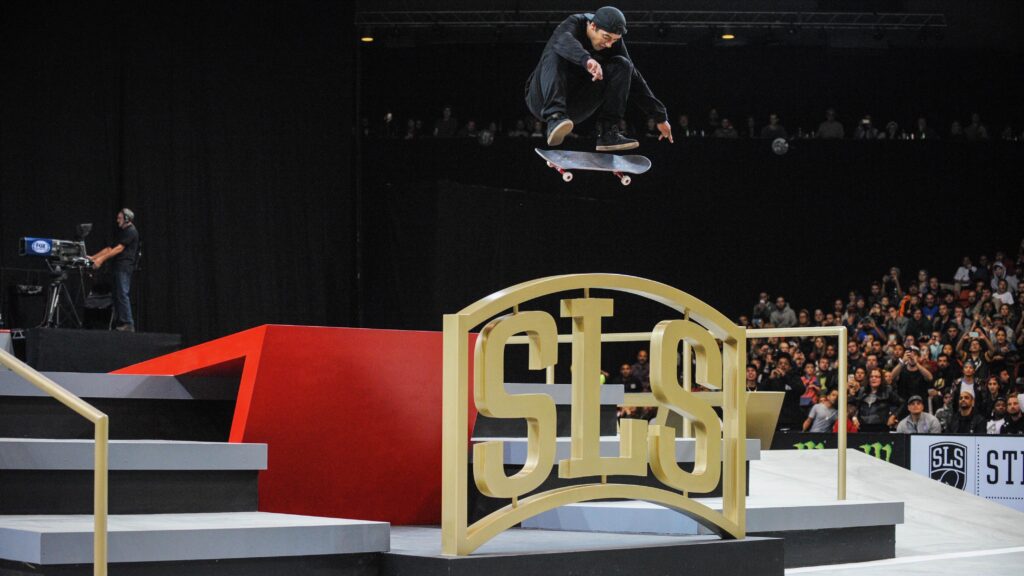 The world’s preeminent professional skateboarding series for over a decade will bring the world’s best street skaters to the Bold City on July 16 – 17. Courtesy of SLS
Sponsor

Street League Skateboarding, the world’s preeminent professional skateboarding series for over a decade, will bring the world’s best street skaters to the Bold City on July 16 – 17 for the first stop of the 2022 SLS Championship Tour. Last November, Jacksonville made its SLS debut, hosting the tour’s Championship. Now the road to the prized 2022 Super Crown World Championship begins this weekend with a high stakes battle at VyStar Memorial Arena presented by A SHOC Energy.

Returning to an indoor course setup, an elite field of over 40 men and women will compete in the prelims on Saturday, with eight advancing to the final on Sunday. In both the prelim and final, skaters will be scored in an innovative new format based on two runs plus four tricks.

The Jacksonville opener will be followed by stops in Seattle August 13-14, then Las Vegas’s UFC Apex October 8-9 before culminating with the Super Crown World Championship in Rio de Janeiro November 5-6.

Tickets for the SLS Championship Tour can be purchased at StreetLeague.com. For fans outside of Jacksonville, the event will be streamed live in the U.S. on ESPN+ and the men’s final on Sunday will air live on ESPN2. The event will also be broadcast worldwide on Fox Kayo in Australia, MCS Extreme in France, Belgium and Luxemborg and on Globo in Brazil. In addition, the event will stream live on YouTube globally outside of the United States.