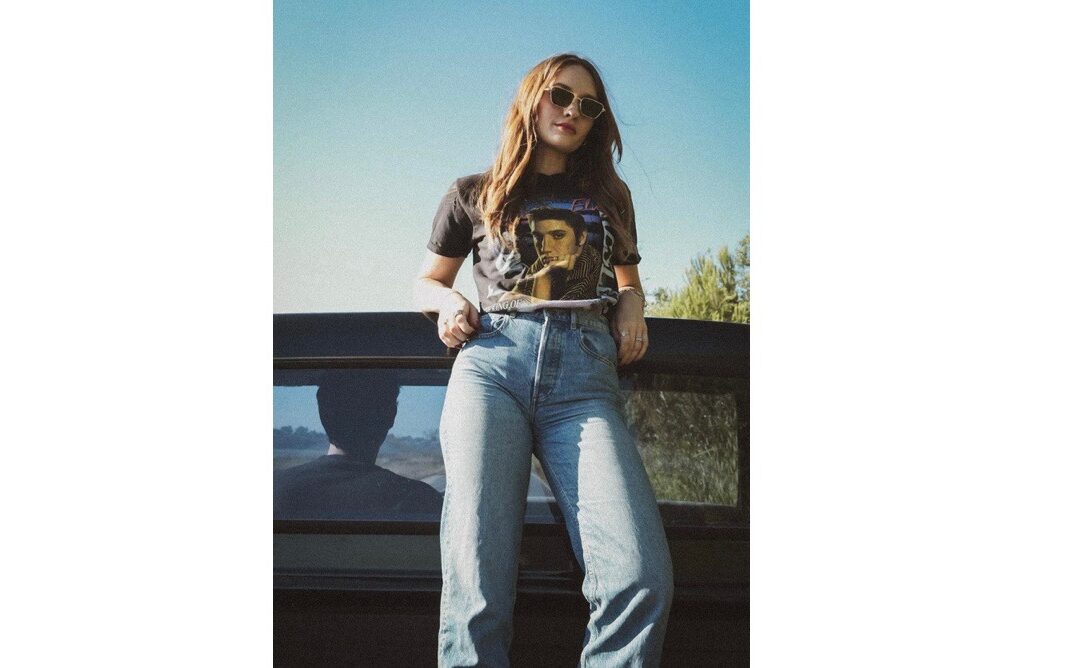 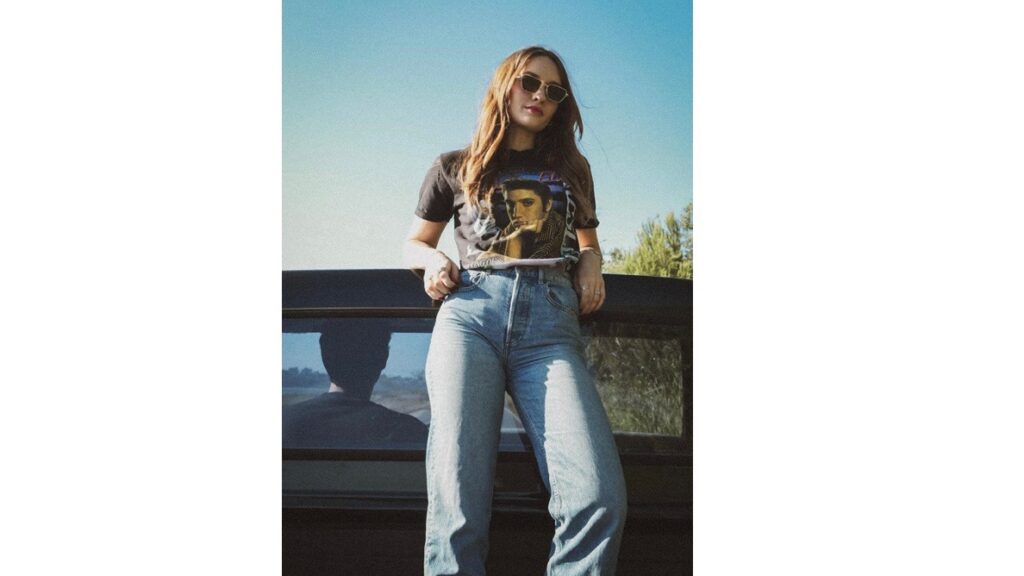 Following the box office success of “Elvis, ” the epic, big-screen spectacle from Warner Bros. Pictures and visionary, Oscar-nominated filmmaker Baz Luhrmann, ID Supply, an industry leader in vertical merchandising, has announced a brand new line of Elvis apparel for women and men in today’s top trending specialty stores as part of a summer collection unveiling. ID Supply is best known for bringing new acts to the retail marketplace in a strategic and meaningful way. Over recent years, ID has led retail programs for artists such as Juice WRLD, Trippie Redd, YG, J Balvin and others.

“We are thrilled to partner with Elvis Presley Enterprises for what we believe is the next frontier for ID Supply” stated Brandon Ruddach, founder of ID Supply Co. “We are grateful for this opportunity and especially excited to bring a new look to Elvis apparel and tap into a demographic who can now see him in a new light.”

“Elvis is not only one of the greatest musical talents of all time, but his legacy as a style icon is unrivaled,” said Matt Abruzzo, Senior Director, Entertainment at Authentic Brands Group (ABG), owner of Elvis Presley Enterprises. “We are pleased to partner with ID Supply Co on this brand-new line of Elvis apparel.”

ID Supply’s upcoming collection seamlessly blends the iconic essence of Elvis Presley with the spirit of summer.Drawing inspiration from Elvis’ timeless music, modern streetwear trends and the feeling riding in the back of a pickup truck on a late summer evening, ID’s direction will give both new and old fans something unique to discover together, just like when Elvis first hit the stage.

ID Supply Co. is a vertical merchandise company composed of creatives, product developers, and brand experts who tackle a wide array of projects from custom merchandise to digital assets for product launches. With a unique combination of capabilities, ID’s headquarters houses a vertical production facility which excels in distributing meaningful merchandise along with a creative studio responsible for on-trend collection building and marketing strategies.

Elvis Presley is one of the most influential pop culture figures of the 20th century. Often referred to as the “King of Rock ‘n’ Roll,” Elvis’ commanding voice and charismatic stage presence unleashed a musical and cultural revolution that changed the world. Over the course of his extraordinary career, Elvis was nominated for 14 Grammy Awards (3 wins), sold over 1 billion records worldwide, received the Grammy Lifetime Achievement Award, and was named “One of the Ten Outstanding Young Men of the Nation” by the United States Jaycees, as well as the 2018 recipient of the Presidential Medal of Freedom. In addition to his musical accolades, Elvis starred in 33 films and made numerous television appearances.

An enduring symbol of “The King of Rock ‘n’ Roll’s” stardom, Graceland, Elvis’ Memphis home, is the second most-visited home in the United States after the White House, drawing over 600,000 visitors annually and tens of thousands of fans for its Elvis Week celebration. With more than 17 million fans across social media and a growing multimedia presence, the “King of Rock ‘n’ Roll” continues to inspire today’s most influential musicians, designers, entertainers, and social influencers and captivate audiences around the world.

Authentic Brands Group (ABG) is a brand development, marketing and entertainment company, which owns a portfolio of global media, entertainment and lifestyle brands. Headquartered in New York City, with offices around the world, ABG elevates and builds the long-term value of more than 50 consumer brands and properties by partnering with best-in-class manufacturers, wholesalers and retailers. Its brands have a global retail footprint across the luxury, specialty, department store, mid-tier, mass and e-commerce channels and in more than 6,100 freestanding stores and shop-in-shops around the world.

ABG is committed to transforming brands by delivering compelling product, content, business and immersive experiences. It creates and activates original marketing strategies to drive the success of its brands across all consumer touchpoints, platforms and emerging media. 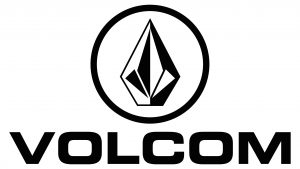 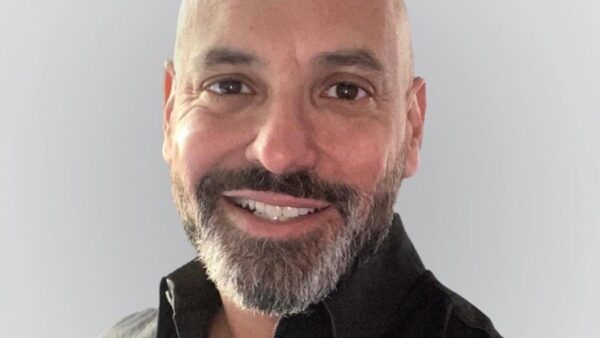 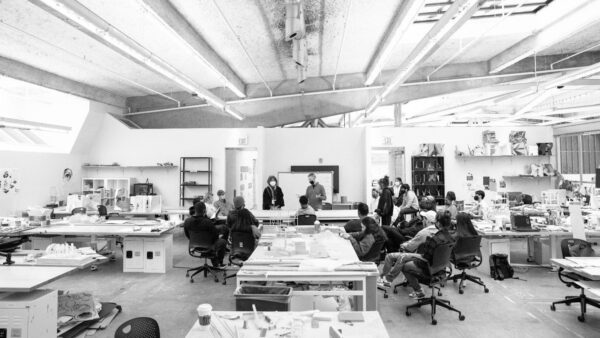