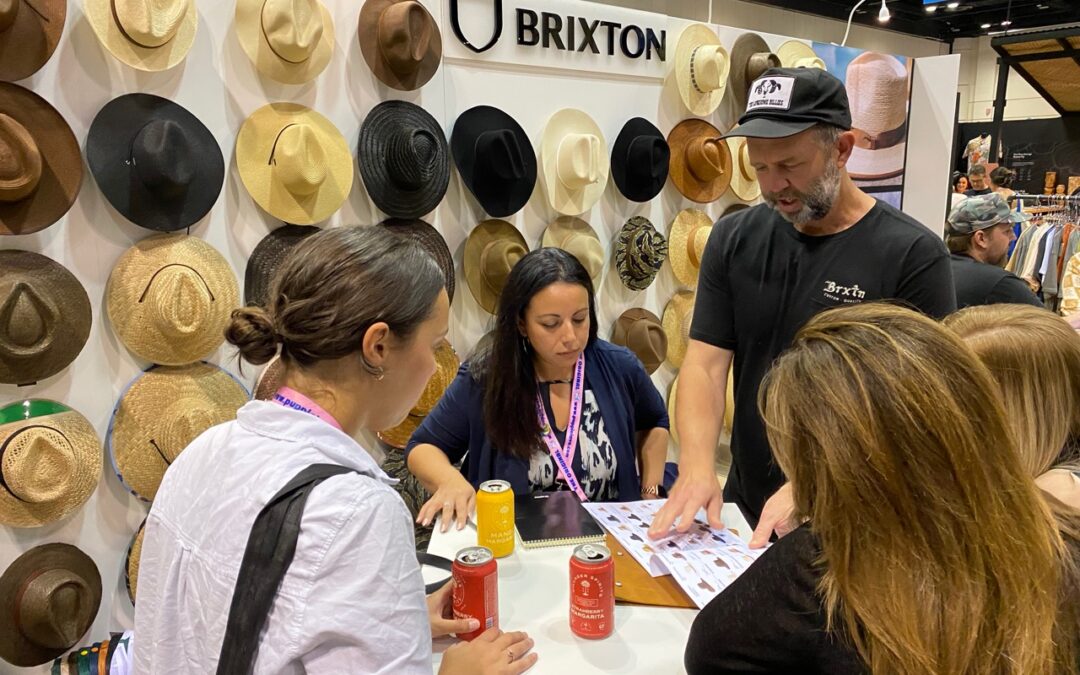 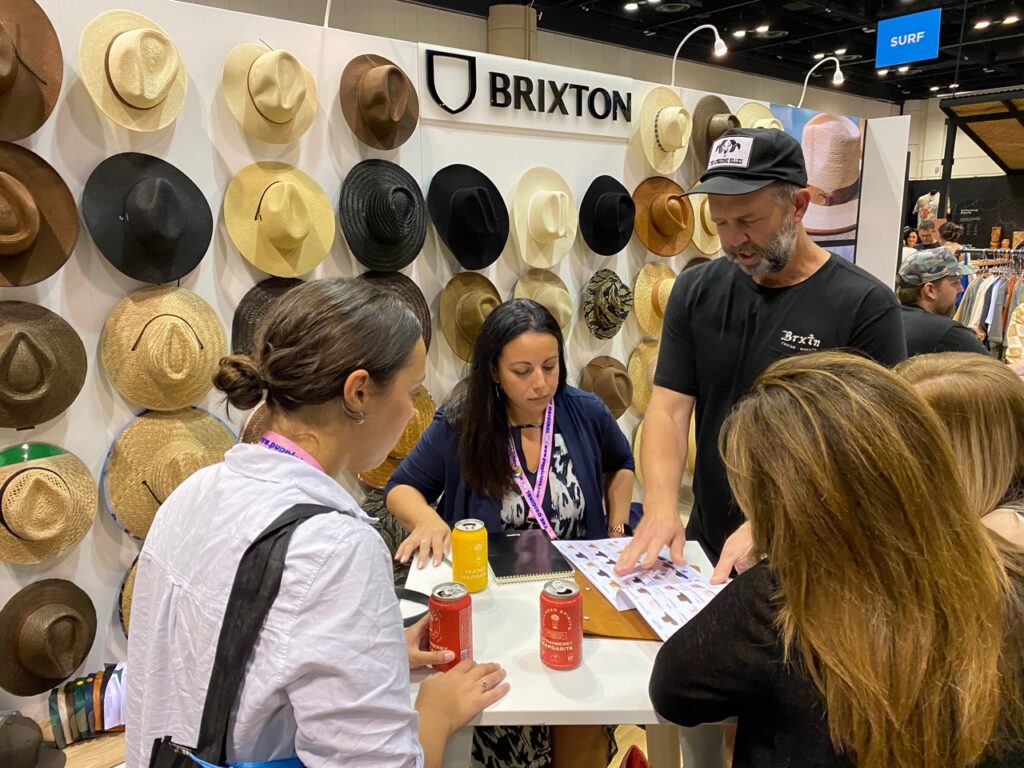 Surf Expo got underway Thursday in Orlando and it felt the closest to pre-pandemic times than any trade show we have attended since Covid arrived on the scene.

Nearly every surf brand returned to the show, which also featured lots of new brands as well. And we came across a wide variety of retailers, ranging from department store Dillard’s, which is based in the Midwest, to the Déjà Vu Surf Shop from Kauai.

Below are photos from the show floor from Thursday and Friday. 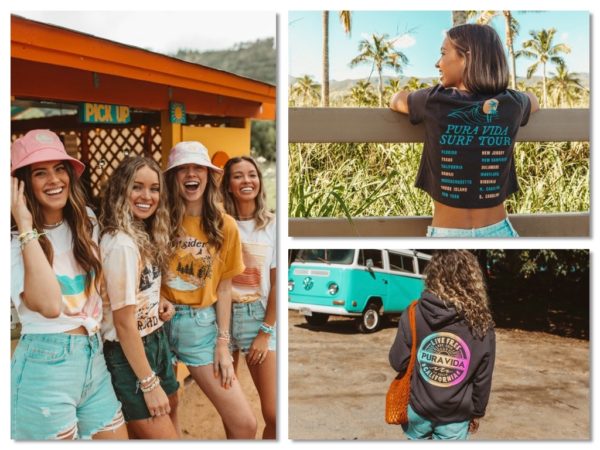 How Pura Vida Performed in 2021 – Plus Store Opening Plans 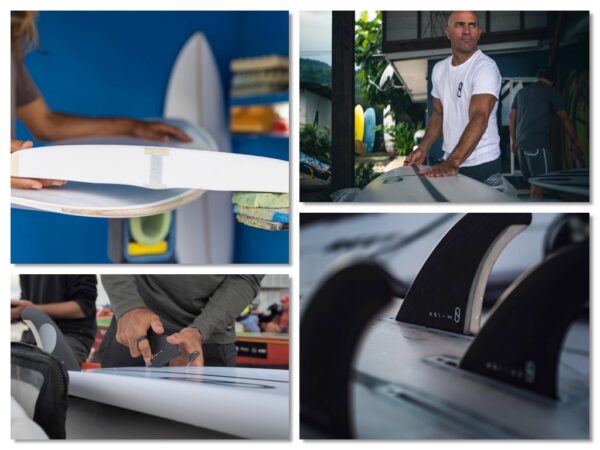 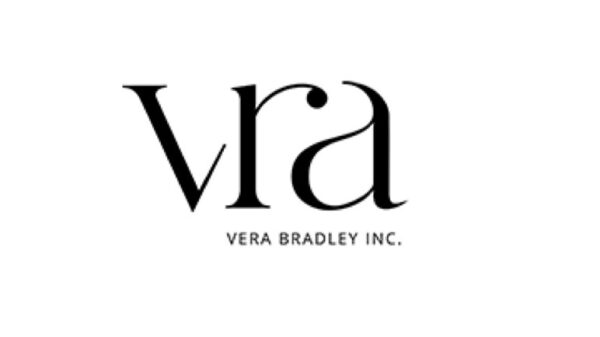