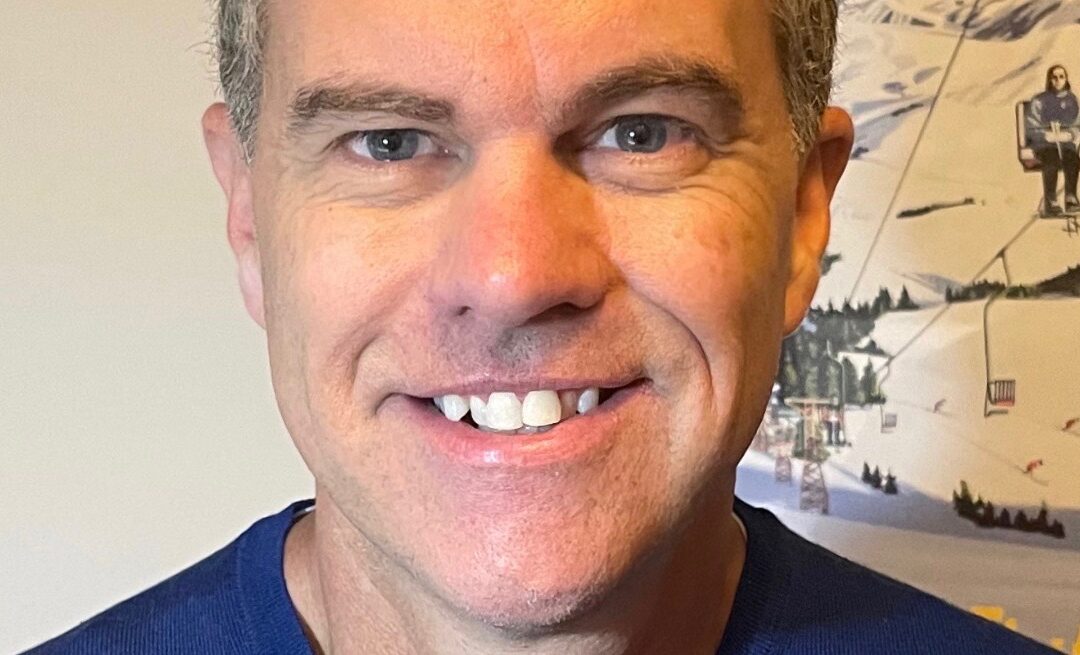 SMITH – global market leader in snow goggles and helmets and industry innovator across bike helmets, sport, lifestyle, and prescription eyewear – is excited to announce the promotion of Rob Retzlaff to the role of Global Vice President of Sales. 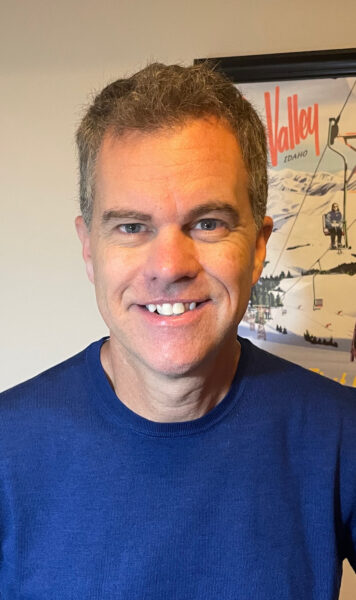 Retzlaff joined SMITH in 1999 to work on increasing brand reach and awareness across North America. Celebrating over two decades at SMITH, Retzlaff has held numerous positions within the organization; initially hired as Canadian Marketing Manager before transitioning to National Sales Manager for Canada in 2003.  Under his expanded role, Retzlaff was responsible for and achieved accelerated sales growth, increasing product value, and building stronger retail relationships within his market. In 2008, Retzlaff was named General Manager for Canada, a position he’s proudly held for the past 14 years. During his role as GM, Retzlaff – alongside SMITH’s CFO – successfully rolled out an industry-leading, cross-border direct shipping platform and expanded the integration into SMITH headquarters.

“This is a huge opportunity for the company, and we are excited to welcome Rob to his new role as commercial leader,” said Mark Phares, Global General Manager at SMITH. “Rob brings a long history and amazing results during his time with the brand, leading a stellar team and growing the business in Canada 20 times its size under his tenure, which is a massive milestone.  He’s another great example of the amazing people SMITH has in the organization,” Phares continued.

Reporting directly to Phares, Retzlaff manages the Global Commercial Team across North America, Europe, Australia, and Asia Pacific regions. When not in the office, Retzlaff can most likely be found on his mountain bike or a pair of skis, finding new adventures with friends and family. He can be reached at rob@smithoptics.com. 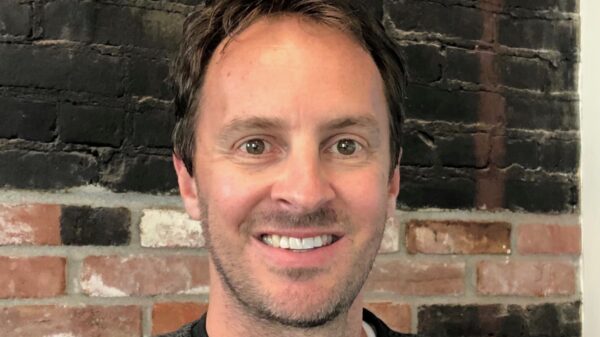 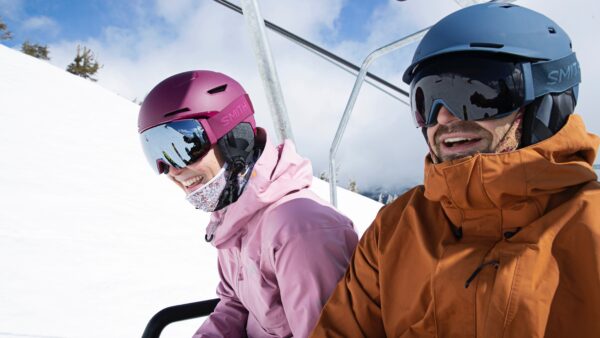 SMITH is the exclusive product sponsor of eyewear and helmets among 15 Alterra-owned resorts across North America. Courtesy of SMITH