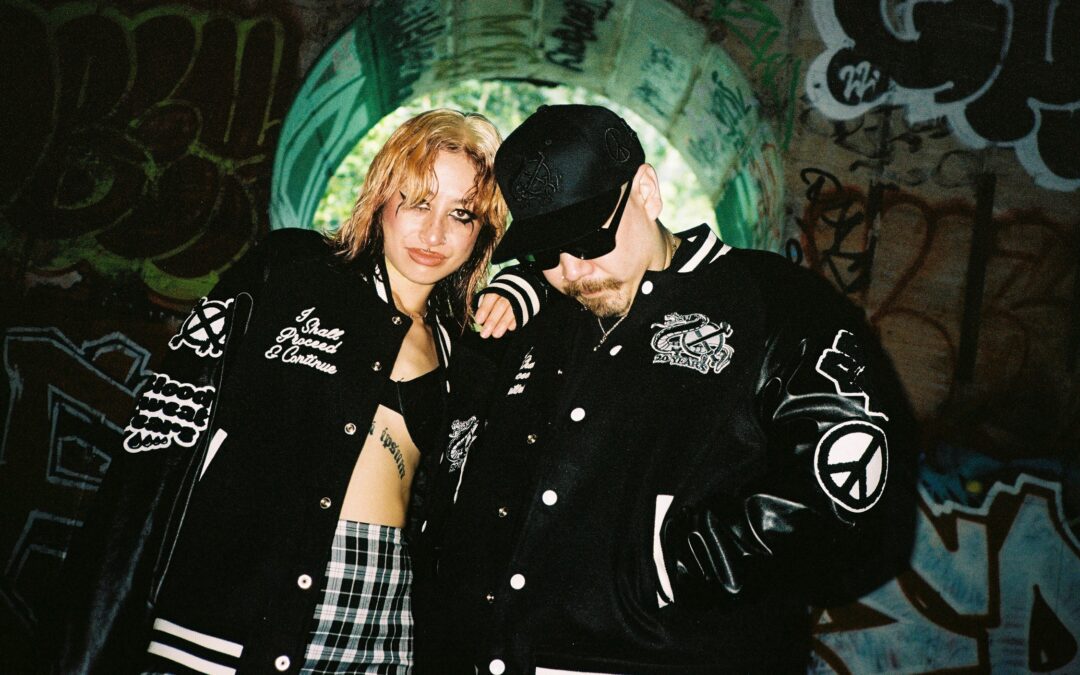 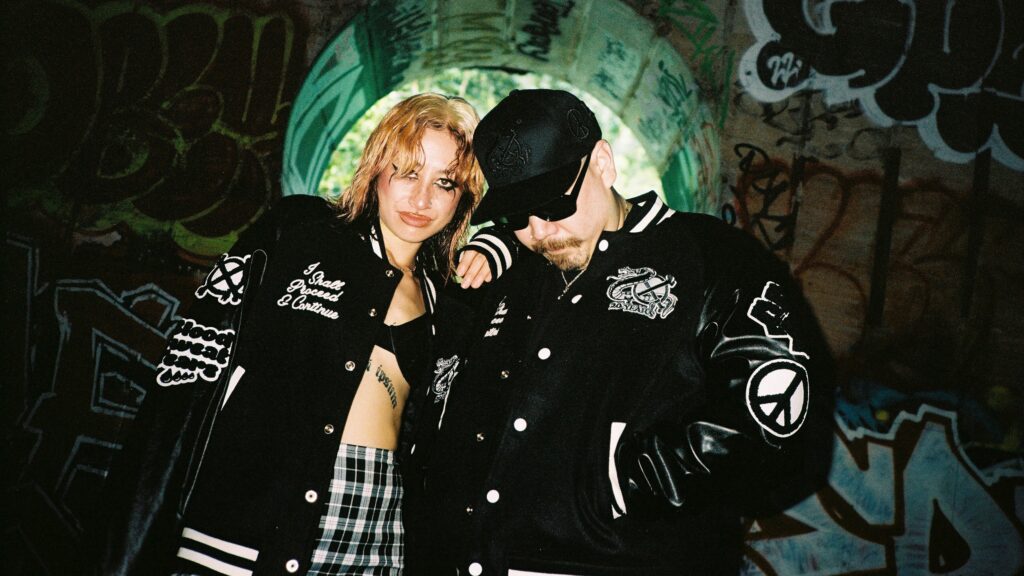 Considered Hawaiʻi’s original streetwear brand, In4mation has represented the tone and tenor of Hawai’i’s unique streetwear culture for the last twenty years, cementing its own island ethos within the streetscape of music and art, skate and surf. The 20th Anniversary Collection is a celebratory nod to the brand’s progression and progressiveness.

“Our roots are here in Hawaiʻi,” says Ryan Arakaki, who, along with Todd Shimabuku, Jun Jo, and Keith Kanagusuku, founded the iconic brand in 2002. Starting as a small shop in Millani, the brand grew a dedicated fan base, both locally and globally. “We’re really proud of how far we’ve come. We’re humbled by all of the support.”

The In4mation 20th Anniversary Collection will be released on Friday, November 25 and will be available for online purchase starting at 8am HST at www.in4mation.co. The collection is limited.

The alphanumeric concept of the name In4mation was from a popular cartoon VOLTRON, in which unique characters assembled to become one indestructible machine. The name In4mation and the “plus” logo mark symbolize a unique bond and signify In4mation’s positive outlook and welcoming attitudes attained by exploring varied paths of life. In4mation’s motto, “I Shall Proceed And Continue” is a catch phrase taken from an influential hip-hop band that serves as a reminder to follow our chosen paths and to keep on moving forward. For more information visit our website at www.in4mation.co 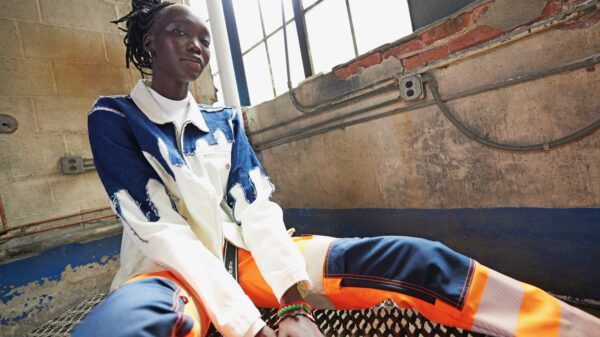 There are a limited amount of each piece, and they will not be recreated once sold out. Courtesy of Dickies 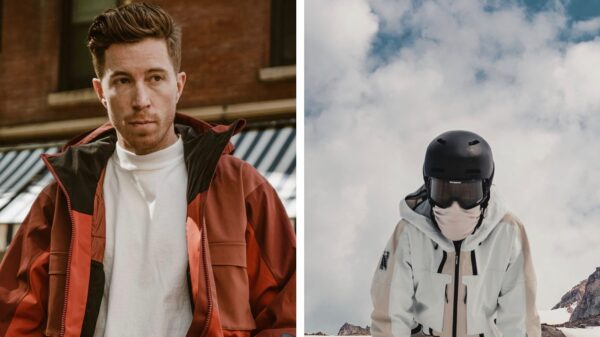 Shaun White builds upon his namesake brand with the addition of premium apparel and gear collections designed for on and off the mountain moments. Courtesy of Whitespace