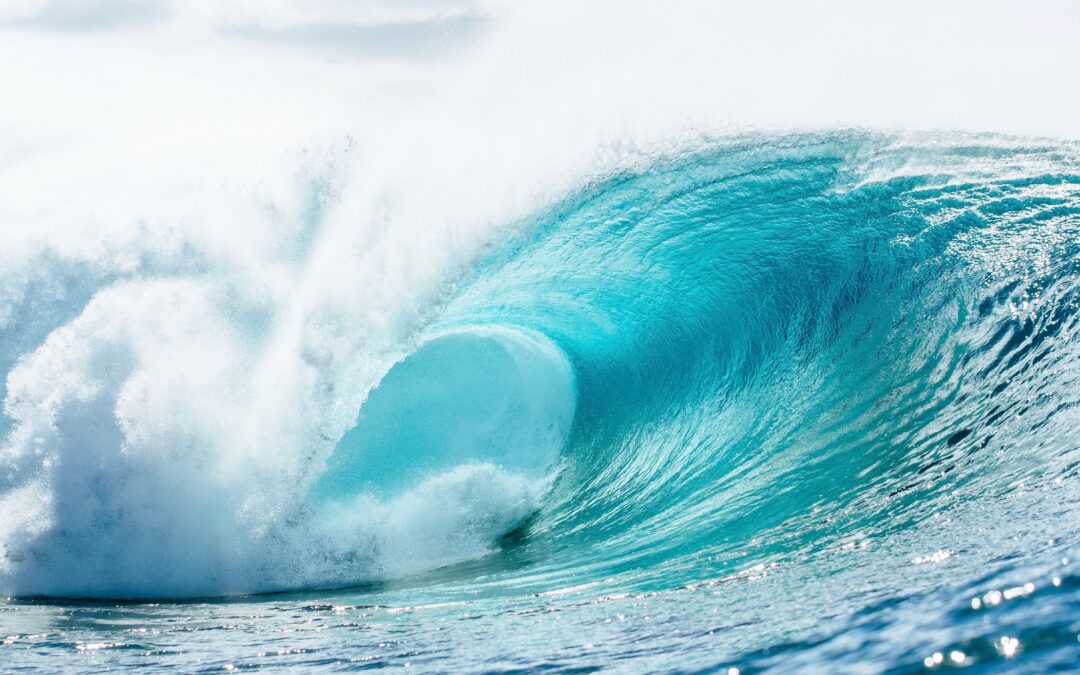 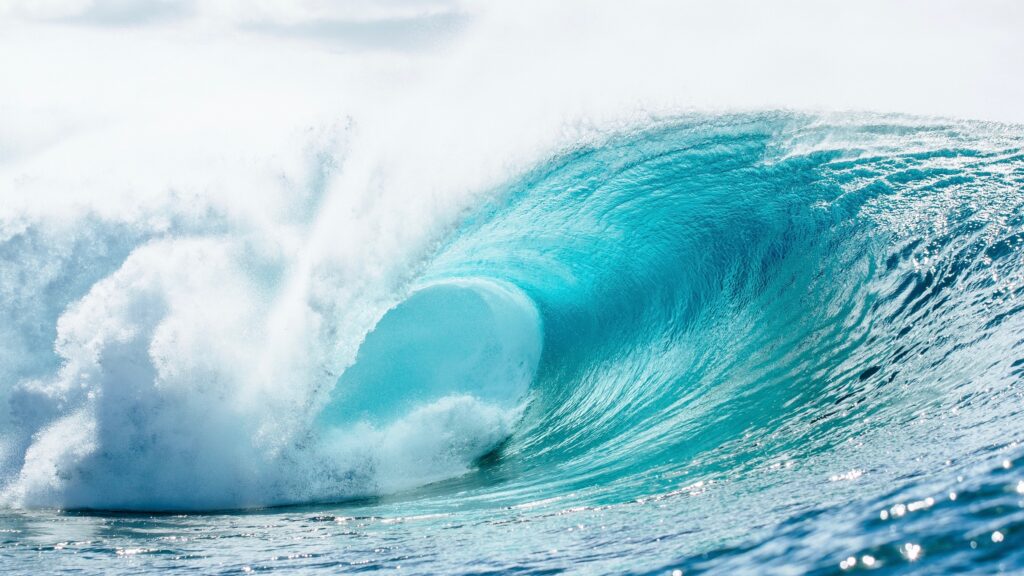 The Billabong Pro Pipeline will open the 2023 CT season next January with all the action aired on Seven. Photo credit: WSL / Bielmann

Australian surfing fans can continue riding the wave on the Seven Network, with Seven extending its partnership as the free-to-air broadcaster of the World Surf League (WSL) to cover surfing’s biggest and most iconic events.

Following the sport’s triumphant debut at the Tokyo 2020 Olympic Games and an exhilarating 2022 season across the screens of Seven, fans can now view every WSL live contest and highlights show of the 2023 season on Seven and 7plus.

Kickstarting with the iconic Billabong Pro Pipeline in Hawaii in January 2023 – famously won by Kelly Slater this year – WSL live coverage on 7plus will include all stops of the world’s premier surfing competition, the WSL Championship Tour, along with the Challenger Series, the Rip Curl WSL Finals and Australian-based Qualifying Series events.

Managing Director Seven Melbourne and Head of Network Sport, Lewis Martin, said: “Surfing is a sport that draws a lot of passion from people all over the world, particularly Australians, so we’re stoked to continue our partnership with the World Surf League.

“As we sit at the precipice of a new era of surfing, it’s an incredibly exciting time for the much-loved sport. The nation’s golden girl of the waves, Steph Gilmore, is showing no signs of slowing down after claiming her eighth world title this year, and who could forget the greatest of all time, Kelly Slater, making history in the Pipeline last year?

“With the future of Aussie surfing in the hands of newcomers Molly Picklum, Isabella Nichols and Ethan Ewing, 2023 is set to deliver more stories and moments that you cannot miss, and you can catch it all right here on Seven and 7plus,” he said.

WSL APAC President, Andrew Stark, said: “We are thrilled to continue our partnership with Channel 7 and 7 Plus in Australia and look forward to sharing our amazing WSL events and stories through the 7 network. 7 are a true leader in Australian sports broadcasting and we are genuinely appreciative of our partnership and look forward to continuing the momentum into the future”.

Ahead of the 2023 event schedule, Seven has viewers covered for the remainder of 2022 with the next stop of the Challenger Series, the Haleiwa Challenger, available to stream live and on demand on 7plus from 26 November.

The World Surf League
Live and free on Seven and 7plus

The World Surf League (WSL) is the global home of competitive surfing, crowning the undisputed World Champions since 1976 and showcasing the world’s best surfers on the world’s best waves. WSL is comprised of the Tours and Competition division, which oversees and operates more than 180 global competitions each year; WSL WaveCo, home of the world’s largest high-performance, human-made wave; and WSL Studios, an independent producer of unscripted and scripted projects. For more information, please visit WorldSurfLeague.com 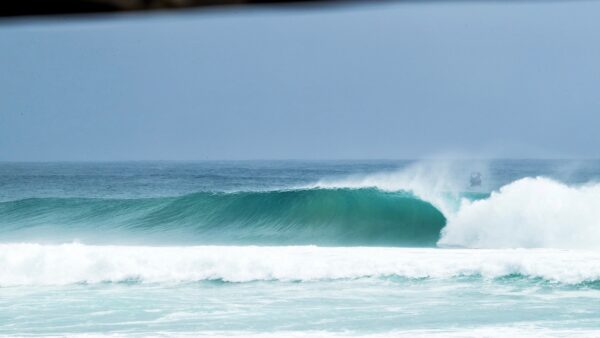 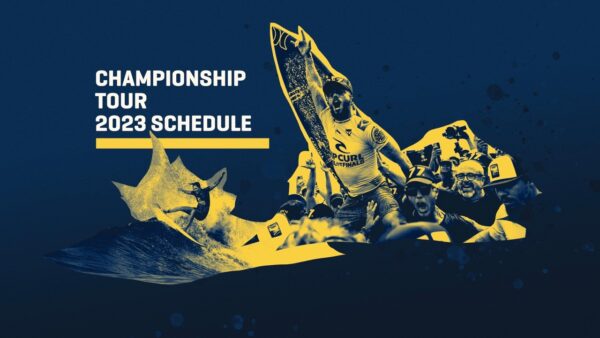 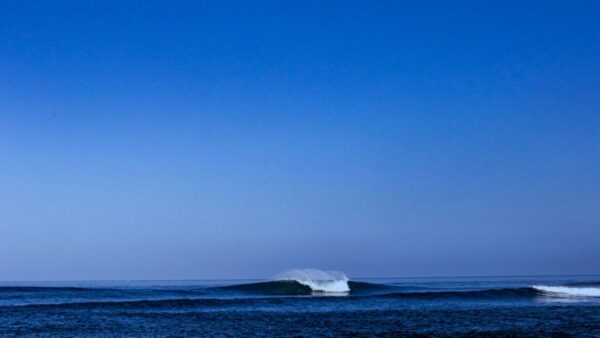