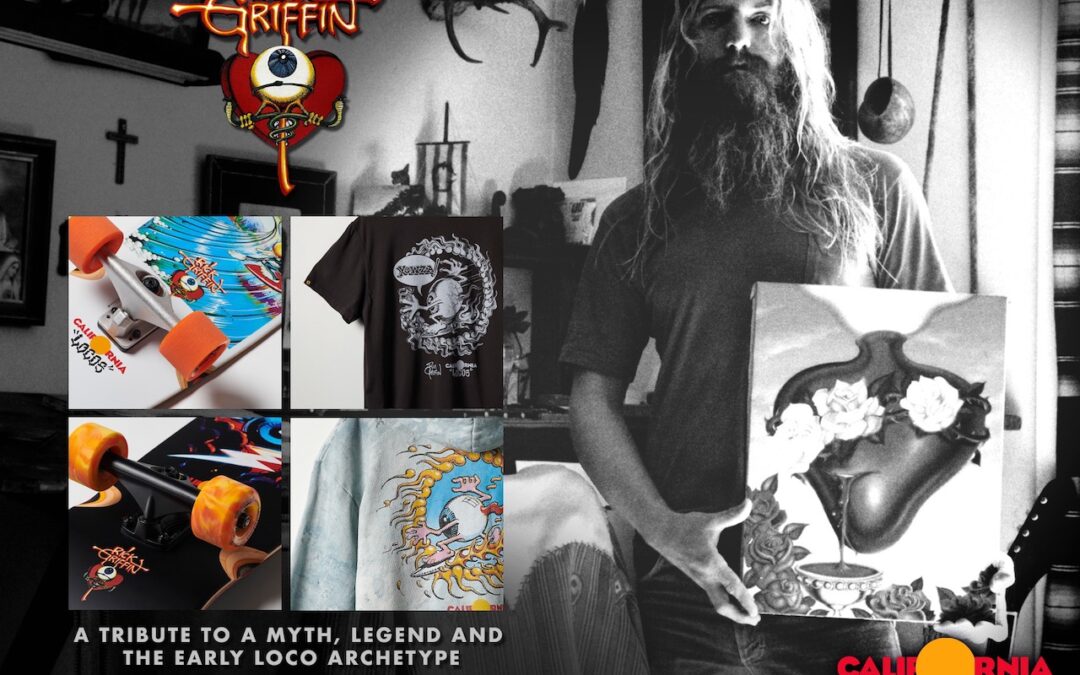 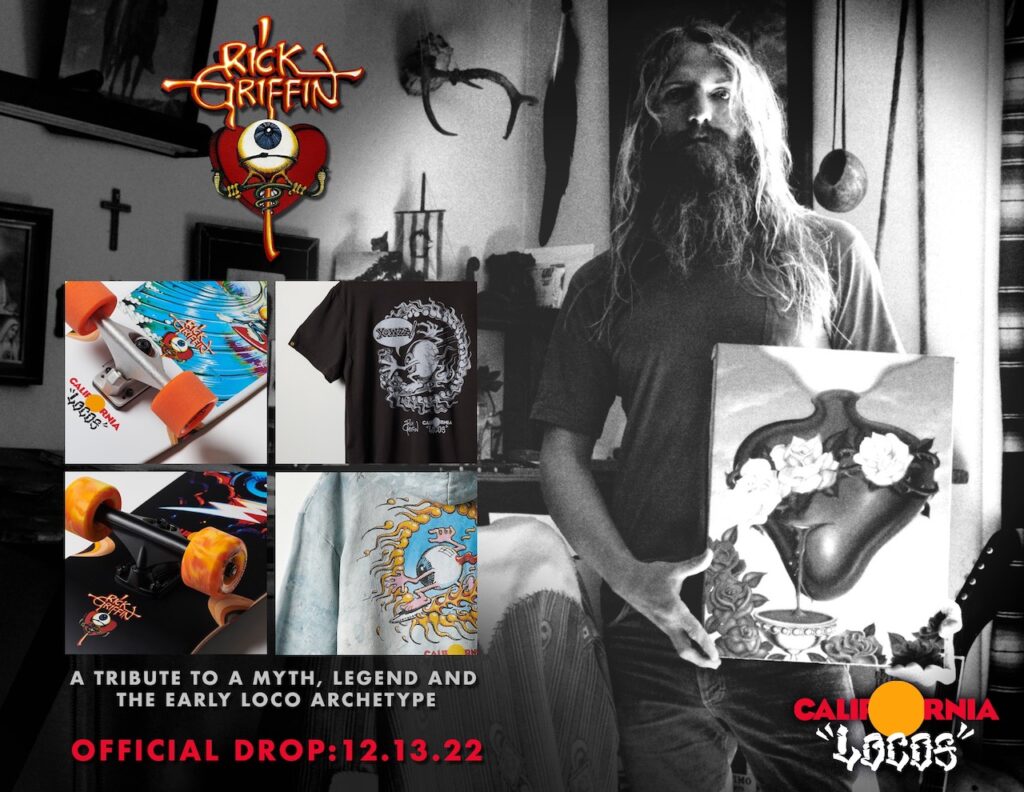 “To be in a position to curate a collection with a legend like Rick Griffin is a dream come true,” Creative Director Nano Nóbrega said. “It’s been an honor to work with Griffin’s family to bring this limited collection to life. Griffin is a true icon in the surf and rock worlds; his artwork has, and still, inspires several generations, and we wanted to honor that the best way we know.” 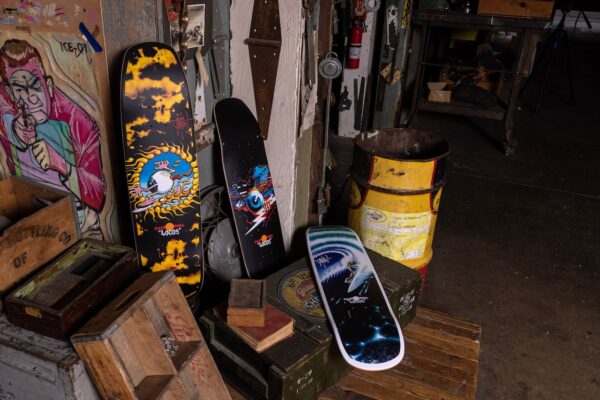 The numbered skateboards are offered as decks or completes. Each board features high-performance construction that is made to shred or hung as memorabilia. Inspired by Griffin’s role as a pioneering artist of the psychedelic rock poster era, the single decks, retro decks, completes, and cruiser boards all feature prints of Griffin’s familiar and eye-catching artwork. The CALIFORNIA LOCOS x Rick Griffin collection also includes exclusive apparel and accessories.

“When I think about what a true early Loco archetype looks like, I think of Rick Griffin,” CALIFORNIA LOCOS founder Dave Tourjé said. “Rick embodied innovation, multiculturalism, and a rebellious spirit. He gave the traditional art world a run for its money starting when he was just a kid drawing up comic strips for Surfer Magazine. Rick’s impact on the LA subculture is still present today. He’ll always be a Loco.” 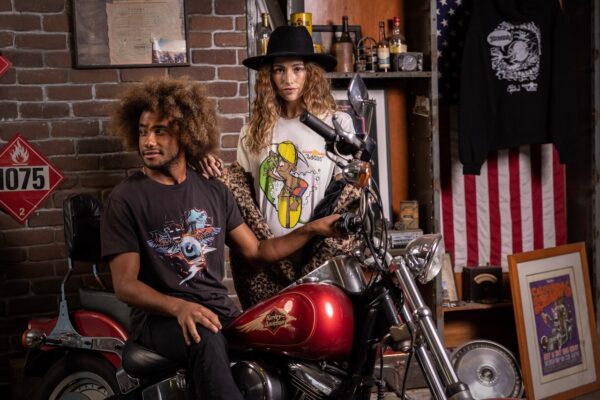 Rick Griffin was an iconic figure in the LA subcultures of surf, skate, rock, graffiti, and fine art. While in high school, Griffin created many surfer drawings, which led to the comic strip “Murphy” for Surfer Magazine in 1961. In San Francisco, Griffin became a pioneering artist of the psychedelic rock poster era, making his mark as one of the leading designers during the ‘60s. In 1969, Griffin moved his family back to Southern California to work on the poster art for John Severson’s last surf movie, “Pacific Vibrations,” a film that captured pivotal moments in surf culture. Griffin paved the way as an exceptional artist in abstract typography and comic renderings; his work regularly appeared in Zap Comix. Rick Griffin created dozens of instant classics from the Grateful Dead’s best-known posters and album covers to Jimi Hendrix, Neil Young, The Cult, Jackson Browne, and more. 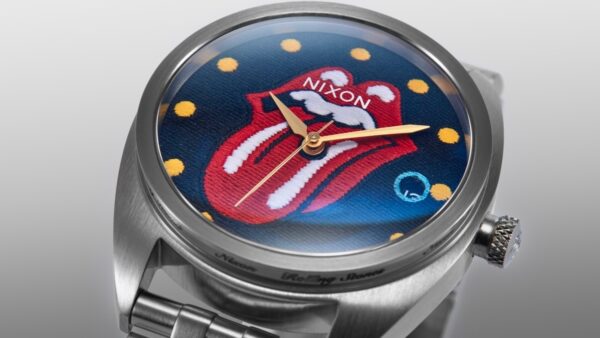