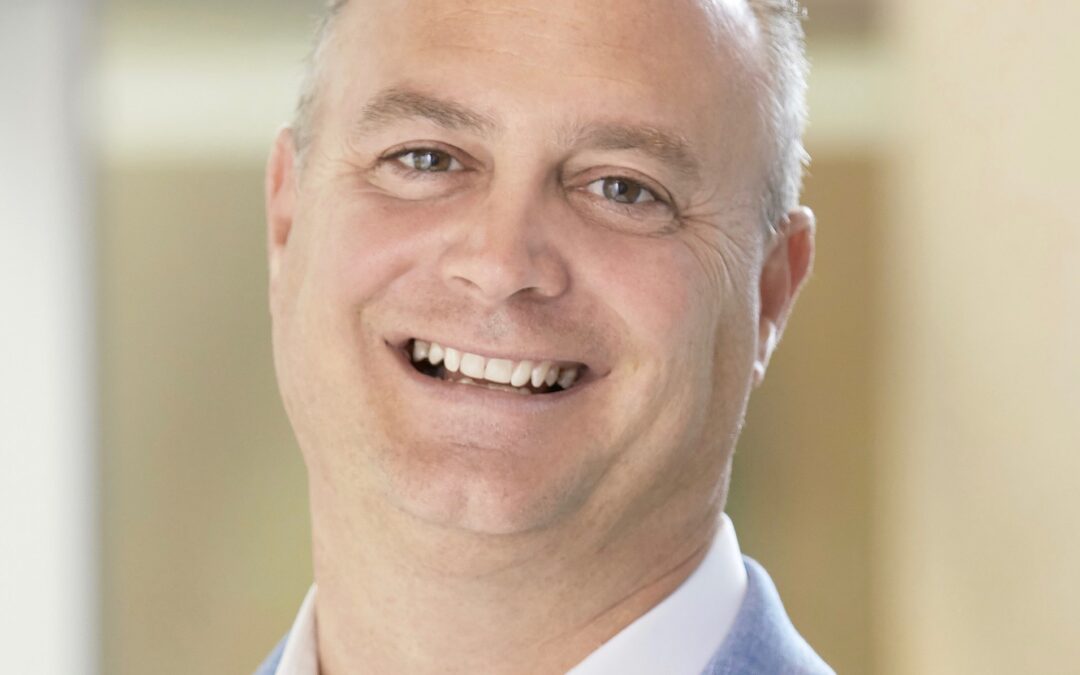 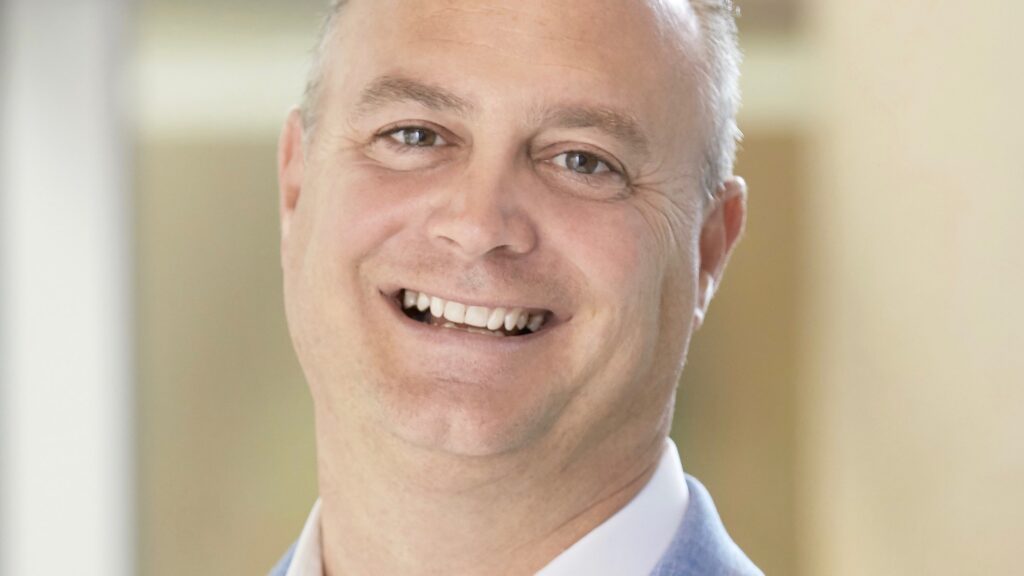 “Our stores are a critical touchpoint with our athletes,” said Hobart. “Ray’s retail experience, passion for people, culture and operations will be tremendous assets as we continue to elevate the athlete and teammate experience in our stores.”

Throughout his tenure at Best Buy, Sliva held various roles in operations and human resources. Most recently, Sliva served as Best Buy’s chief people officer, where he was responsible for leading all employee engagement initiatives. Prior to this role, Sliva served as Best Buy’s president of retail, responsible for U.S. sales across all customer touchpoints, including in-home consultations, Best Buy for Business, digital sales, and nearly 1,000 brick and mortar locations. He holds his bachelor’s degree in human resource management from DePaul University.

Driven by its belief that sports make people better, DICK’S has been a longtime champion for youth sports and, together with its Foundation, has donated millions of dollars to support under-resourced teams and athletes through the Sports Matter program and other community-based initiatives. Additional information about DICK’S business, corporate giving, sustainability efforts and employment opportunities can be found on dicks.com, investors.dicks.com, sportsmatter.org, dickssportinggoods.jobsand on Facebook, Twitter and Instagram. 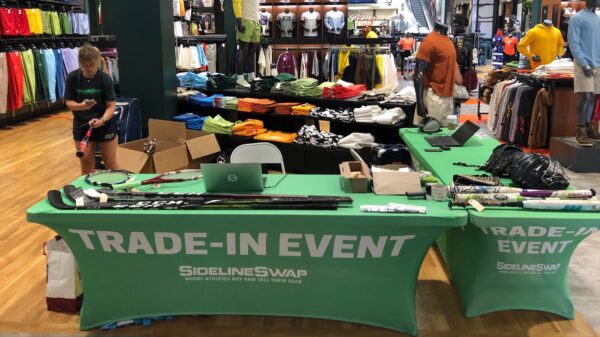