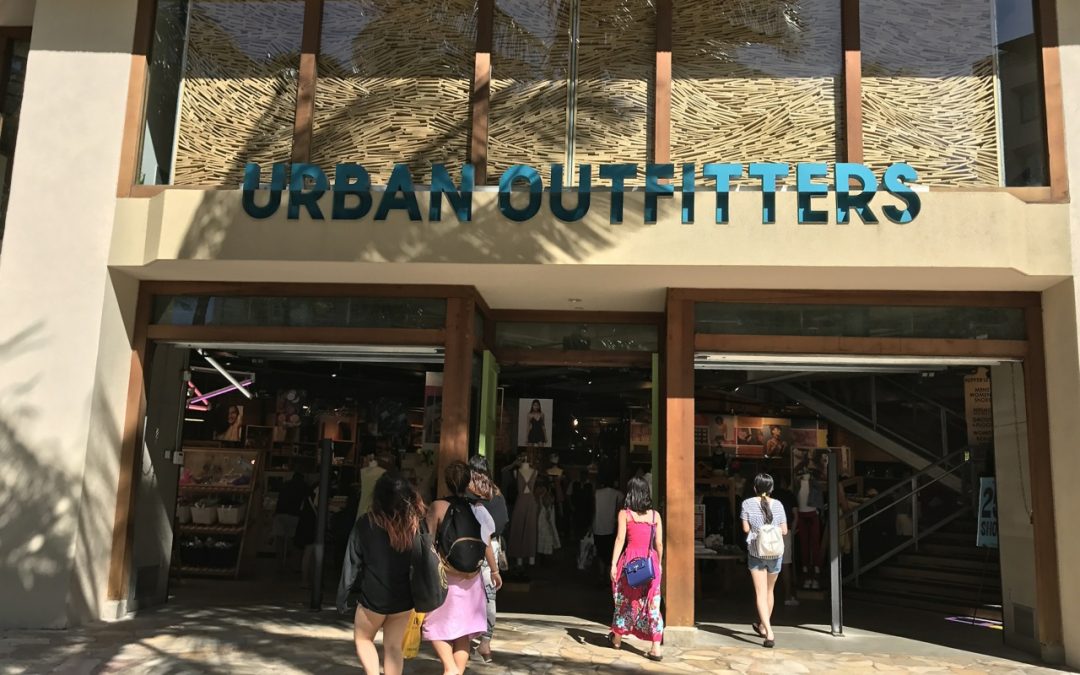 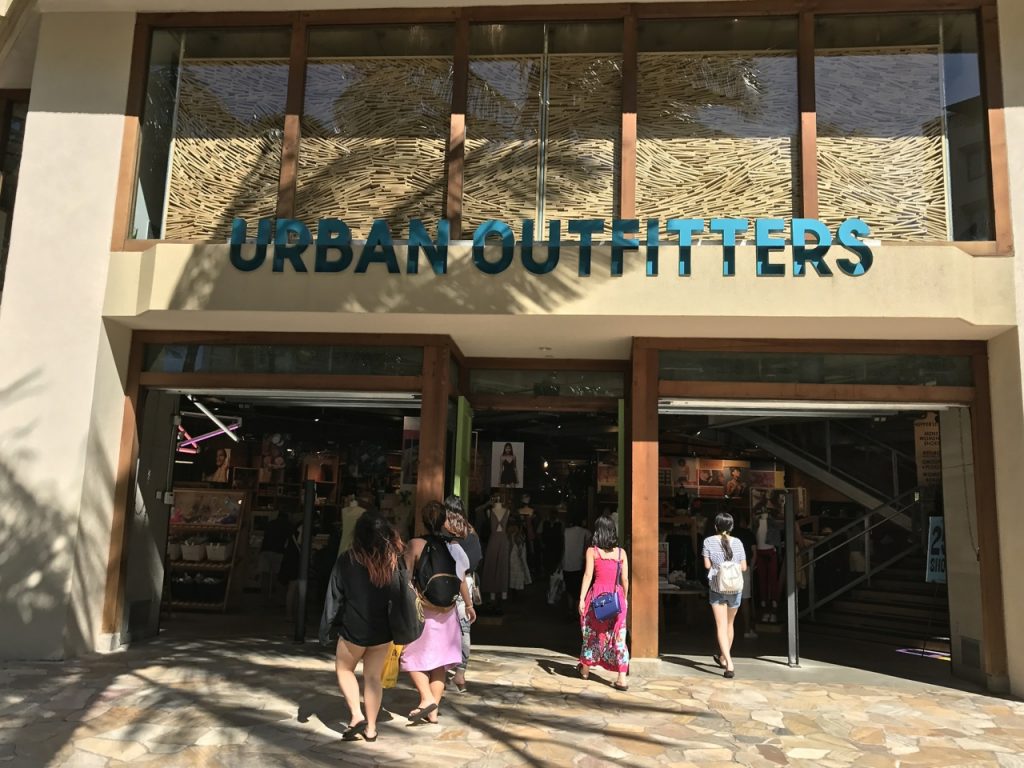 Francis Pierrel joined the company in February of this year, and was in charge of the North American business, which has been struggling due to larger economic pressures and also execution misses.

Prior to joining Urban, Pierrel served as CEO of Club Monaco. Before that, he was president of stores and e-commerce for Ralph Lauren North America.

“We appreciate the contributions (Francis Pierrel) made during his tenure and wish him well in his future endeavors,” the company said in a statement. 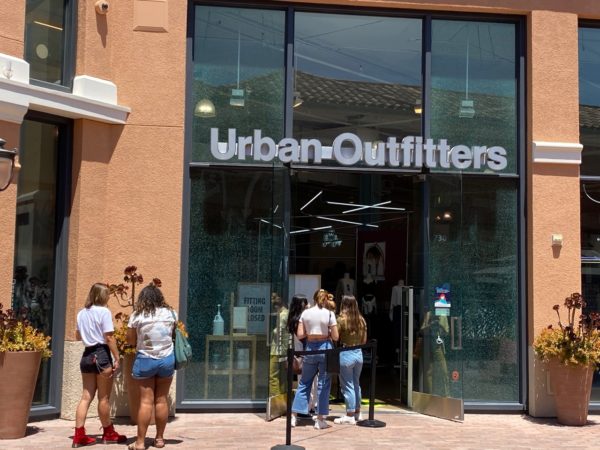