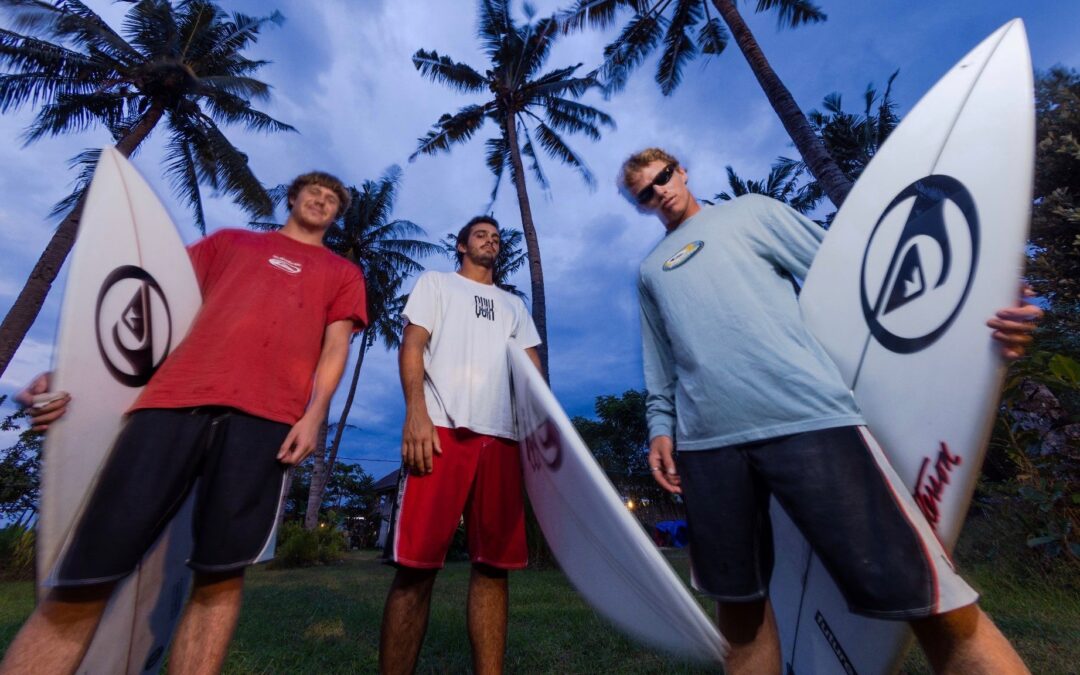 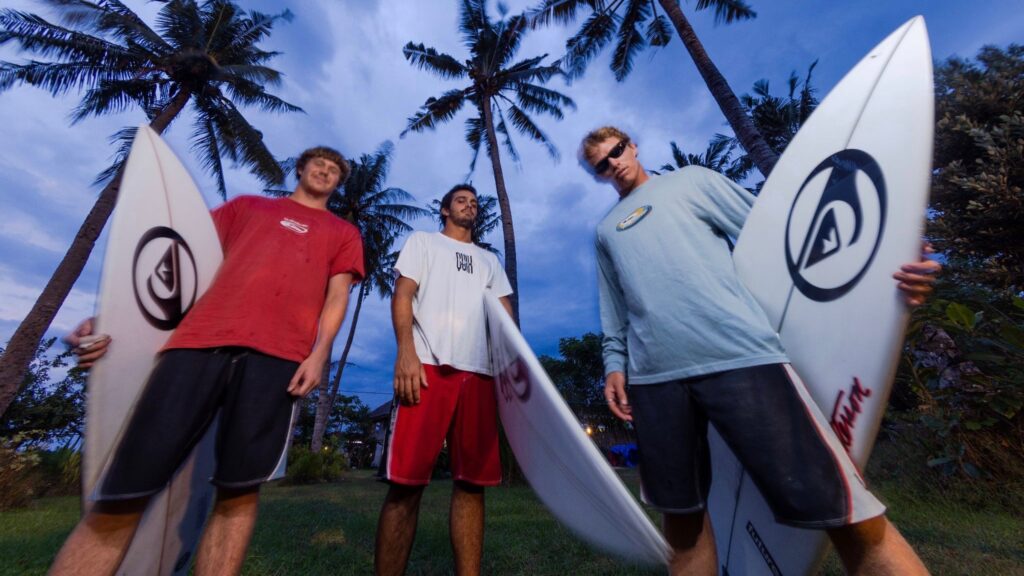 In addition to the on-trend capsule of boardshorts, tees, long-sleeves and fleece, Quiksilver is releasing a short film. Courtesy of Quiksilver
Sponsor

Quiksilver, the original boardshort company, is celebrating the release of Saturn, a Y2K-inspired collection. In addition to the on-trend capsule of boardshorts, tees, long-sleeves and fleece, Quiksilver is releasing a short film featuring brand athletes Kael Walsh, Rolo Montes and Al Cleland Jr. on location in Indonesia, the Australian South Coast and Western Australia. The fast-paced film recounts the athletes’ four-month journey chasing waves in the Pacific and Indian oceans. Quiksilver will be celebrating the release of the collection and the film with a world tour, hosting premieres in Australia, Europe, Hawaii and California.

The Saturn Collection is inspired by the look and feel of the early 2000s. Quiksilver athletes Walsh, Montes and Cleland Jr. grew up watching the defining surf films of the era and have channeled the progression and aggression of the 2000s into a fresh new capsule. The apparel collection includes signature Y2K looks including cargo-short cuts, a longer, 20-inch boardshort silhouette and classic graphic elements, relying heavily on primary colors and featuring bold contrast stitching.

The world tour of premieres for Saturn the film will begin in Newcastle, Australia, on Nov. 17, 2022, with the global screening finale on Dec. 1, 2022, in Costa Mesa, California.

Products in the Saturn Collection range from US$15 to US$90. The apparel collection is available HERE and the film trailer can be viewed HERE prior to its official release on Dec. 2, 2022.

Quiksilver is an emblematic boardsports brand of Boardriders Inc., founded by a group of surfing enthusiasts in Australia in 1969. True to a unique lifestyle, Quiksilver holds passion, authenticity and innovation to be fundamental values. The brand’s identity is represented by its logo, a mountain inside a wave, symbolizing its attachment to boardsports and their playgrounds: the sea and the slopes. Quiksilver products cover the whole range of sportswear, accessories and boardsports gear. Quiksilver is also intimately associated with the very best athletes and the biggest events in the history of boardsports. quiksilver.com 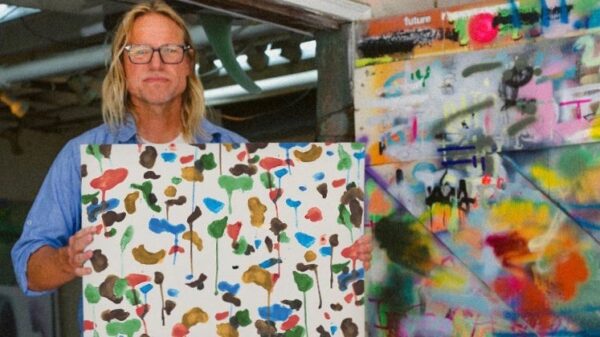 The most recent Blank Canvas capsule is designed by Natas Kaupas. Courtesy of Quiksilver 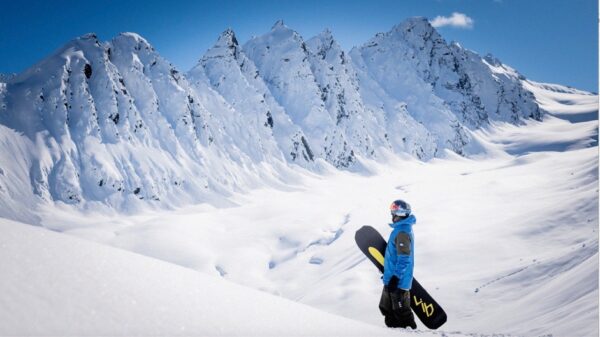 Surf the Mountain is a line for snowboarders and skiers alike, placing emphasis on high-performance and sustainably made pieces. Courtesy of Quiksilver 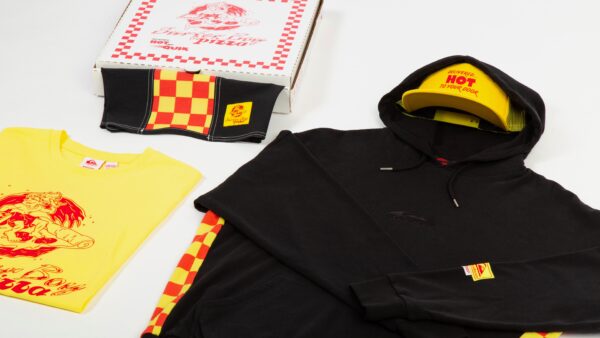 The collection delivers a nostalgic throwback to the Quiksilver's surf-inspired ’80s era while integrating elements from the Stranger Things 4 storyline. Courtesy of Quiksilver