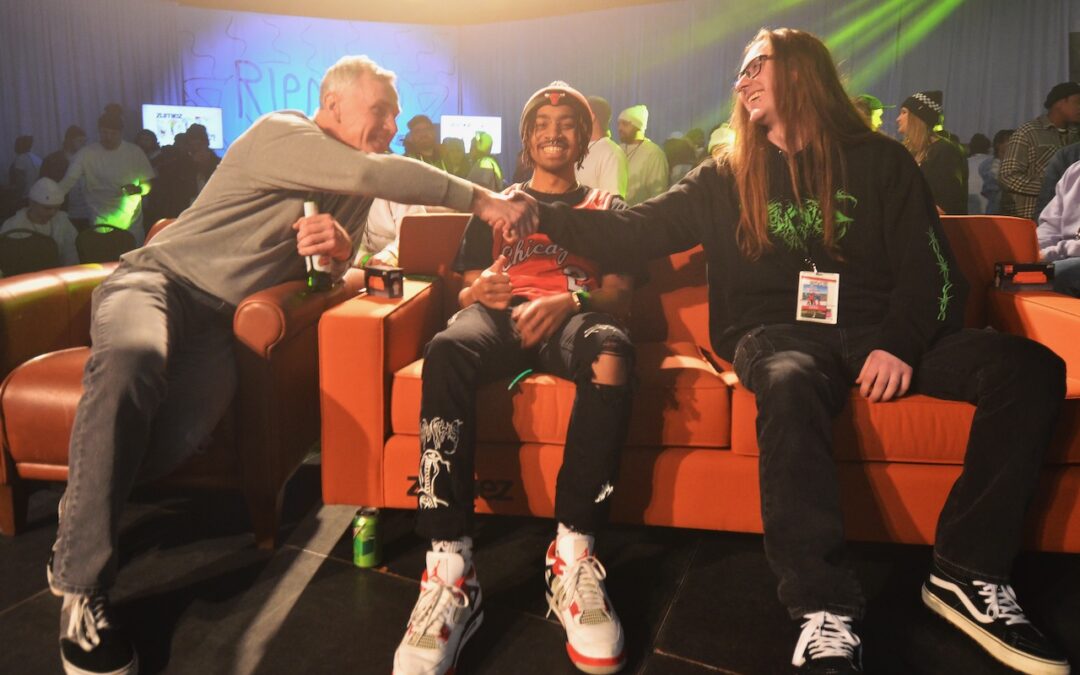 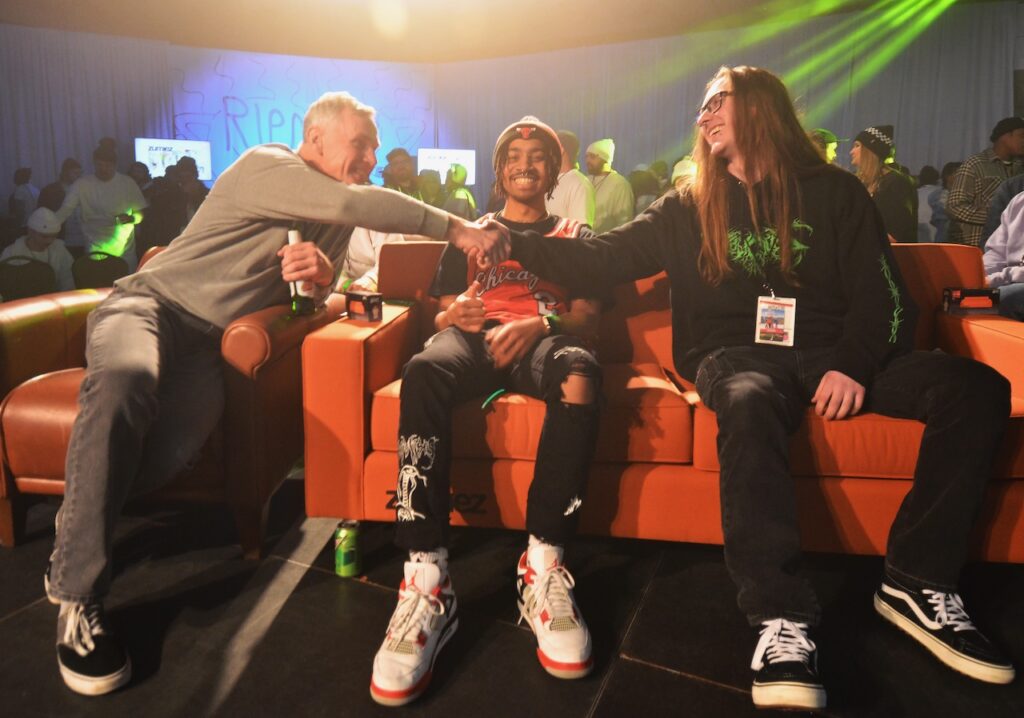 We weren’t able to attend the annual Zumiez 100k event earlier this month in Keystone, Colorado, but the Zumiez team sent SES a wrap up and lots of photos from the event, which honors the 1,200 Zumiez store employees who sold the most during 2022.

Industry brand leaders turned out in force for the party to thank the employees selling their goods. Brands also donated the elaborate prizes.

This year, the Top 10 salespeople sold over $6.4 million combined. Maxwell Sly sold the most at $806,033.84, out of the Zumiez store in Clackamas Town Center in the greater Portland, Oregon area.

The two-day event included a snow demo, educational panels, and a massive party where the top performers were showered with gifts provided by the brands.

Cariuma hooked up the No. 3 salesperson with a skate trip to the Berrics, Rodman surprised No. 2 Gabe Finely with a VIP trip to the NBA All-Star Weekend, and No. 1 salesperson Maxwell received a Mini Cooper from Cons and Obey art. Maxwell also received trips from Key Street, Rastaclat, Cookies, Primitive, and Vans.

For the after party, New Balance provided a skate ramp, and many other brands sponsored games, activities, and hosted bars.

There was also music, thanks to Reebok, DC, Cons, Dickies, and LRG, that included Rotting Out, Maggie Lindeman of SWIXXZ, ZillaKami of Dog Years, and headliner Rico Nasty.

Brand leaders say they benefit from supporting and attending the event in several ways.

“It’s important for us to have a chance to thank Zumiez and their sales teams for all the support and dedication to our brand,” said artist Shepard Fairey of Obey. “It’s also a unique opportunity to get in front of so many kids that are living and breathing the cultural movements that have shaped us as people and as a company. We learn so much from them and what’s happening in their towns.”

Editor’s note: SES spent a lot of time with the Zumiez leadership team a few years ago learning first hand about the Zumiez management style, which includes promoting from within, extensive education, a competitive sales culture, and more. It is worth a read to learn about how Zumiez views employment development, which they believe is a key differentiator in the retail industry. 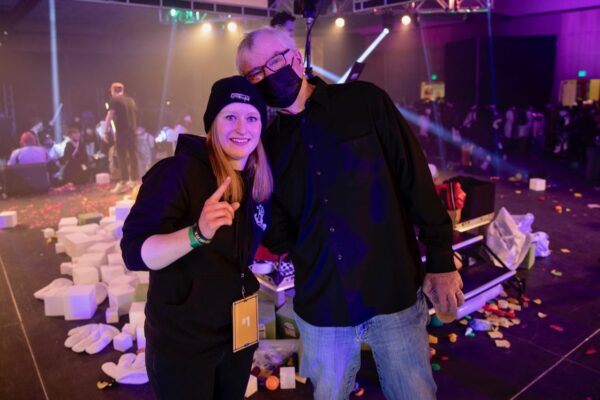 Anne Beedy, the No. 1 salesperson at Zumiez in 2021 who sold $1,241,945 worth of merchandise, with Zumiez Founder Tom Campion. Photos courtesy of Zumiez. 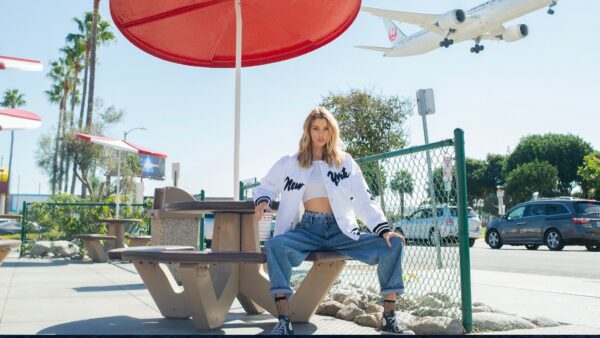 The collection is inspired by the polar-opposite but always-connected cities of New York and Los Angeles. Courtesy of RVCA 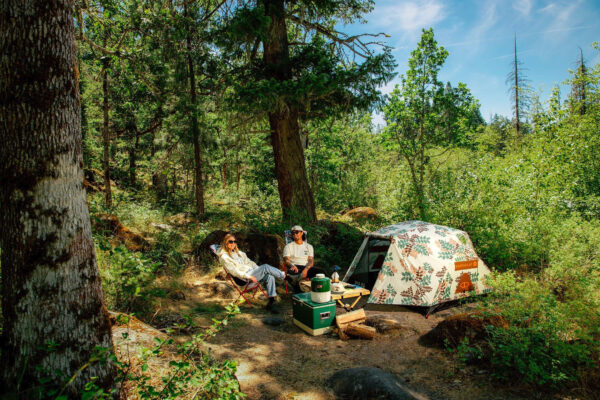 Photo courtesy of Poler and Rastaclat