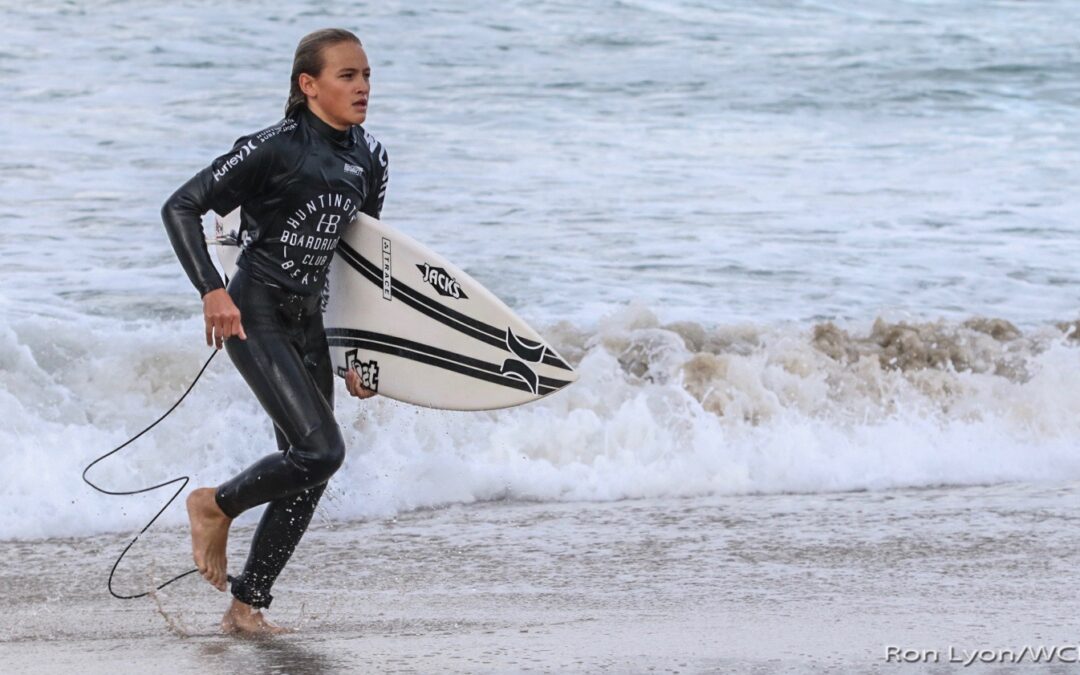 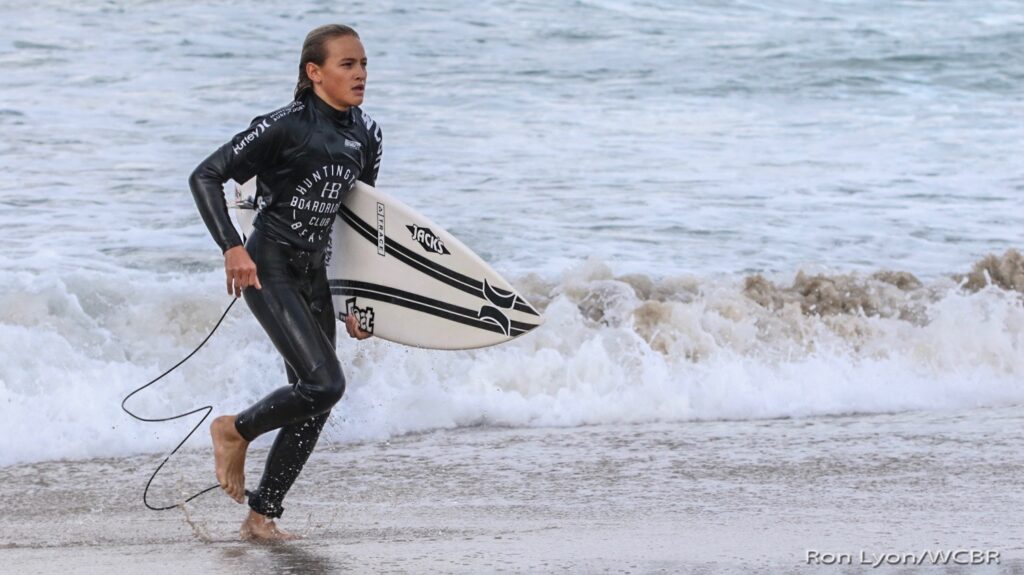 The US Board Riders Clubs (USBRC) are proud, honored and excited to announce that three West Coast Board Riders Clubs (WCBR) have been invited by World Champ Wayne “Rabbit” Bartholowmew to participate in the first ever international club surfing competition, The USHER CUP 2023 at Snapper Rock! For the first time, The San Clemente Board Rider, Huntington Beach Board Rider and Santa Cruz Board Rider Clubs will make their journey to the Gold Coast to compete.

The Usher Cup is a 4 day surf competition in Coolangatta, Australia. The event will run from January 19th through January 22nd. Three male surfers and one female surfer (no age divisions) will represent their individual clubs. The competition format is based on highest individual score, highest club score and the expression sessions. The Usher Cup hosts 23 Australian Clubs, and eight International Clubs all competing for a $7000 1st place purse and $7000 for 1st place for both individual male and female divisions.

The highly talented Huntington Beach and Santa Cruz Board Rider Clubs will be packing their boards, surf trunks, and jumping on board their 16 hour flight to the Gold Coast! US surfing legend and Wave Ki Surf Training founder, Brad Gerlach whom lives on the Gold Coast of Australia and represents Burleigh Board riders, told the US Clubs.  “The waves have been pumping! Pack small boards that snap tight in the pocket and bring heaps of tropical warm water wax for the toasty 75 degree water”!

Let’s take a look at who will be surfing.

The Santa Cruz Board Riders will be sending:

The HB Board Riders will be sending:

“The day we created the West Coast Board Riders in 2016, we were talking about what the first US Board Riders international event would look like and where it would take place. We thought it would be on South Side in HB.  We got the invite from Bugs to come to Snapper – It’s better than we could have ever dreamed of. The 2023 USHER CUP is just the beginning. Certainly, there will be future opportunities for other US Board Riders Clubs to take part in international club events – Dare to dream!”  Co-founder of the US Board Riders, Chris Moreno.  #thefutureislocal

USHERCUP.com will be streamed live

About Surfing the Gold Coast – By Surfline

“The Goldie, mate!”  The Gold Coast on Australia’s eastern flank is the land of milk and honey for Aussie frothers and some of the country’s best surfers. Anchored by the iconic breaks at Snapper Rocks and Kirra, the surf can be downright mesmerizing when a good cyclone swell slams the coast. An incubator of surf talent, from the halcyon days of Michael Peterson, Wayne “Rabbit” Bartholomew and Peter “PT” Townend in the burgeoning 1970s to the “Coolie Kids” of Mick Fanning, Joel Parkinson and Dean Morrison, there has been no shortage of world-class wave-riders to indulge themselves on the Gold Coast. Snapper, sometimes referred to as the “Super Bank” when the sand and swell are just right, is always sure to draw a crowd when its firing. Over the hill at Duranbah, or D-Bah, beach break peaks aplenty. And when it comes to a lively nightlife, Coolie’s got plenty of that too. Not exactly a soul surfer’s paradise, for the young, eager and energetic, there’s always something happening on the Goldie.  “Please quote Surfline if used” 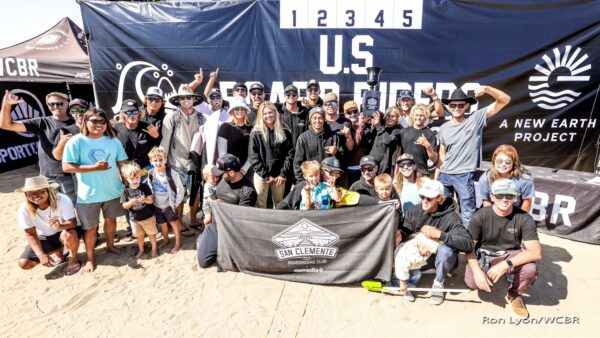 In addition to working with A New Earth Project to raise awareness of local ocean advocacy efforts, USBRC has committed to being single-use plastic free. Photo credit: Ron Lyon/WCBR 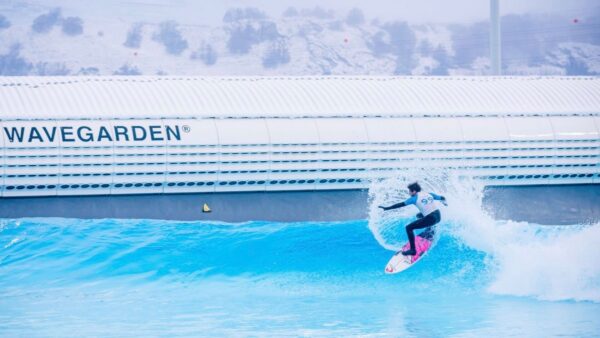