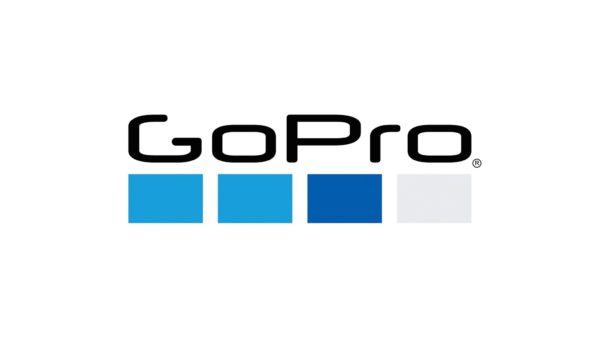 “Third quarter results are above the guidance provided on October 2nd. We are reiterating our annual revenue outlook of six-to-nine percent growth, and increasing our profitability outlook for the fourth quarter and 2019,” said GoPro founder and CEO Nicholas Woodman. “HERO8 Black and MAX are generating the highest positive social sentiment metrics of any new GoPro and are setting record unit sales for new cameras at GoPro.com. Both products appear to be unquestionable hits with consumers and we’re optimistic about their impact on our business going forward.”

GoPro helps the world capture and share itself in immersive and exciting ways.

GoPro, HERO and their respective logos are trademarks or registered trademarks of GoPro, Inc. in the United States and other countries.