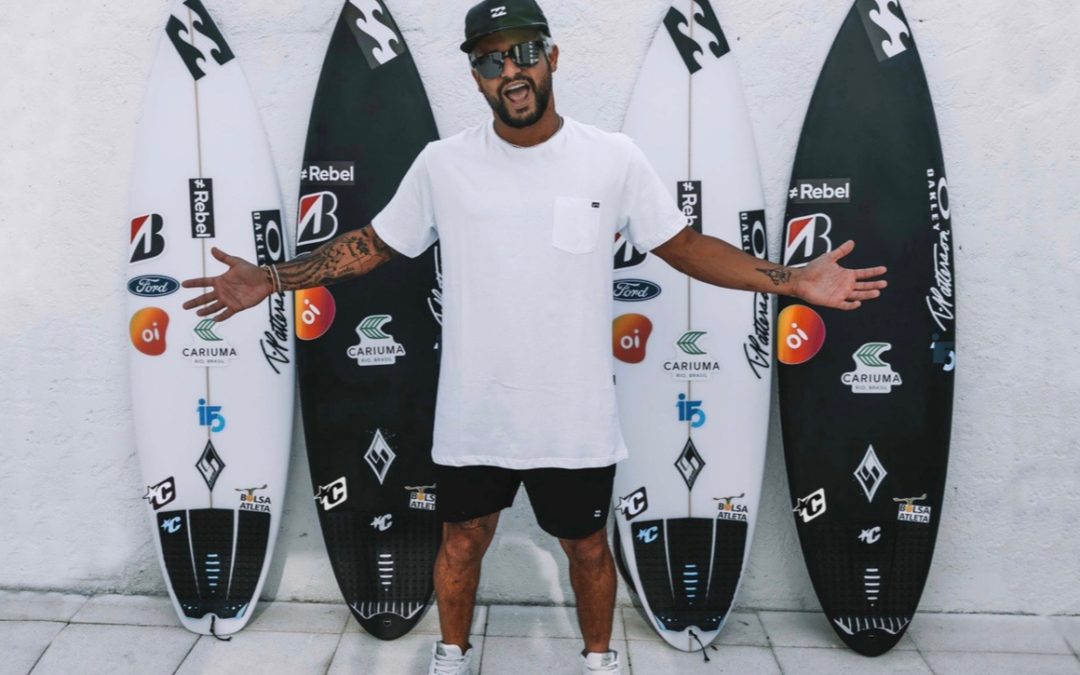 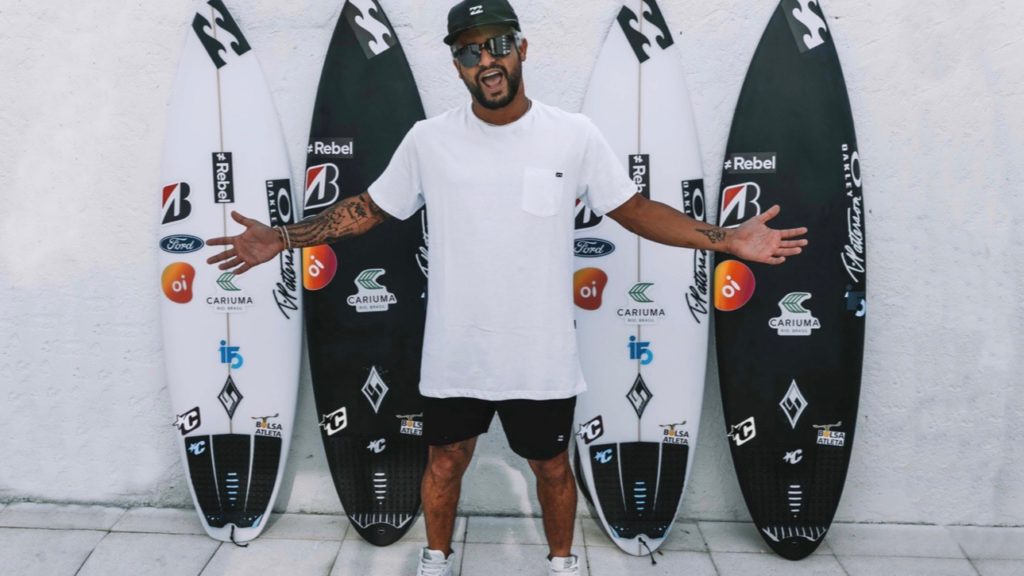 Surf hardware icon Creatures of Leisure has just officially signed reigning world champ Italo Ferreira to their team. Italo has already been using CREATURES gear since mid 2019 after breaking multiple leashes in heavy surf at Hossegor, France. He went to the local surf store there and asked to get something more reliable. After that, Italo never looked back, going on to win his first WSL title in a showdown against Gabriel Medina at solid Pipeline the same year.

Italo has signed with CREATURES until the end of 2022, joining an envious team of multiple world champs like Mick Fanning and Steph Gilmore, as well as explosive stars like Jack Freestone, Ethan Ewing, and Griffin Colapinto. Italo brings extra energy that no one else on the planet can match right now.

“I’m extremely stoked to have Italo join the team,” says Mick Fanning about the signing. “He’s not only a worthy world champion, he brings so much fun energy to the company. Just shows the best surfers need the best equipment.”

As part of the deal, Italo has also been working closely with CREATURES on building a signature traction pad that is a true reflection of his surfing and personality – modern, fast and explosive. The designs will be available early 2021.

Until then, follow Italo’s title defense preparation on his Instagram @italoferreira or, for more information on CREATURES surf hardware, head to Creatures.com.au