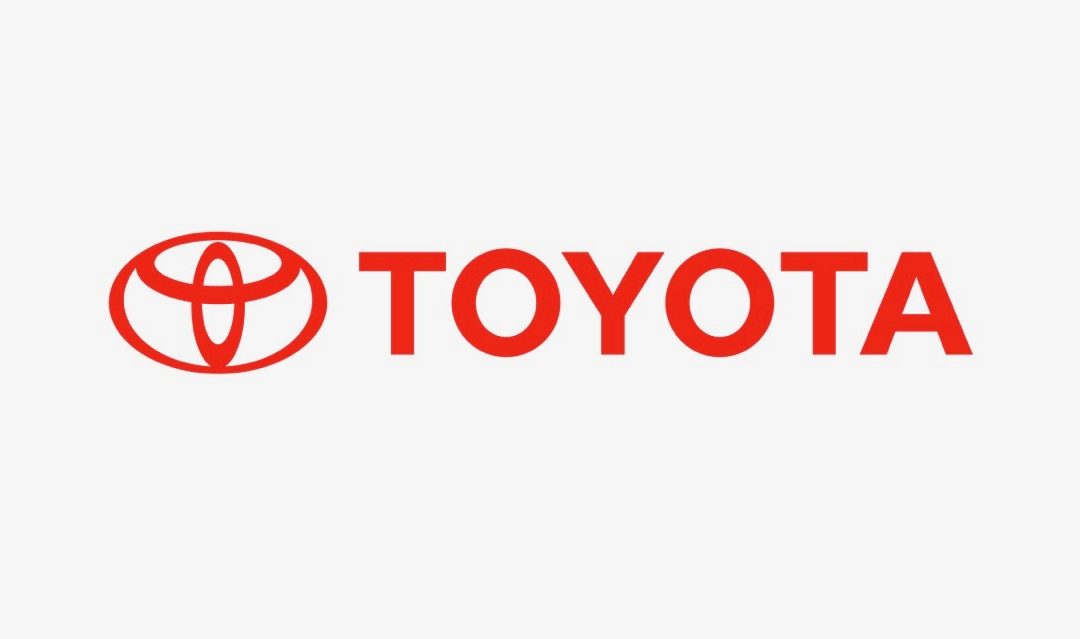 USA Surfing is enormously grateful to Toyota for extending the company’s support to USA Surfing, along with five other Olympic National Governing Bodies (NGB’s). “We are proud to have Toyota’s support in growing the sport of surfing, empowering future generations of champions, and advancing the healthy surfing lifestyle in the United States,” said USA Surfing CEO Greg Cruse. 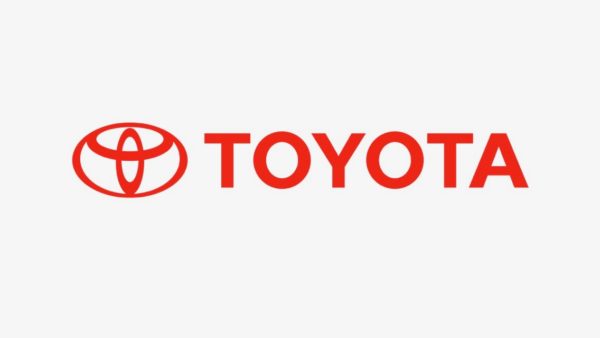 Cruse added that Toyota’s support has been particularly important in supporting the last event to run before Covid shutdowns – Team USA’s Adaptive surf team’s performances at the International Surfing Association’s World ParaSurfing Championships, and the first event to start in 2021 – the Toyota USA Surfing Prime Series.

“Our Adaptive surfers were incredible competitors in March, showing that surfing belongs in the next Paralympic Games. And we are so stoked to see our junior surfers back in jerseys next month at Steamer Lane and Melbourne Beach,” Cruse said. “The surfers’ performances in the USA Surfing Prime Series and Championships provide a preview of surfers who could represent the United States in future Olympic Games, on the WSL Championship Tour and in the surfing industry.”

The Team Toyota Prime Series is an elite series of competitions on the East and West coasts that culminates at Championships at Lower Trestles. The Prime Series, held at some of the nation’s most high-performance surf breaks, was created to help bridge the gap between amateur and pro competitions.

As a mobility company, Toyota is proud to support Olympic and Paralympic athletes and hopefuls in achieving their goals — because no matter the challenge, when a person is free to move, anything is possible. That’s why Toyota is looking beyond the present and into the future, reaffirming its commitment to the Olympic and Paralympic Movements by extending contracts with seven summer National Governing Body (NGB) partners: USA Skateboarding; USA Surfing; USA Swimming (Including U.S. Masters Swimming); USA Track & Field; USA Triathlon; and the National Wheelchair Basketball Association.

“Over the past two years, we’ve continued to cultivate strong relationships with our summer NGB partners, even in these uncertain times,” said Dedra DeLilli, group manager, Olympic and Paralympic marketing, Toyota Motor North America.” We think that can be attributed to our similar foundational values and shared commitment to supporting NGBs’ athletes, their members and the broader Olympic and Paralympic Movement. The sponsorship landscape has had to rapidly evolve over the last year and these NGBs have demonstrated the ability to deliver value in entirely new ways. These extensions allow us to continue to develop plans that will garner value at the grassroots level, with dealers across the U.S., and support our brand and marketing efforts at Toyota. NGB partners have diverse, avid fanbases and we look forward to connecting with them.”

These seven NGBs round out Toyota’s portfolio of 10 summer NGBs, which also include U.S. Paralympics Track & Field, U.S. Paralympics Swimming and U.S. Paralympics Cycling. The NGBs provide a direct and authentic line of communication to consumers across generations, backgrounds and passions. With custom content and tailored messaging, Toyota will be able to demonstrate its commitment to mobility and societal contributions through each sport.

In addition to NGBs, Toyota has also recently renewed its long-standing support of Adaptive Action Sports (AAS), a nonprofit that promotes action sports events as well as camps and clinics for youth, young adults, and veterans living with permanent physical disabilities and post-traumatic stress disorder (PTSD). Toyota and AAS have worked together since 2011 to help change attitudes worldwide in how individuals with “disabilities” are perceived.
In March of 2015, Toyota became a TOP (The Olympic Programme) partner of the International Olympic Committee and International Paralympic Committee in the newly created mobility category for 2017 through 2024. In addition to its relationship with the IOC and IPC, Toyota is a partner of Team USA; US Speedskating; U.S. Figure Skating; USA Hockey and the U.S. National Sled Hockey Team; USA Curling; USA Skateboarding; USA Surfing; USA Swimming; USA Track & Field; USA Triathlon; the National Wheelchair Basketball Association; U.S. Masters Swimming; U.S. Paralympics Alpine Skiing; U.S. Paralympics Nordic Skiing; U.S. Paralympics Snowboarding; U.S. Paralympics Cycling; U.S. Paralympics Swimming; and U.S. Paralympics Track & Field. More information on Toyota’s NGB partnerships can be found here and here on the Toyota Newsroom.
Beyond the Olympic and Paralympic Games, Toyota strategically uses it relationships with sports properties and athletes as a way to connect with consumers in the United States.

Toyota (NYSE:TM) has been a part of the cultural fabric in North America for more than 60 years, and is committed to advancing sustainable, next-generation mobility through our Toyota and Lexus brands plus our 1,800 dealerships.

Toyota has created a tremendous value chain and directly employs more than 47,000 in North America. The company has contributed world-class design, engineering, and assembly of more pothan 40 million cars and trucks at our 14 manufacturing plants, 15 including our joint venture in Alabama that begins production in 2021.

Through its Start Your Impossible campaign, Toyota highlights the way it partners with community, civic, academic and governmental organizations to address our society’s most pressing mobility challenges. We believe that when people are free to move, anything is possible. For more information about Toyota, visit www.toyotanewsroom.com.