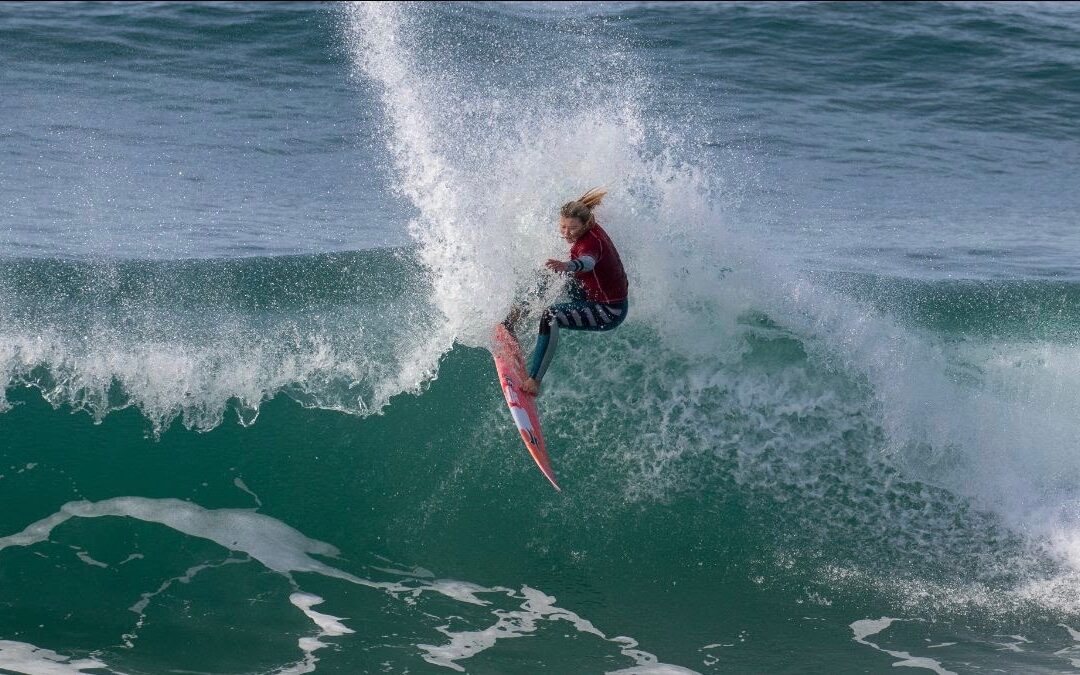 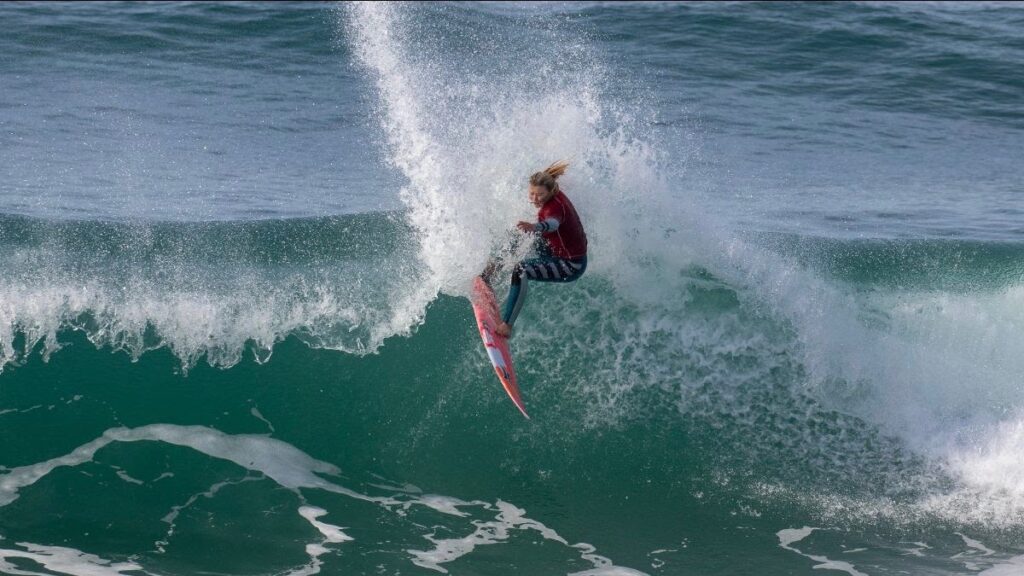 Kirra Pinkerton looks to pick up where she left off on the 2020 QS rankings after showing her power from Pismo Beach (pictured) to China. Photo credit: WSL/ Jon Reis

The World Surf League (WSL) North America Qualifying Series (QS) is back after a 16-month hiatus due to the COVID-19 pandemic. Some of the region’s most exciting competitors are eager to compete at the men and women’s Jack’s Surfboards Pro QS 1,000 beginning August 5 – 8. Huntington Beach, California’s, iconic pier will play backdrop for the long-awaited start to QS competition in the United States with the inclusion of a first-ever women’s event alongside the fourth men’s installment being broadcast live.

“We are excited to be back on the beach to bring surfing back to North America for the first time in over a year with this year’s Jack’s Pro,” co-owner of Jack’s Surfboards Jamal Abdelmuti said. “It’s a great event to give local surfers a chance to earn QS points here in Huntington Beach. The importance of having a women’s event for QS points is just as important as the men’s. The women are bringing just as much heat and we are thrilled to be able to give them the same opportunity as the men to earn their QS points, they deserve it. With this being the first year of surfing in the Olympics we think it’s a great time to show women what they’re capable of.”

A sought-after opportunity to join the Championship Tour (CT) elite begins with this event for North America competitors as they look to qualify for the newly formed Challenger Series (CS). The Challenger Series will comprise of the top 96 men and 64 women from around the world as the ultimate battleground for CT qualification through CS events.

“We couldn’t be more excited to have our surfers back and competing once again,” North America Regional Manager Meg Bernardo said. “This event has grown brilliantly and, with the addition of our women competitors, shows Jack’s Surfboards commitment to competitive surfing. The significance of this event at this juncture of the year is massive as it gives our regional surfers a chance to lock in their Challenger Series spots with the top 10 men and top 8 qualifying for the CS.”

This event returns for its fourth installment with the introduction of a 40-women format as they look for their chance into the Challenger Series. North America’s premier upcoming talent including former World Junior Champion Kirra Pinkerton, 2019 Super Girl Pro victor Samantha Sibley, and 2019 US Open Junior winner Caitlin Simmers, and standout QS competitor Alyssa Spencer among more will battle veteran talents such as former CT surfer, Barbados’ first-ever representative at the elite level, Chelsea Tuach.

“I’m really looking forward to this event after not surfing an event in the ocean for what feels like two years,” said 2019 QS No. 2 Pinkerton. “It’ll be a good start and then I’m a little nervous about the four Challenger Series events just not competing for so long. This event shows that women are making their way up and that everything will be equal moving on which is really exciting to see.”

“I think all of this time off has really made me miss and appreciate competing,” said former CT competitor Young. “I am looking forward to competing again soon and it is exciting now that we have some official dates locked in. For most of us I would assume this is the longest time away from competition so I’m sure everyone is just very excited. This QS 1,000 is a very important event for the guys ranked between 8-13 who are looking to qualify for the top 10 and get into the Challenger Series events. There’s a lot on the line for those guys so it will make it very exciting.”

This season, athletes will be able to roll over points from their best Qualifying Series event in 2020. The 2021 Challenger Series rankings will comprise of a surfer’s best three results out of five events, the four 2021 events and one 2020 event – as reported in a previous WSL announcement. The Jack’s Surfboards Pro is North America’s final opportunity to secure their spot within the CS which begins in late September.

About the WSL
Established in 1976, the World Surf League (WSL) is the home of the world’s best surfing.