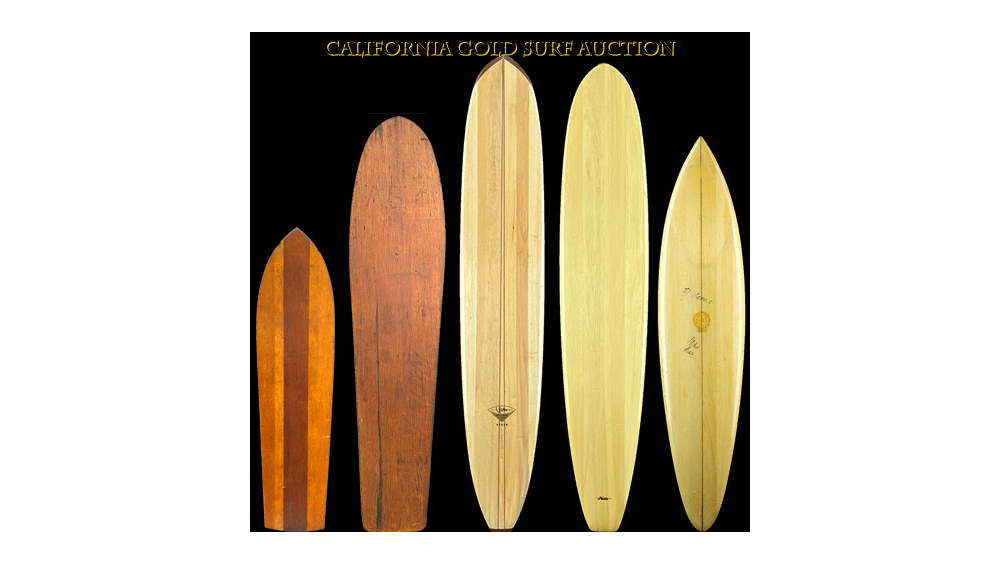 April 25, 2022  – Encinitas, CA – Twice a year the California Gold Surf Auction presents a marketplace with curated selections of culturally significant surfboards and memorabilia. One lot in the current auction is already at an historic high: $22K — just one of the 63 historically, culturally significant lots on offer at the California Gold Surf Auction.

“The auction procurement committee prides itself on offering a little bit of everything, widening the appeal of the marketplace to include a broad range of buyers,” explained Bass. “Many of the lots are offered at No Reserve with low starting bids, meaning no matter what, the auction house will sell these boards. Everyone can get in on the action.”

Interested parties can download the California Gold Surf Auction App for iOS or Android devices and bid from anywhere in the world or go the website to see the offerings.

For more information and to register, bid and win, download the app or visit https://auctions.thevintagesurfauctions.com. 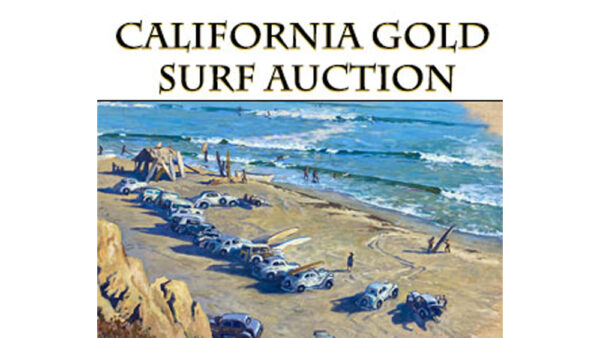 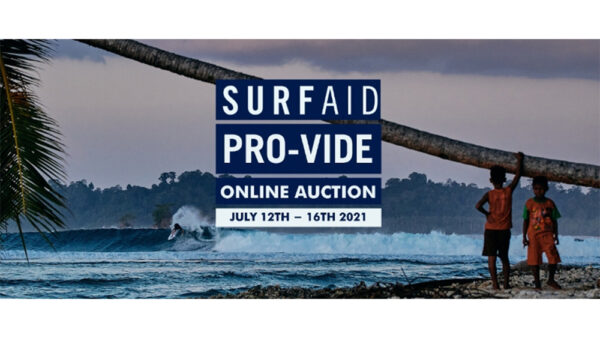